Everyone’s talking about the Fast and Furious 7 trailer which was launched last night, if you haven’t seen it already – do so now!! 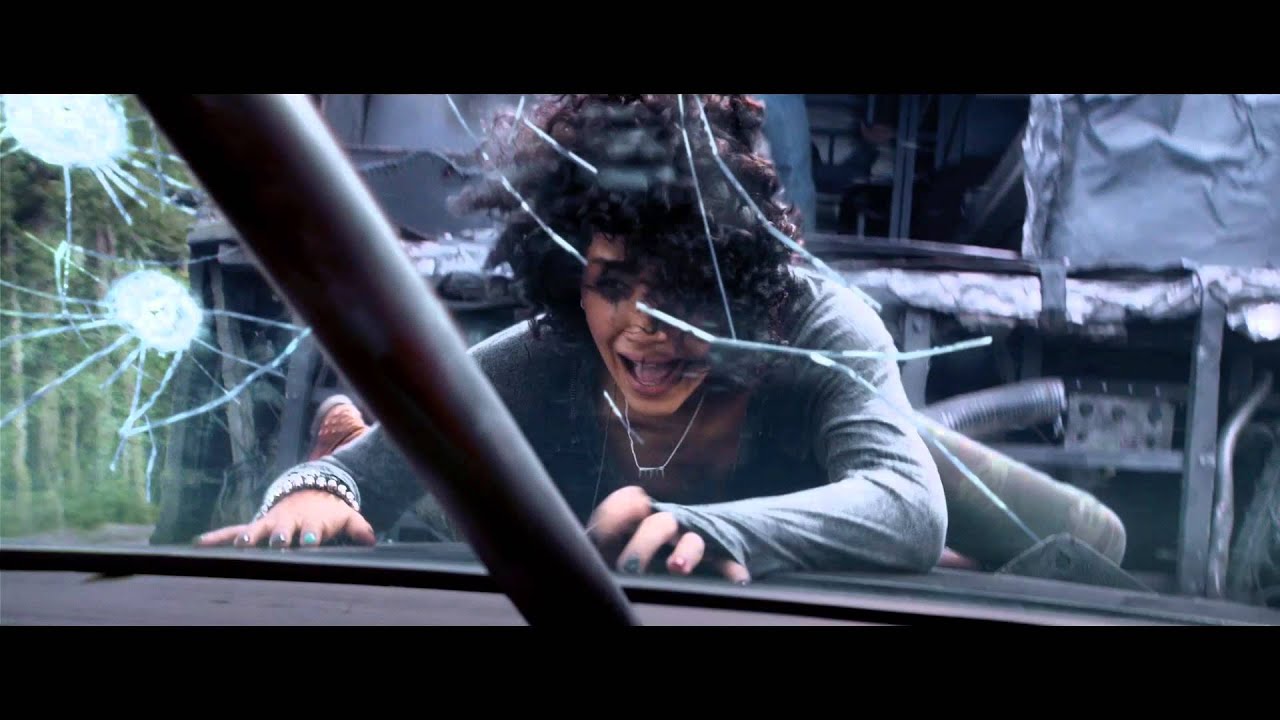 Fast and Furious has been one of the few film franchises that I feel get better with every sequel. My favourite out of the franchise so far has been “Tokyo Drift” and Fast and Furious 7 will be the direct continuation, the first film to be set post Tokyo Drift since it first came out. I’m still upset over the death of Han from that actually.. I’m looking forward to vengeance which the film tagline promises!

Fast and Furious also manages to get crazier every film, with us now seeing planes with parachutes. That should be it’s own spin-off film! The film will be staring Jason Statham as the dastardly villain with a British accent. It’s always the British! Of course we all remember his driving skills from his “Transporter” days, so I’m excited to see him in a Fast and Furious film at last!

Finally, and this is a pretty big one, it will be Paul Walker’s last film. Paul Walker as we all remember passed away last year, during the period where they were filming this. They’ve managed to keep his role in the film by replacing him in certain scenes with by his body doubles (aka his brothers) and keeping the footage they had already managed to shoot. The trailer gives away little nods to him and his passing away, I feel that certain lines have all the more significance, such as Vin Diesel’s “I don’t have friends, I have family” line, or the even more heart wrenching “One last ride”.

Fast and Furious 7 hits cinemas next year in April!