Who is the Reverse Flash? (TV Spoilers)

If you’ve been following the current TV series The Flash like me, then you’ll know exactly who the Reverse Flash is. Well, sort of. The TV series I think, so far, has been exceptional with plot writing. Everything is moving along fast (ha) and there’s a plot twist nearly every episode.

We’ve finally answered the question of who the reverse flash is. It’s Dr Wells. But now we’ve got to ask the question, who is Dr Wells?! With only a couple of episodes left, I’m hanging onto my seat.

We do know however that the man who killed Dr Wells by sucking out his, err, face, is called Eobard Thawn, and in the comic book universe, he’s a pretty well known Reverse Flash, as well as Barry Allen’s arch nemisis. 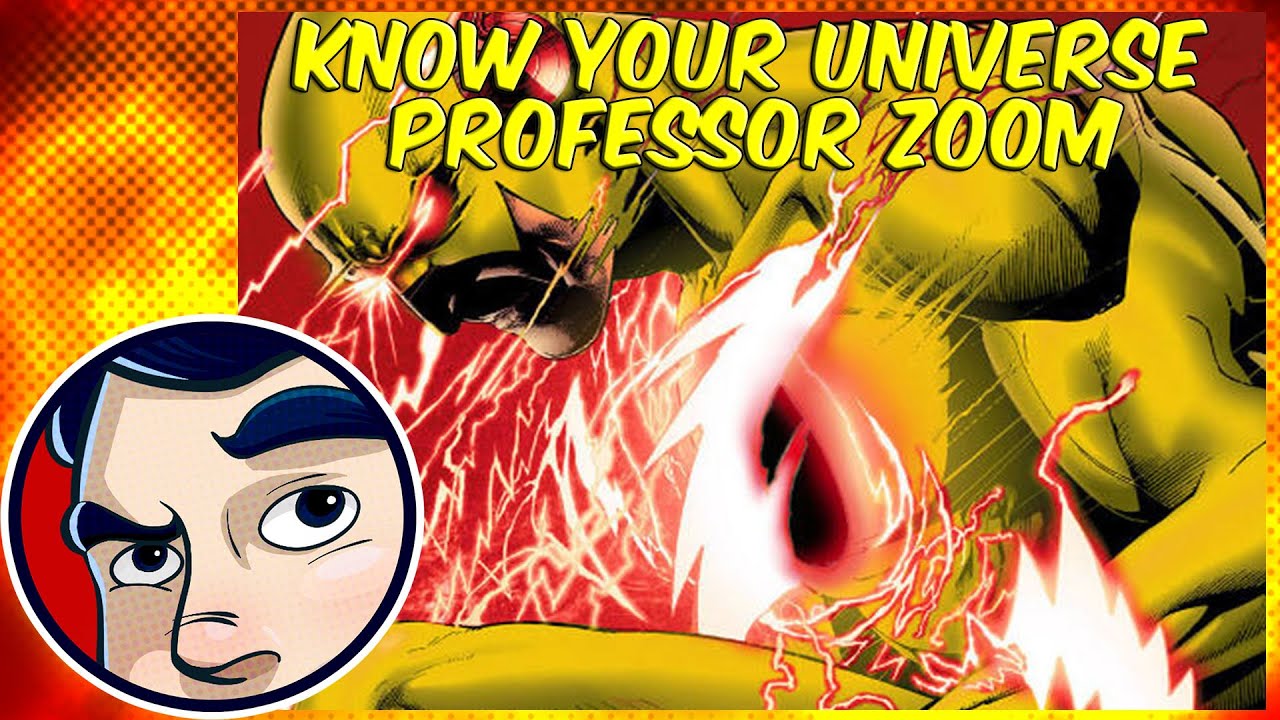