I first heard about Jupiter Ascending from an interview with Channing Tatum, where someone asks him what it’s like to work with Mila Kunis and he gives a very diplomatic answer which involved his wife. I can’t remember if he was promoting the film or not, but I ended up deciding to watch it. I’d have to agree with Channing Tatum, who also mentioned he had no idea what was going on in the film.  Because seriously, what’s going on? 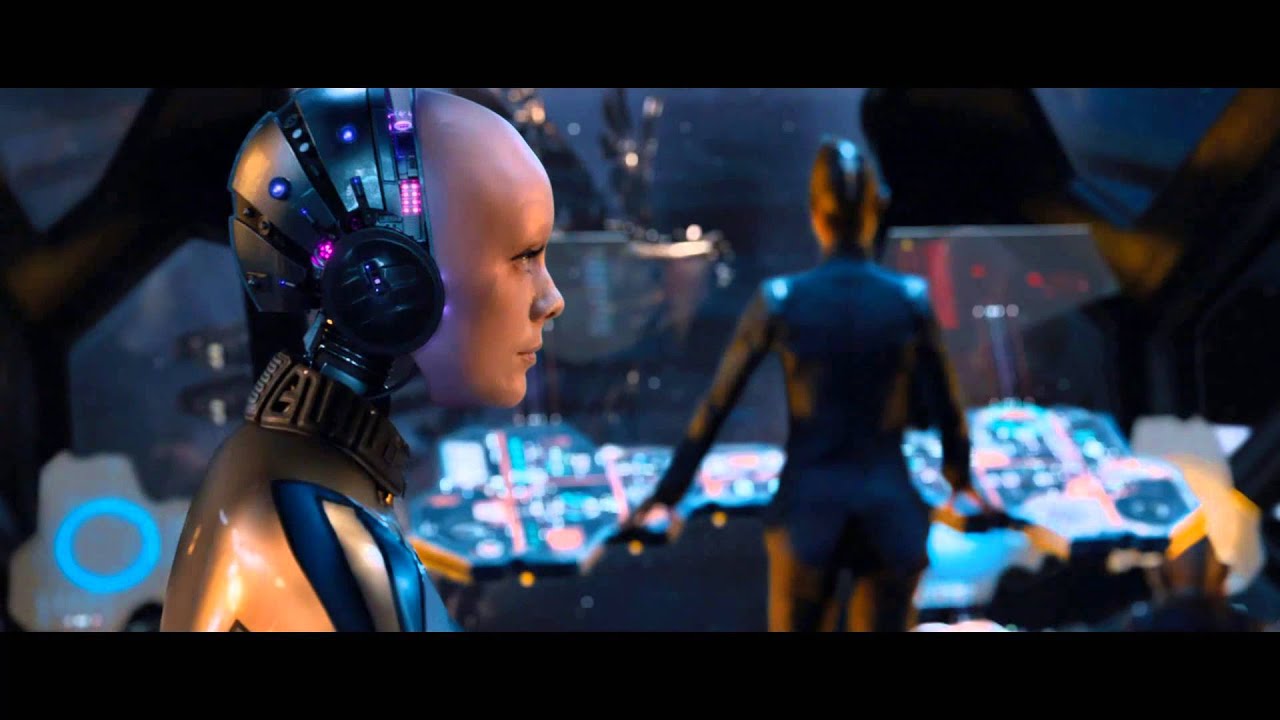 The basic plot, which is actually very complicated, goes like this:

The film has a very rich list of characters, played by very good actors. It has beautiful scenery, and a very normal sci-fi plot, the key to immortality, with some good old capitalism thrown in. The special effects budget was surely large enough to buy several third world countries. And yet, everything feels cheesey.

There is so much exposition shoved in, so many characters introduced and then left, that there’s not much time for solid character development and thus the audience doesn’t have any real emotional connection. It distinctly feels like a tomato soup where the directors said “You know what would go well in this soup? A billion other ingredients” Then played a game of bingo to add the ingredients, which included a moose and some 70% mayan chocolate.

With a background this big, it’s best to leave things simple. It’s not perhaps a completely terrible film. It’s got it’s good points, such as some very sincere acting and amazing costumes. It relies to heavily on the CGI action though, and feels as if the directors wanted to create a trilogy and shoved it into a single film. I did enjoy the few alien jokes.

I enjoyed the CinemaSins video of Jupiter Ascending more than the film, and if you don’t want to watch the full movie, I highly reccommend watching their youtube summery. 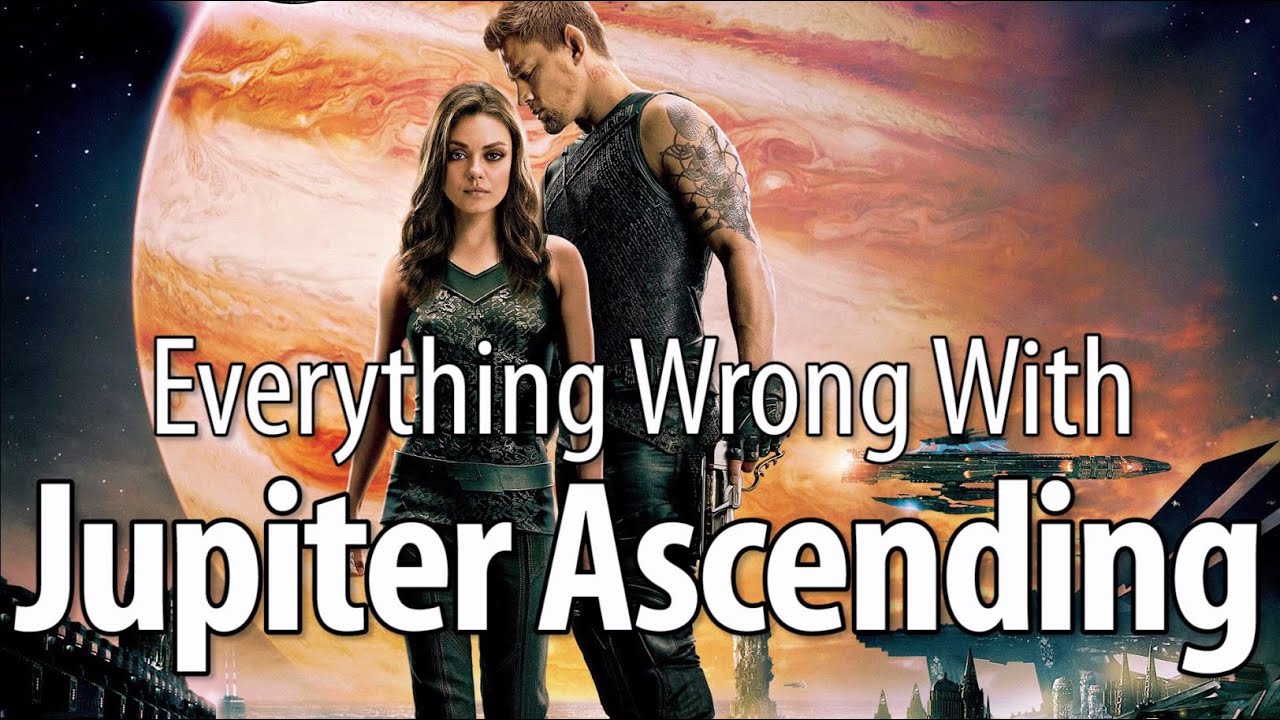