My friends have been telling me crazy wonderful things about Shovel Knight and I decided that yes, I will give it a go. I’ve not got the nostalgia factor, never really playing games on the NES or other retro consoles, but Shovel Knight has been made meticulous well and is a great switch from modern game settings. 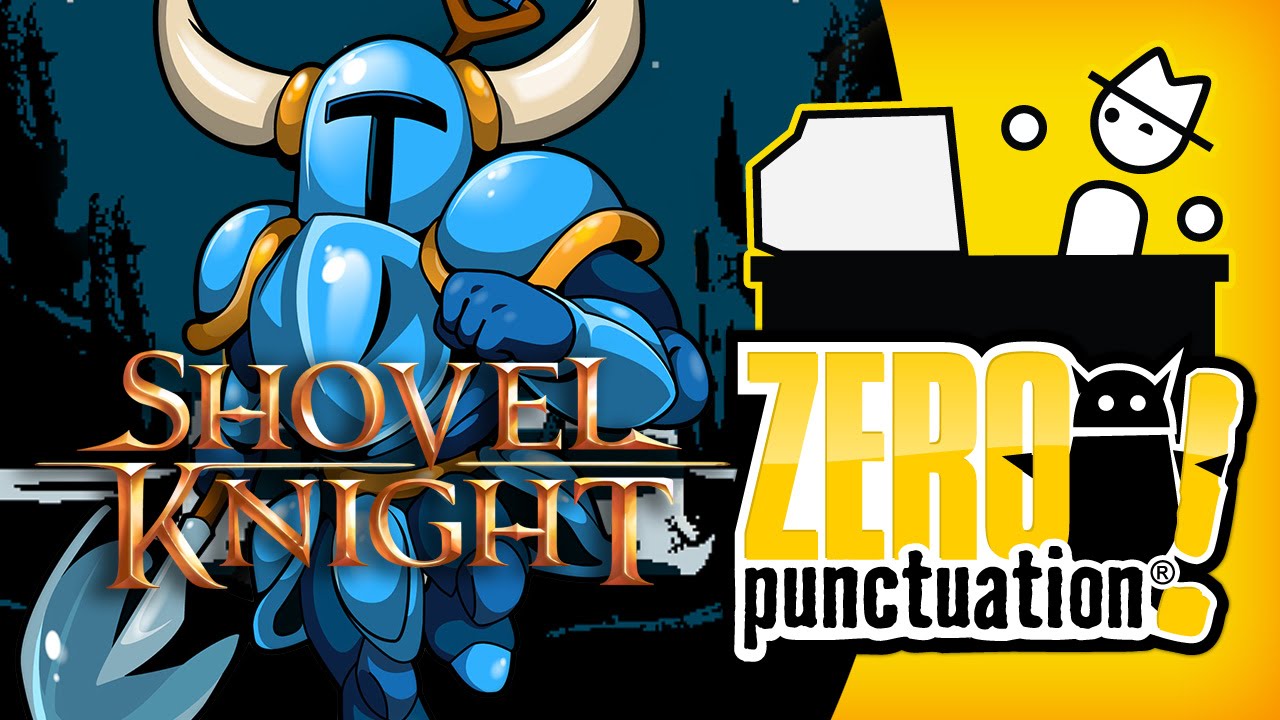 Shovel Knight came highly recommended to me by friends, and when I researched it always came on top with game reviewers. I’ve had an interesting journey when it comes to playing games, such as finding out I suck and dislike Fallout 4, whilst love/addicted to Monster Hunter. I was very excited to try out a 2D side-scrolling retro trip.

The aesthetics of Shovel Knight are completely on point. Compared to modern games which I think sometimes focus too much on how detailed their graphics are, Shovel Knight uses a thought out colour pallet and perfect music score to really immerse the player in the 8bit world. I was really giddy seeing the way the text popped up and the general movements of playing the character.

The game itself seemed simple at first. Shovel this, hit that, jump over this. However it’s got quite a steep learning curve, especially at the start. Maybe because I don’t have experience with retro games, but I find the simple act of jumping over a pit hard! Fighting monsters by jumping on their heads also takes time to get used to. Basically, there is a lot of jumping in the game which I’m not that good at. Instead of frustrated though I feel challenged and I want to get good at it.

The boss fights are really fun. Each boss is a knight with some special trope, and I get excited meeting each new one. I have real affection for the game and I find that very impressive. Each of the bosses do have a pattern, and although they get smarter and harder to beat, it’s fun learning their moves and tells. I think Shovel Knight really tapped into the simple rules that made original video games so fantastic and that essence which isn’t easily found in modern day.

There are certainly downsides to Shovel Knight. For instance, I find that whilst the addition of magical spells in battle are great fun, it would be more challenging without them. Why would a knight who wields a shovel want to cast fire balls anyway?? I found the villager related bonus games boring and not worth the effort (find all the music sheets, jump on the hoop ect). That is being very nit picky though, and isn’t a reason to not try the game out yourself.

The game leaves itself room for a sequel, and I hope that we’ll see one. I’d like to see co-op fights with Shovel Knight and Shield Knight. The plot for Shovel Knight was fun and I think it’s a great benchmark for indie games to prove that they can hold their own on the modern gamers arena.