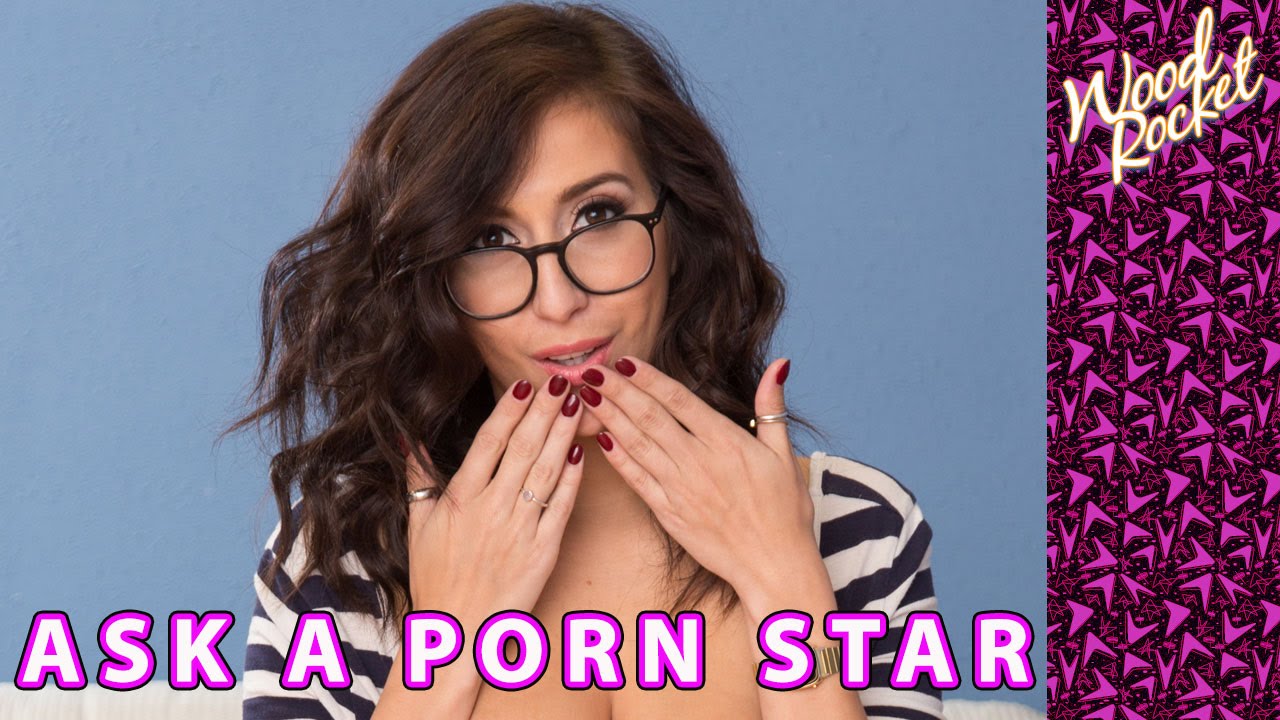 It’s not surprising to find classics such as Zelda: Ocarina of Time making the list from April O’neil. Sims, and Grandtheft Auto are also favourites. It was also interesting hearing more indie games make the list, such as the slenderman game.

A lot of retrogames make the list, such as Nintendo 64’s Mario Party. Mortal Kombat is very popular. MsPacman and Galaga also get a mention. Kenzie Taylor is super cute when she talks about a potential remake of Crash Bandicoot.

The Sexology series is considered by the CEO Todd Gilder to be more a form of  “sex therapy” than sex education. The videos will teach “valuable techniques to increase stamina [and] refine lovemaking skills”.

When tested, the first 4o minute long video was considered by Motherboard as well meaning but a little too passive in the VR medium. It also focuses entirely on the man and his penis, which they commented, “it conflates being a “good lover” with having a hard dick, a limited definition if ever there was one.”

There are lots of positive things it can help with. For instance, it would be great for men who feel insecure or have anxiety issues related to keeping it up. It could certainly be used like therapy session.

Noteworthy in the news