The 30 year old England captain, who recently announced his retirement after the Russian 2018 World Cup, made a rookie social media mistake by liking DailySexVideos on twitter.

The post garnered a lot of mockery from social media users.

WHY IS ROONEY LIKING THIS HAHAHAHA Shame on you @WayneRooney pic.twitter.com/sNyHKgoCpn

When you ask Wayne Rooney why he liked that tweet.. https://t.co/9GN23kD9W5 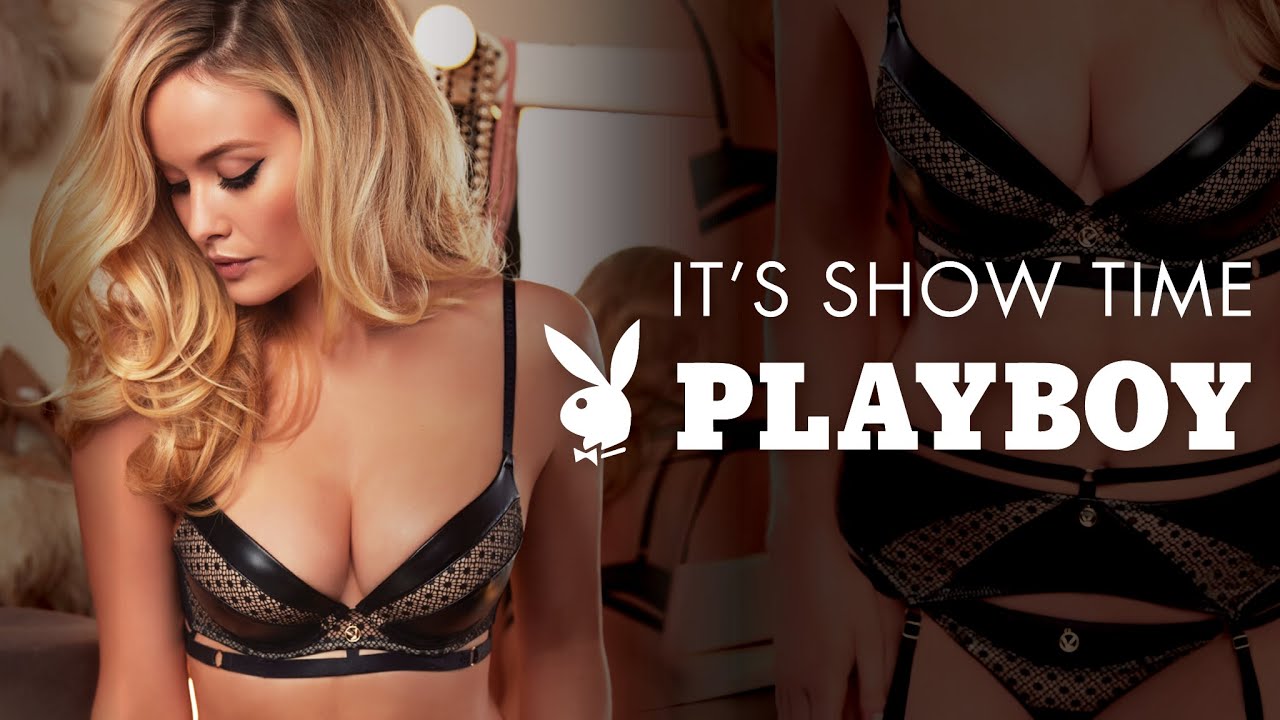 The above video by Bra N Things featuring Australia’s Next Top Model winner Simone Holtznagel has been banned by the Australian Advertising Standards Bureau for being too sexual.

“Honestly, it’s just soooo offensive to show a confident, sexy WOMAN in her LINGERIE in the window of a (plot twist) – LINGERIE STORE!!!!”

I personally believe that there are far more lingerie adverts out there that push the boundaries when it comes to sexuality in advertisement. Here are 5 that blow this advert out the water.

However on September 8th, you’ll be able to watch videos from the best websites for free at FreePornDay.com. So make sure to save the date in your calendar!

The event is the first of it’s kind, and hopes to bring tube site users back to subscription based websites. I think there’s a lot of potential, because once you go HD, it’s hard to go back.

Mother-of-three who vowed to have sex with her husband every day for a YEAR tells how the experience made her a ‘better mother, wife, woman’ – but admits after 12 months her ‘pelvis and thighs welcomed the rest’

Rough sex survey suggests Fifty Shades of Grey far from influential – you should read this one because they use the survey I made for my own article!