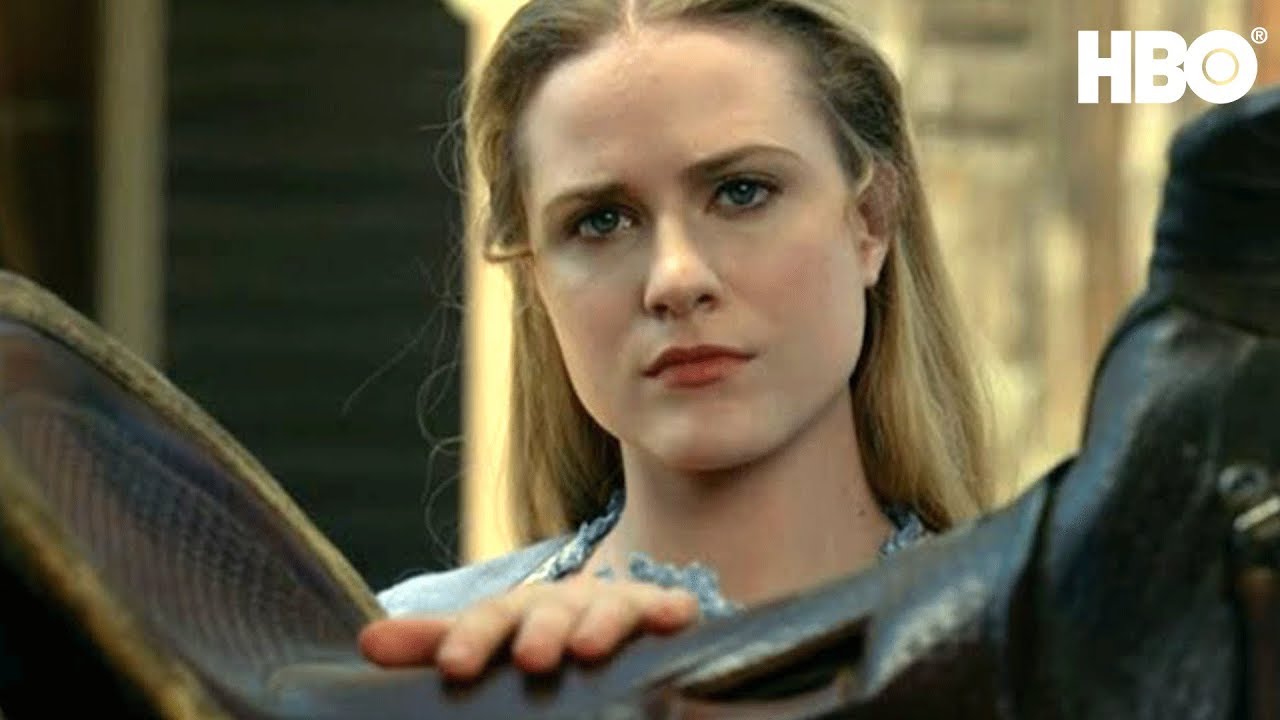 HBO’s latest series Westworld debuted on Sunday with 3.3 million viewers. This is their highest ranked premier since True Detective in 2013. Here is my Westworld review based on watching episode 1 “The Original”

Westworld is the theme park for the super rich to indulge in their wild west fantasies. Firstly guests arrive by train to the town of Sweetwaters. There they are met by a host of characters, all of whom are robots with hundreds of storylines to be followed.

We are introduced to Teddy (James Marsden) and Dolores (Evan Rachel Wood). Two star-crossed lovers destined to do the same programmed dance everyday. The show focuses on Delores who is being interrogated in the real world. This is conveniently used as a method of narration.

As the plot starts to very slowly unfold, we meet fantastically interesting characters both in Westworld and the real world. Dr. Ford (Anthony Hopkins) the creator of the robots and Bernard (Jeffrey Wright) who is head programming are both heavily invested in their creations. Theresa Cullen (Sidse Babett Knudsen) plays the corporate boss lady and is followed by Lee Sizemore (Simon Quarterman) the narrative director of Westworld, who’s narrative is actually the most annoying.

We’re also introduced to Maeve Millay (Thandie Newton) the madam of the salon and Hector Escaton (Rodrigo Santoro) the local bandit causing trouble. the entire cast is large, fairly diverse and I’m already invested in a lot of them. The show has been brilliantly cast, and I always have high hopes for anything Anthony Hopkins takes on.

As with more pilots, the plot of Westworld isn’t obvious. The episode takes time to set up characters. It opens a lot of questions, some of which I don’t expect to be answered this season. With such a wide range of characters, I also expect there to be several interlaced storylines to follow.

The script for the show feels very well written. There are already seeds planted and hundreds of questions popping up. The dialog flows nicely. Despite it being based on a western movie, the script doesn’t feel cliched. Although some characters are obviously based off tropes, they are done subtly rather than as a parody of their characters.

Although it’s slow to start, I think Westworld has set up a fantastic pilot and premier. It opens up questions, intrigue and a need for the next episode as soon as possible.

The cinematography for the series is beautiful. Jonathan Nolan has done a fantastic job directing the script is wife Lisa Joy wrote. The colours are pleasing, the scenery breathtaking and the costumes are believable.

I love the player piano renditions of the songs Black Hole Sun and Paint It Black. I think it’s a nice touch, keeping up with the cowboy theme whilst reminding you that this isn’t set in the past. The heist scene at the end flows really well thanks to the music. Nothing too extravagant, but also still climatic.