People are always inventing new kitchen gadgets to improve your culinary life. This includes the wifi kettle, which lets you boil water from your phone. I’ve put together a list of other kitchen gadgets you probably won’t ever need, as well as a couple that are actually pretty handy.

The iKettle is made by Smarter, a company that specialises in kitchen tech equipment. It hopes to reduce your time waiting around for the kettle to boil. Their website claims “the iKettle will save you over two days a year”.

Other nifty features of the ikettle is the fact you can pick the degree your water boils to, and ask it to stay warm for longer. It also has a cooling feature, designed for those who are making formula milk for babies.

The question is, are those features really worth the £100 price tag? You still have to fill the kettle up. You still need to fill up the iKettle. Does it save more time than filling up a normal kettle and flipping a switch on the side?  I admit that the feature to keep the kettle warm for longer is helpful. I often forget about my kettle when I boil it.

As for time saving, this one man wasted 11 hours trying to get his iKettle to work. The amazon reviews for this item is also very mixed. Conclusion? It seems like a fun idea, but is a bit expensive for something that screams “gimmicky”.

The Uutensil stirr, an automatic sauce stirrer is a fun concept. Battery operated, this device is meant to stir your soups and sauces, so you don’t have to. The device has three speeds. For cooks, it can be very useful to have something stir a pot for you whilst you work on your other dishes. For soup you can simply leave the pot stirring and get on with other things.

However in practice, the machine only has so much horse power. Useful for thin sauces. Thick soups in a deep pan are out of it’s league. For only £10 it could make an interesting Christmas present.

The Leonardo fondue mug is a neat little treat for all your fondue needs. Don’t let the name confuse you, you can melt cheese in the mug as well as chocolate. Ju

st probably not at the same time. The mug is advertised as a cute idea for couples. It even features a love hear motif with the handle.

However the shallow depth of the mug makes it look much more of a fondue for one affair. Also because you are reliant on a tea candle to heat up the base, you’ll need to make sure your chocolate or cheese is chopped up really small before melting to help speed things along.

For less than £10, it’s another Christmas present contender. Fun idea, better let someone else have it.

Have you ever wanted to just spray some lemon juice onto your food? You know, really spray it in a fine mist, and not simply squeeze it. Well here’s the gadget for you! The lemon spray actually works alright according to various youtube reviewers.

Everyone agrees that it works, but I’m still left wondering when I would use it. It could make a nice coating for salads perhaps. However I use salad dressing anyway. I think it’s an effective but pointless gadget. But since it only costs £1, you might as well get it. You never know when it will come in handy.

The pineapple peeler, corer and slicer is something that I am excited about. It seems to be a very effective way to get the delicious pineapple meat out of the ridiculously tough pineapple casing. A challenge I’ve had difficulty with in the past. It also lets you cut your pineapple into nice circles that’s perfect for pineapple upside down cake.

The gadget costs £2, and if you’re a fan of pineapples you should definitely get one. Fun pineapple fact: pineapples used to be a sign of wealth and people would display them for weeks and not actually eat them. 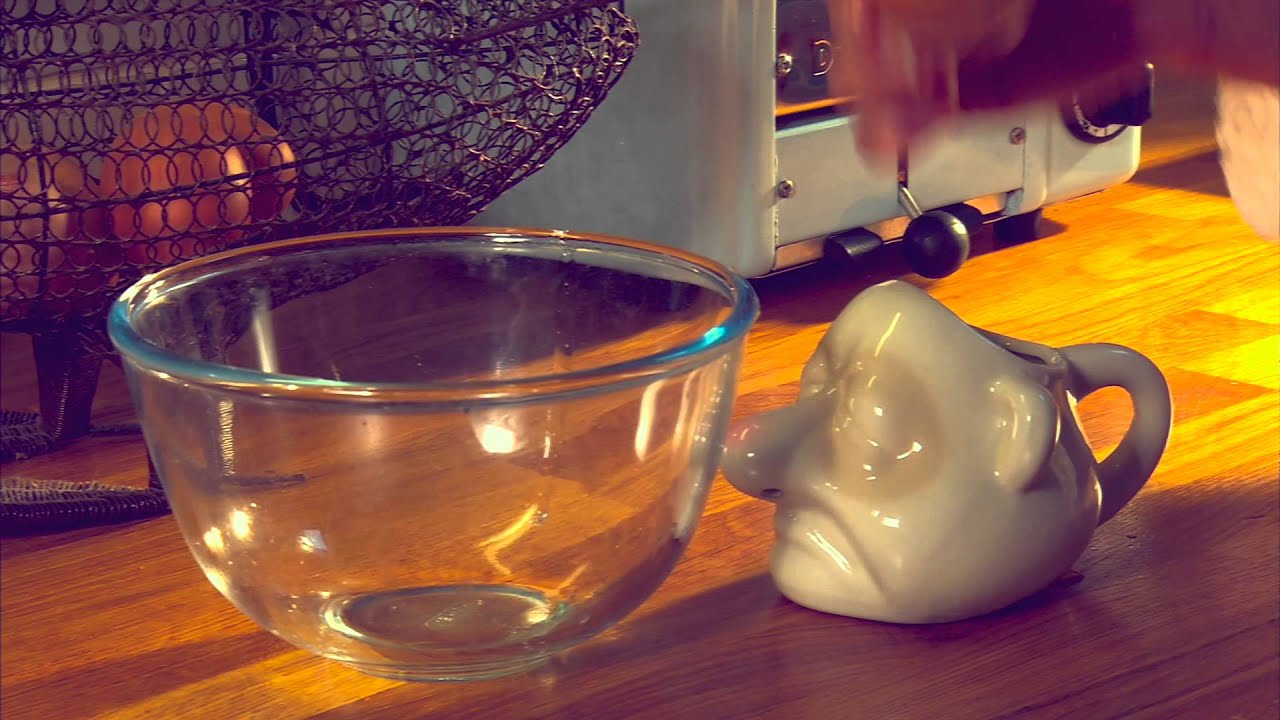 A novelty item for sure, the Bogey Man Egg Separator makes your food ingredients look like snot. I’m not exactly sure who thought that would be a good idea. Not only does the mug look like a depressed and sickly man, the egg seperating isn’t that effective.

There are plenty of more effective egg separators out there, such as this one or this one both costing around £1. The Bogey Man Egg Separator is probably best for a prank joke. Which at only £7 isn’t too bad.