Passengers: drama, romance and action in this sci-fi mystery 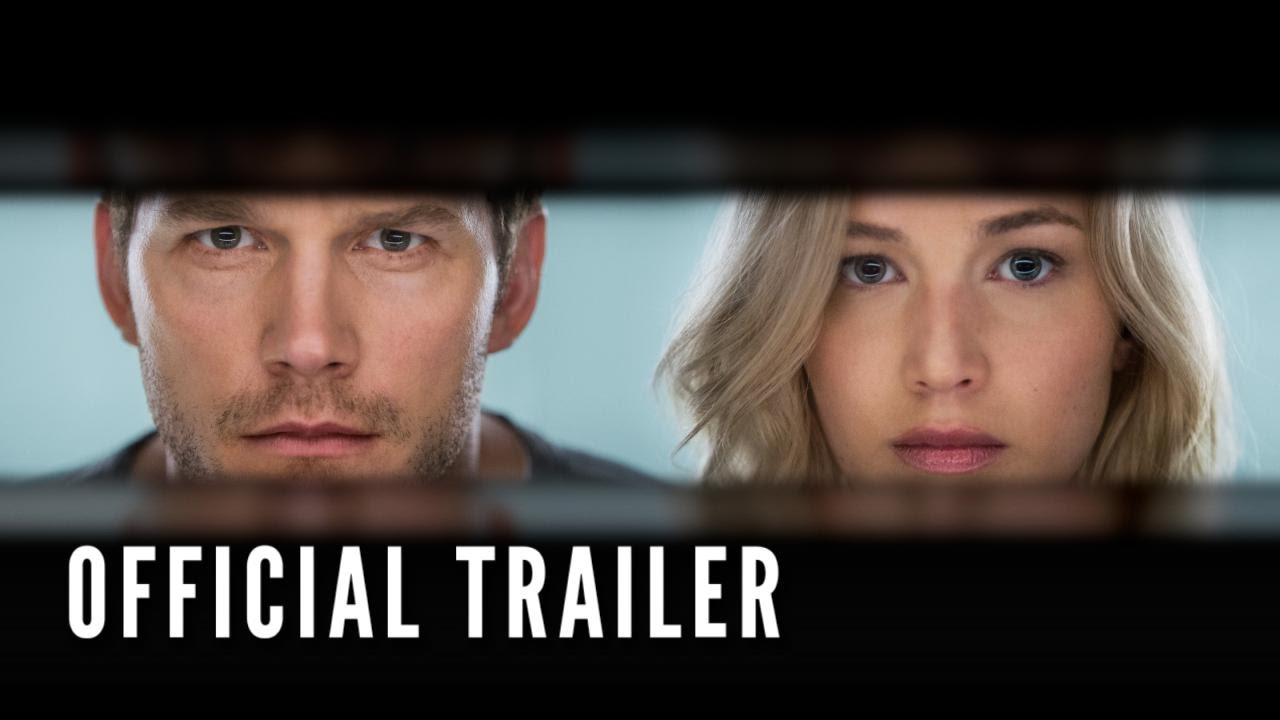 The trailer for this film tells us that a man and a woman have been woken from suspended animation 30 years into a 120-year journey to a colony planet. With no prospect of returning to deep sleep, they appear to be doomed to spend the rest of their lives together (apart from a robot bartender). But maybe they will fall in love. And maybe they were woken for a reason…

And the trailer is perfectly fair as far as it goes. But this film does something I love: it introduces something in its early stages which isn’t in the trailer, and I can’t say what because that really would be a spoiler.

Suffice it to say that it is a major unforeseen – though not unforeseeable – influence on the dramatic dynamics of the story. I loved it, even though I felt that it wasn’t fully developed within the confines of the movie.

It is fair to say that the hints in the trailer all develop during the movie, some as expected, some not, and they do so satisfyingly.

Lawrence and Pratt are both very good, as are the underused Laurence Fishburne, and Michael Sheen in a prize of a part as robot barman Arthur, programmed with a small amount of artificial intelligence, a slick line in bartender smalltalk, and a lamentable absence of discretion. I can imagine him jumping for joy when the script arrived.

The special effects are excellent and the “hardware” side of the movie is good, with the spaceship itself well designed, both outside and – especially – within: the sets are hugely impressive. Science purists will be a little irritated to discover that the ship has a “Gravity on/off” switch, but this does result in one of the film’s most effective action set pieces.

But this is essentially a dramatic two-hander, and works very well as such for the most part, although I did find the ending to be a bit of an easy option in order to provide the audience with a happy ending which I didn’t believe for a second, for a variety of reasons.

Should I mention that Jennifer Lawrence in a swimming costume adds what was, for me, a further reason for seeing the film? I think I should.