Finally the term “Dick in a box” is now more popular than ever, although still not the highest ranked term. Thank you Lonely Island! 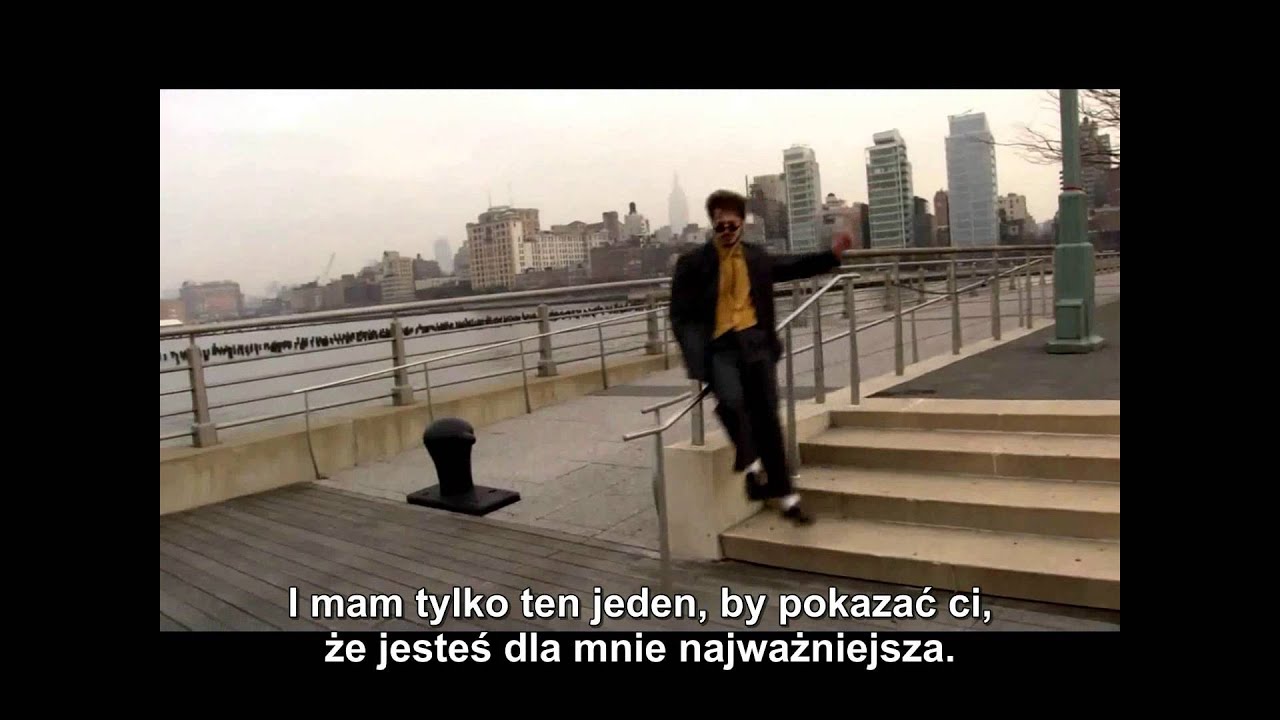 How many calories does sex actually burn?

Many people are familiar with the term “Shag yourself slim”. Popularised by Sex and the City, the concept of burning calories through sex has always been appealing. However it might surprise you just how many, or few, calories sex actually burns.

A light sex session, which includes foreplay, is estimated to last around 32 minutes. This session includes kissing, rolling around, oral sex and missionary position. Men will burn around 61 calories, and women will burn 59 calories. It’s about the equivalent of an oreo cookie.

Bump that session up to 46 minutes and throw in a few other positions such as doggy style and cowgirl and you increase the calories almost twice as much. Men now burn 106 calories and women 101. Around the same as a Reese’s peanut butter cup. Or a Grande Ice Latte from Starbucks.

An intense 80 minute sex marathon that involves lots of sexual positions will let you burn up to 290 calories for a man and 282 calories for a woman. It’s the same as running 3km. Or drinking 2 and a half glasses of red wine.

Kanye West blackmailed over sextape for $250,000

After giving a cousin one of his old laptops, Kanye West found himself being blackmailed by said cousin. The cousin found a sextape on the laptop showing him and a “unknown light-skinned African-American woman”. It’s assumed the video did not feature either Amber Rose or Kim Kardashian, the two women he was known to be with around that time.

His other family member Lawrence Franklin explains to  DailyMail.com “The sex tape episode started his decline – he stopped trusting people. At the end of the day if a member of your family had taken you for a quarter of a million dollars – so they can complete their own ambitions – who can you trust within your circle?”