My top 10 favourite songs of all time 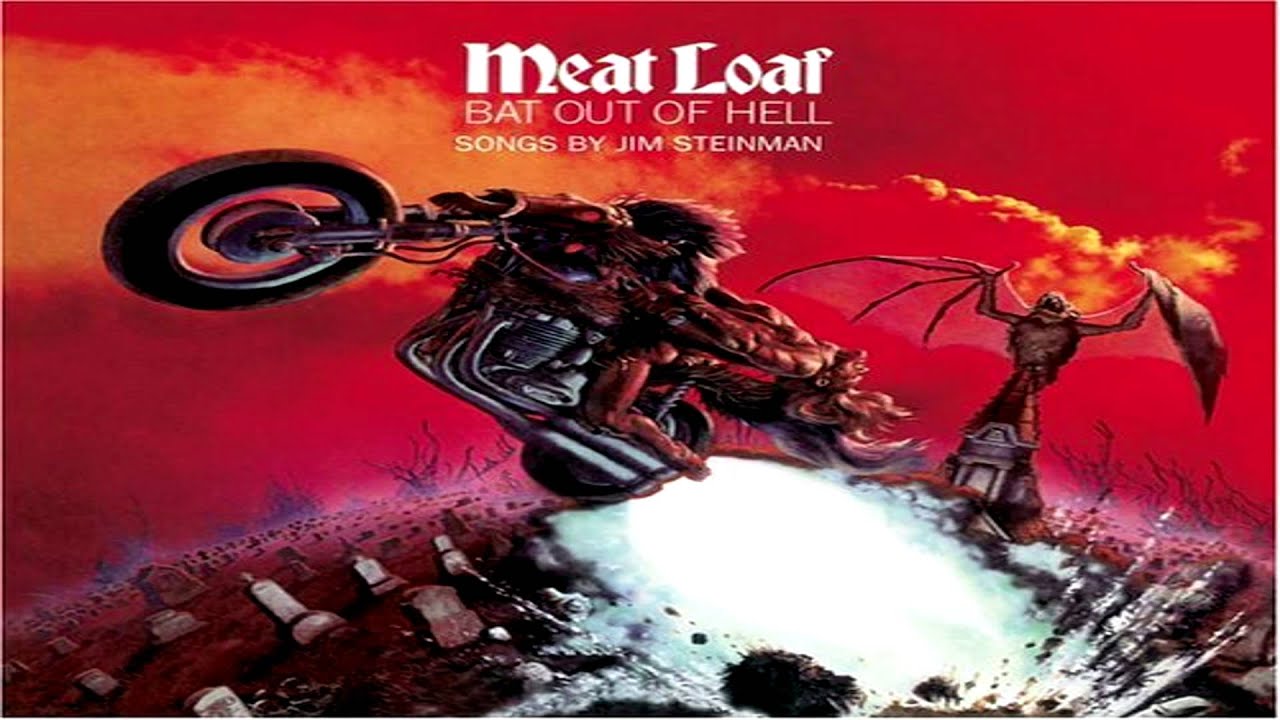 Music is such a huge part of life, and like everyone else, I have a list of my top 10 favourite songs. I thought that today I could share that with you guys. Of course this list changes quite often, especially depending on my mood. However these songs I’ve listed frequent the top places the most often.

Sharing the kind of music you like is very personal in my opinion. Music is broad and almost limitless. I’m amazed at how many songs exist and how people can continuously come up with new ones. I love that there are so many types of music, from around the world and varying through the ages.

I’m also amazed at how seriously people take it. Musicians to me hold a special, admired place, the same place I put artists and writers. I don’t understand music as well as some people and I’m hardly able to remember any song titles or artists names. But I will listen to anything that sounds nice and that I like. I don’t judge by genre, or artists, and take things as they come.

Some of these songs are connected to special memories of mine, some are on the list purely because they’re catchy. A lot however probably come from films and you have to admit, films do get the best music scores.

This list consists of fairly old songs, as these are the ones that have stood against the age of time for me. I do love a lot of recent music, but I wouldn’t be confident enough to call them my favourites for another 5 years, in case I get bored of them before then. 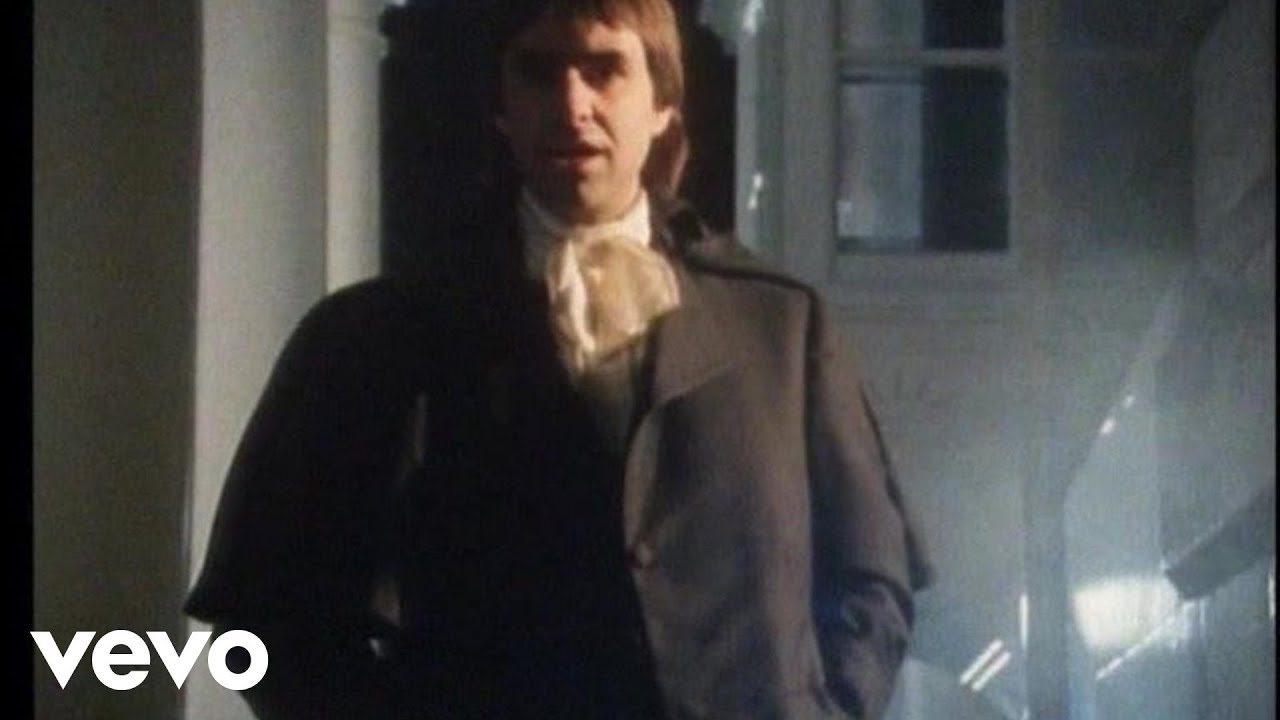 This was my dad and mine’s song. When we went out on errands (mum needs more milk or something) and it was just us two in the car, we’d put this song on full volume. It was the only time we really listened to music that loudly. For a young Harriet, this was considered rock music because we rocked out. I remember my dad and I head banging, singing loudly and out of tune to the chorus.

One time my then best friend Andy came on a car errand with us and was totally confused by the situation. However he joined us a few times, and soon it was a shared thing between us all, and Andy and I danced to this song at a school disco that let you request songs – confusing the DJ and other students alike.

#9 Once Upon A December from Anastasia film 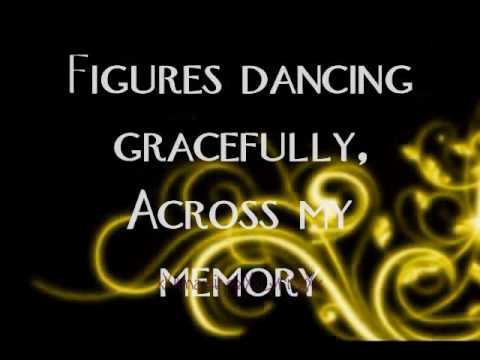 I remember watching this film when I was very young. So young in fact, that some of the scenes actually scared me enough to hide behind the sofa cushions (despite it being a children’s movie). When this song was played, I was always filled a sense of melancholy, although I didn’t know why.

The song strikes a very sad cord inside me. The notes hit are very emotive, and in the film there’s a heartbreaking scene where Anastasia and her grandmother sing it together. It reminded me of being homesick, as I had just moved from Vietnam to the UK. The song seemed to capture the feeling of winter, the beauty and feeling of coldness from snow which I had never experienced before.

#8 Hey Bulldog by The Beatles

If you were to ask me what filmed I’ve watched the most, I could tell you without any hesitation that it’s “The Yellow Submarine”. It became a tradition every time we visited my Uncle’s house for me to watch this film. I love most of the songs on the album that went along with the film, but this was one of the most fun ones. I love the real elation in the song when the dog barks. They kept the original words used in the recording video and it makes the song seem more personal somehow. 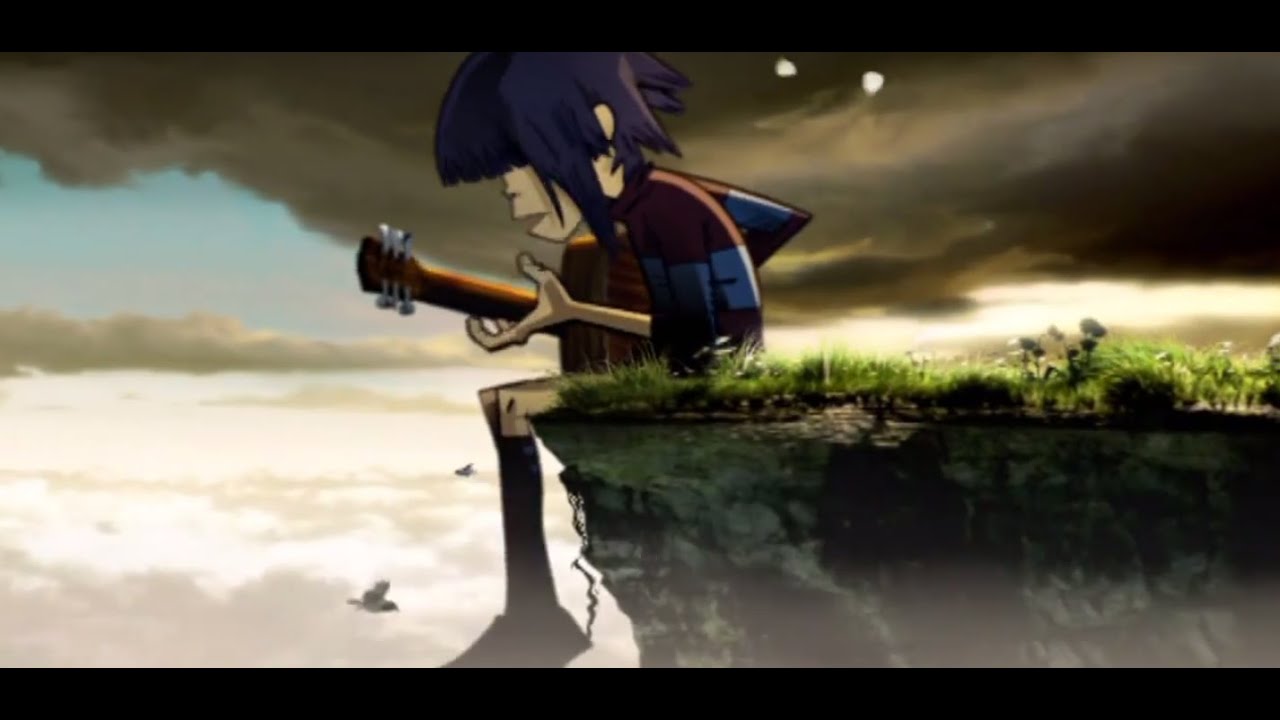 The Gorillaz have some amazing music, and very diverse music at that. I was always creeped out by the art in their music videos as a kid though. Now however I love the casual chill of the beat, that’s both upbeat but also kind of relaxing. Their music puts me in a good mood and I like it’s diversity a lot. I’m so amazed that one band can change so much, yet still be uniquely themselves.

When I had a short stint of learning to play the bass, this was one of the first songs I learnt. I never did get too far with the bass, as I learned I’m terrible with any kind of music.

This is probably my mum’s favourite song. She used to sing this song to be before bed instead of normal lullabies. If you had ever heard my mum’s singing voice, you’d probably think I’d have trauma every time I heard this song.

The fact is I consider it one of the greatest love songs ever written. It is full of emotion and there’s something that moves you in a way only a rock ballad can. I love Bryan Adam’s rasping voice, it makes the words sound even more raw and heart felt. Even now, I’m insanely attracted to men with rugged voices.

#5 He Mele No Lilo from Lilo and Stitch film 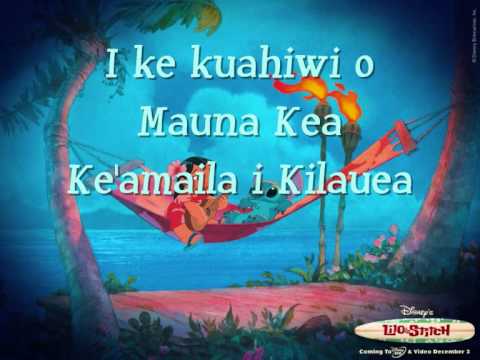 I’m not sure what it is about this song, but it always hits my right in the heart. Lilo and Stitch is arguable my favourite Disney film, and the opening sequence with this song really sets the mood and setting of the whole thing.

There’s something really beautiful about the fact it’s in a different language, so that although I don’t understand the lyrics I can still feel the emotion of the song. It was this song that made me look into listening to more songs from different cultures, a study I’ve never regretted. This song is also one of my favourite songs for cheering myself up. When I feel sad, I can play this song and sway to the music and it brings a smile to my face.

Elton John manages to convey a lot of different emotions in his various songs, and I picked this one in the end because it manages to be romantic, upbeat and a little bit sad all at the same time. Close contenders, which might even beat this song depending on my mood, includes “Goodbye Yellow Brick Road”, “I guess that’s why they call it the blues” or maybe “Ghetto Gospel” which he did with 2Pac.

This song does, without fail, always make me feel sad. There have been moments when I’m feeling sensitive that it even makes me tear up. I’m not sure why. I guess because the story is so sad, about a girl who wants more from life and escape with the man she loves. The feeling of wanting to run away, to become better, these were all sentiments I really related to.

The song is so powerful, although it starts off fairly quiet. This song definitely belongs in any list of favourite songs. I like listening to covers as well, although nothing has come close to recreating the emotions I feel when listening to the original. 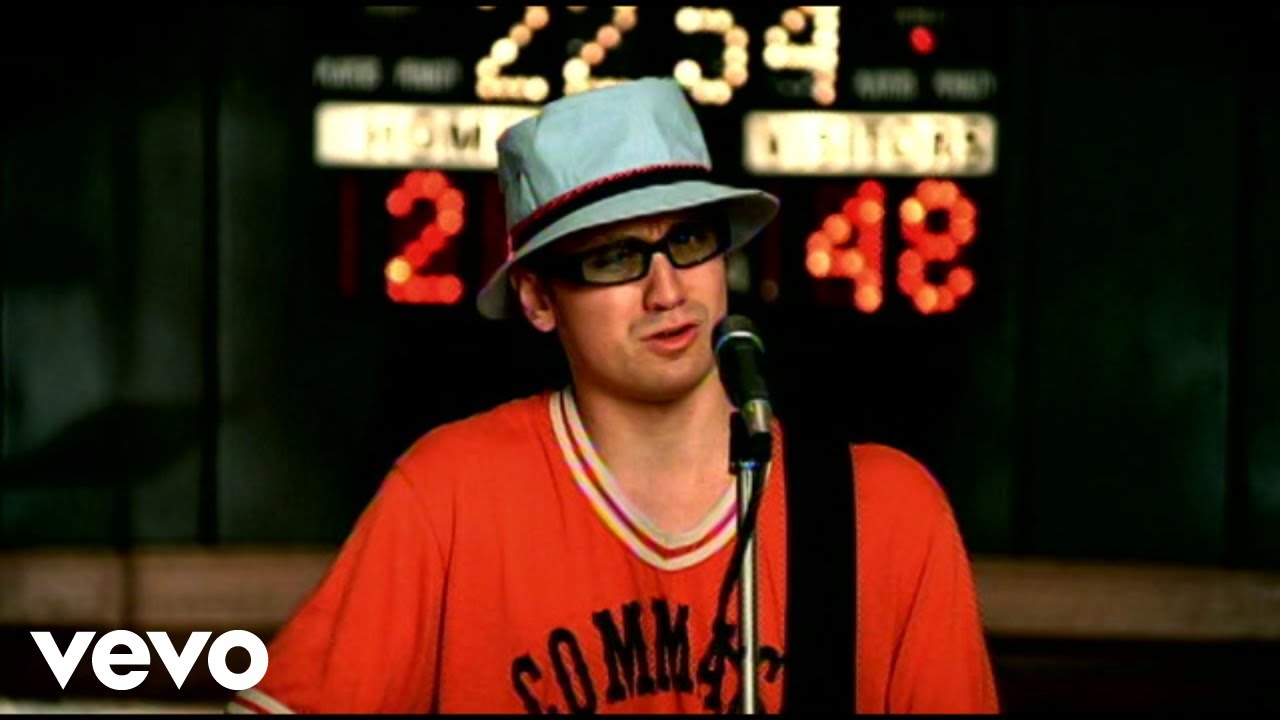 As a kid I always referred to the band as “Wheetabix” because I couldn’t remember their name properly. This song was… so rebellious to me. My family didn’t allow swearing or anything like that, so I always felt like I was breaking the rules with the word “dirtbag” which sounded pretty rude.

It was this song that got me into other songs, such as “Stacy’s Mom” or Blink 182. A whole new genre or music opened up to me, and it was what the alternative kids at school listened to. I felt cool. I still do when this song pops up on the radio, and it reminds me of summer and cut grass for some reason.

#1 Bat out of Hell by Meatloaf

This won’t surprise a lot of you, and really, could anyone else be in my number 1 spot? Meatloaf and his albums Bat out of Hell and Back to Hell were a huge part of my childhood.

Even though this song is almost 10 minutes long, I could listening to it over and over again without getting bored. It’s powerful, seductive and really brings home to me what rock singers mean when they describe rock music.

I’ve been dancing to this song since I was knee high to a grasshopper and I’m still dancing to the song now. It’s one of my motivational song and always manages to get my blood pumping.

The song reminds me of car rides to grandma’s house, rainy days inside the house, playing musical chairs with my toys and my dad controlling the music.

The album also got me through my angry teenage years, my first heart break and many, many other significant life moments. That’s why it deserves to be at the top of my favourite songs list always.