The Space Between Us: Long distance love is tough. . . when one of you is on Mars 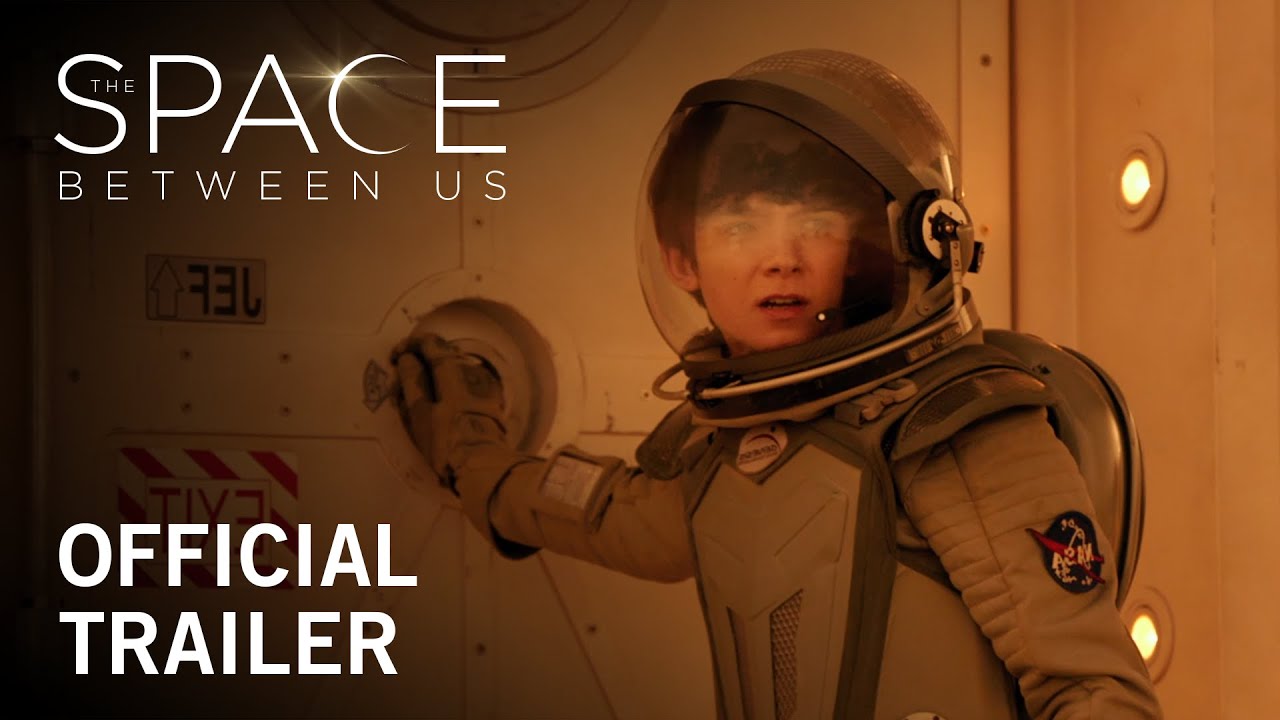 16 year old Gardner finally gets to visit Earth, having been born on Mars. He has two things in sight: finding his father, and meeting up with Tulsa, a secret internet friend who thinks he is housebound in New York. But Gardner’s heart may not be able to stand up to Earth’s gravity.

I have to start by saying that this film is rather obvious. The science fiction, the teen romance, the search for his father, the suspense over Gardner’s health – this is all stuff we have seen before and, to that extent, the film holds no real surprises. There are some welcome plot wrinkles which are not signalled in the trailer, but they are not especially surprising.

This doesn’t really matter, though. The story is a mixture of fish-out-of-water humour, teen romance, and mild suspense, set in a science fiction/real life scenario, and featuring engaging performances from Britt Robertson and the always watchable Asa Butterfield. There is excellent support from Gary Oldman and Carla Gugino.

The film is also attractive to look at – there is some beautiful cinematography, and the effects are first rate – Mars is as visually stunning (and believable) as the Earthbound locations.

The script is entertaining, with full and workable backstories where relevant and necessary: fleshing out the characters adds immensely to the emotional heft of the film. There is a single huge factual goof whereby internet and video communication with Mars is instantaneous rather than subject to delays, but perhaps technology was moved on, eh?

The important thing is that these two young individuals become people we care about. We want to see them falling in love even though we know that this will lead, inevitably, to great sadness whatever the outcome, yet we hope against hope that the story will pull some sort of last-minute reprieve out of a magician’s hat. It’s not my place to say whether that happens or not.

I can only say that I very much enjoyed the telling of an obvious story, and there were a number of moments when my eyes filled, soppy old sod that I am.