Are these the top five sexiest video game characters ever? 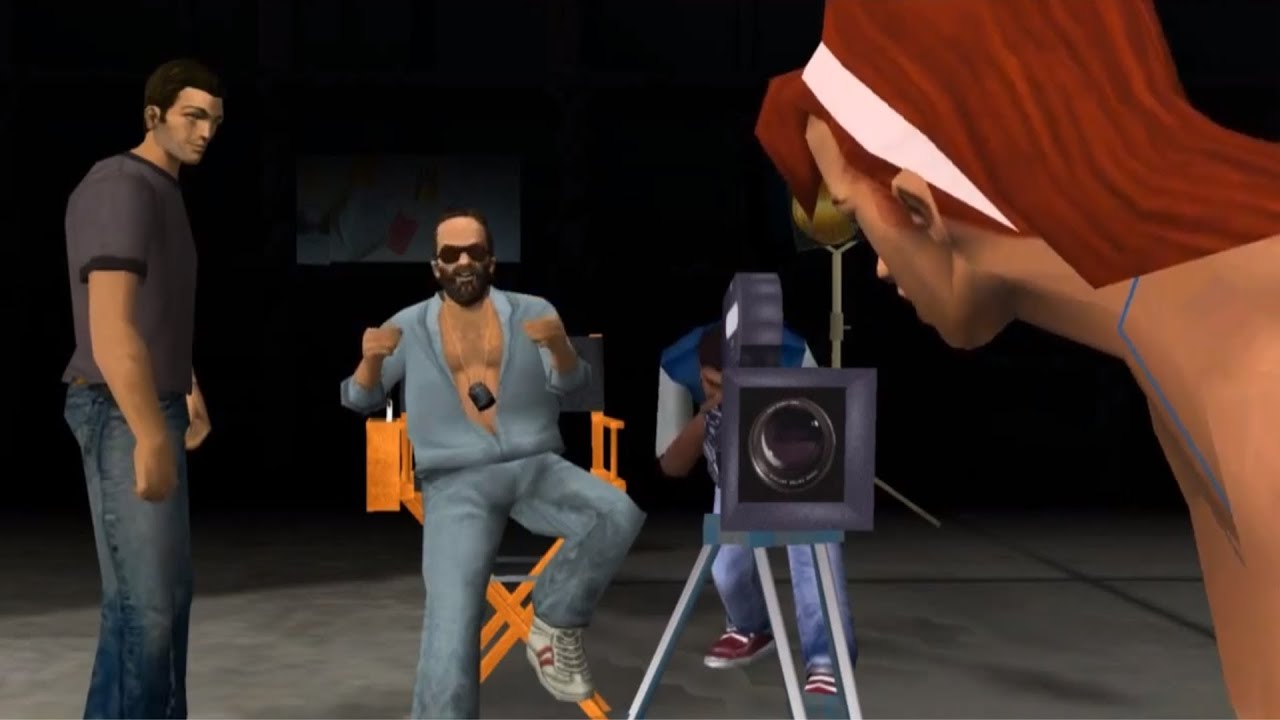 Okay, okay – we know how this one goes in real life: there’s a (really) good-looking girl, with a terrible, heartbreaking backstory, and we just cannot get enough of her.

Rayne’s entire family was killed by her vampire father who abused her mother and totally left the character to fend for herself. So there’s some serious (and totally justified) issues to contend with there. Still, the result is this super-bad, kick-ass The result is half-vampire crossbreed who hunts after other vampires and doesn’t really care about wearing a lot of clothes. We all dig the crazy ones.

Joanna Dark is the perfect secret agent, guys: an absolutely stunning, super-intelligent woman with a clever wit, and a smart mouth. In the game, she’s very useful, and a joy to play as, but we’re sure that most of her fans, (and a lot of the reason the game has a cult status now) has a lot to do with her looks. It is kinda weird that the game is set in the future though, she’d only just have turned 18 now! 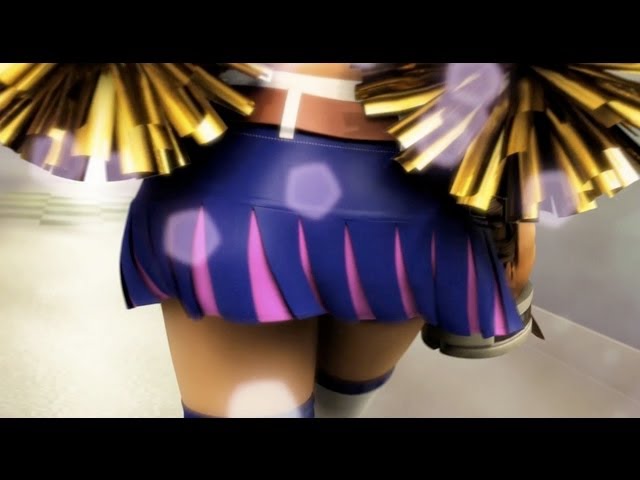 From the 2011 game of the same name, comes the weird and delightfully crazy Lollipop Chainsaw! She’s this adorable nutjob who runs around wielding a chainsaw with a heart on it while sucking lollipops in a cheerleading outfit? Errr, what’s not to love?

Also, the character’s dedication to her boyfriend in the game is most admirable…in that she’s willing to chop her boyfriends head off and cast a spell on him to keep him from turning into a zombie. Awww, true love. 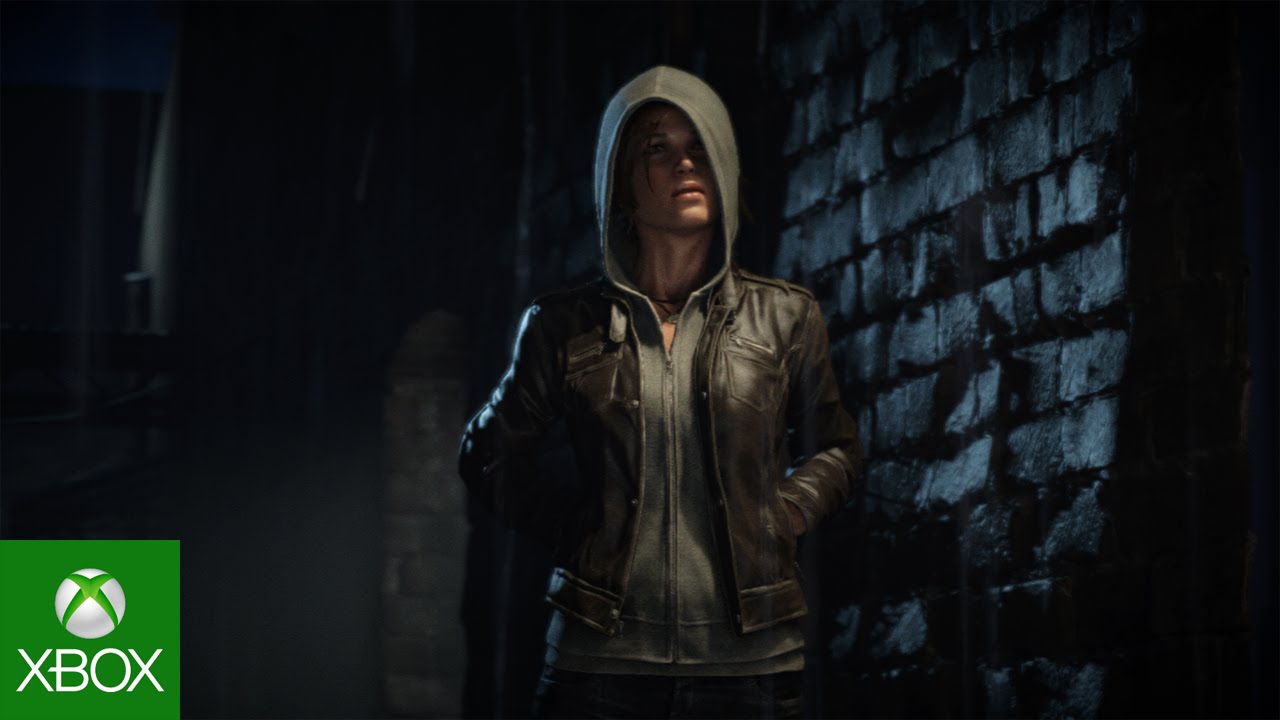 Come on! We’ve thrown some cool curveballs in here, I think we’re allowed one obvious pick. Lara Croft redefined gaming for women all over the world. She changed the whole game in fact, and looked bloody awesome while doing it.

The good ol’ British accent (everyone loves it, don’t they?), well-fitted outfits and a never say die attitude made her, and continue to make her the absolutely perfect video game heroine, and pin-up. Stunning. Easy to see why she’s on of the sexiest video game characters

Missed any? Let us know in the comments!?