Are these the weirdest movie sex scenes ever? 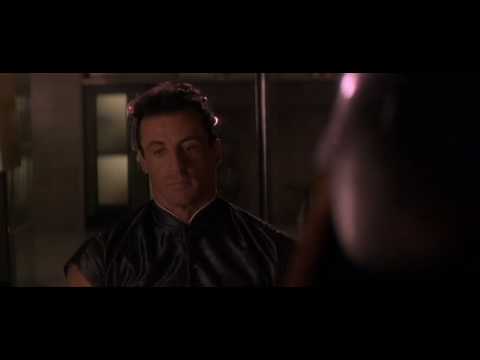 This one is particularly strange. Sex in the future is always weird in movies. In Demolition Man future sex involves wearing some headgear, closing your eyes and seeing random flashes of Sandra Bullock moaning. It’s not the only film to imagine future sex as contact free but it’s when Sylvester Stallone’s character doesn’t like it and wants to do it the old fashioned way that it gets super weird. “Disgusting! You mean fluid transfer?”, says Bullock. Stallone retorts, “I mean boning, the Wild Mamba, the Hunka Chunka!” Who describes sex like that? 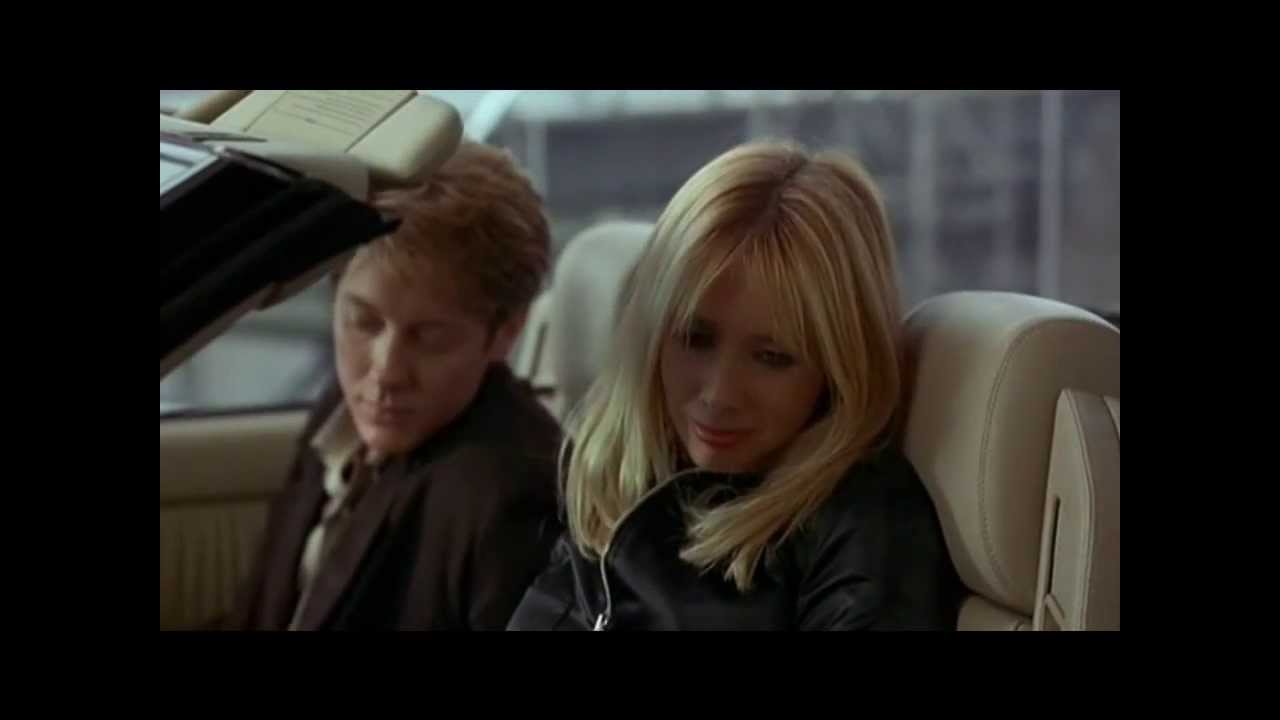 It’s uncomfortable when a sex scene seems to go on too long. But when it’s non-consensual sex – more recently we found out it was non-consensual acting too – seconds feel like hours. Add the crazy idea of using butter as lubricant and it somehow becomes even more creepy and surreal. In case you didn’t know, you should never ever use butter as lube. 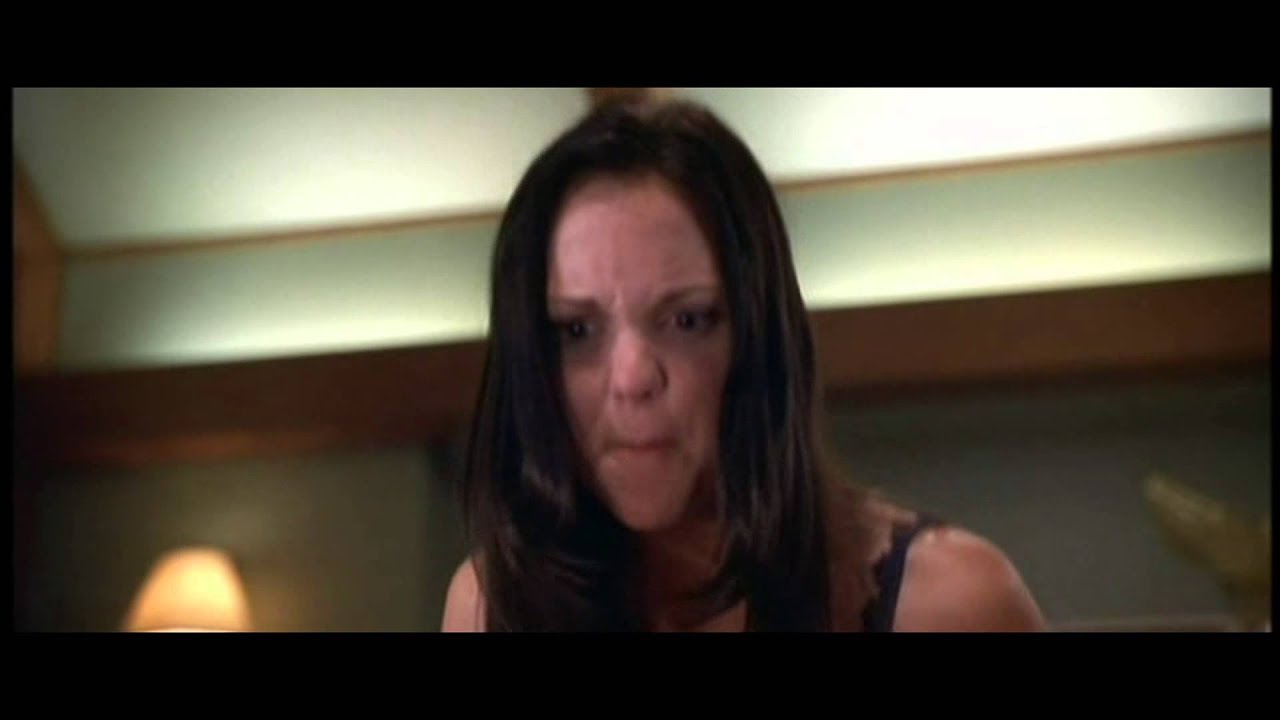 Turns out jokes really can go too far. The Wayans Brothers’ mocking of the wholesome virgin teen you find in horror movies somehow leads to Cindy Campbell (Anna Faris) being plastered to the ceiling by boyfriend Bobby’s (Jon Abrahams) love juice. This movie goes on the list because I remember watching this with my parents and somehow that made it all the more uncomfortable.