Jennifer Garner isn’t normally thought of as a badass, but, in her latest film, no one can ever say she can’t be. That’s because Garner kicks serious ass in the revenge movie called Peppermint — which is set to hit theaters September 7 of this year.

Directed by the same guy who did the action flick Taken, Pierre Morel, Jennifer Garner goes on an absolute rampage to get revenge on the same enemies who stole the best things in life from her. And Garner absolutely doesn’t hold back in making sure the body count is high. Just take a peek at the trailer and see for yourself. 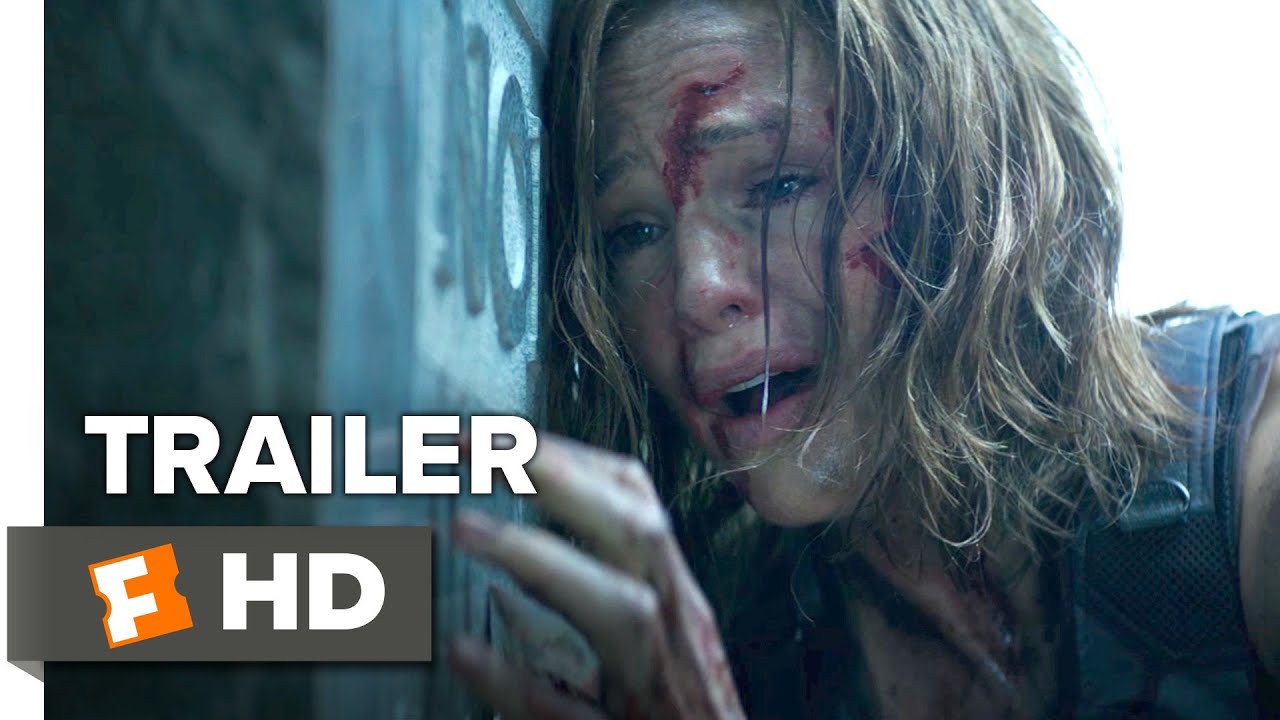 Although Jennifer Garner isn’t best-known for doing action flicks or being a badass, per se, she has done the genre before; and well. Remember, she’s the same girl who made a name for herself in the TV show Alias, which ran from 2001 – 2006, and also starred in the movie Elektra years back. But, until now, the actress definitely hasn’t done anything as bold as Peppermint, shedding her “good girl” and wholesome image by shooting up anyone who comes between her and her revenge.

The system failed. She won’t. Check out the new poster for #PeppermintMovie starring @Jennifer.Garner – coming soon to theaters.

The plot centers around Garner’s character, Riley North, going after members of a cartel who killed her husband and daughter in a drive-by shooting. With a corrupt police department — where the officials are on the cartel’s payroll — she takes matters into her on hands. Yeah, it’s pretty badass, right?

Anyway, even though it’s a different role than what we’re used to seeing from Jennifer Garner, based off of the trailer, plot and some of the other things out there about the movie, Peppermint looks like it’s going to be a killer knock out. Kind of like how Garner knocks out so many people on her revenge trail in the movie itself, so make sure to check it out when it hits theaters.