With the popularity of e-sports over the past several years, one of the most recognized mobile strategy games, Clash Royale, is hoping to make its mark on the trend — and it’s making it happen right from your phone, becoming the first to do so outside of a PC or console.

That’s right, Supercell, which is the Finnish studio that crated Clash Royale, is launching the Clash Royale League in North America today, August 20th, and it’s aim is to differentiate itself from other e-sports leagues out there by having it available to gamers from anywhere they’re located.

“We’re still trying to figure out what e-sports looks like on mobile, and I don’t think the right approach would be to just copy what works on the bigger screen,” says Supercell CEO Ilkka Paananen.

Partnering with 44 different e-sports organizations to represent players, some of the biggest names in gaming, like Team Liquid, Cloud9, 100 Thieves and Team Solomid, Supercell will introduce the competition to five leagues across North America, Europe, mainland China, Latin America and Asia, with the top teams from each region competing for a world title. And, according to Supercell, 25 million people participated in an amateur competition which aimed to find the game’s best talent earlier this year, so the demand is very real. 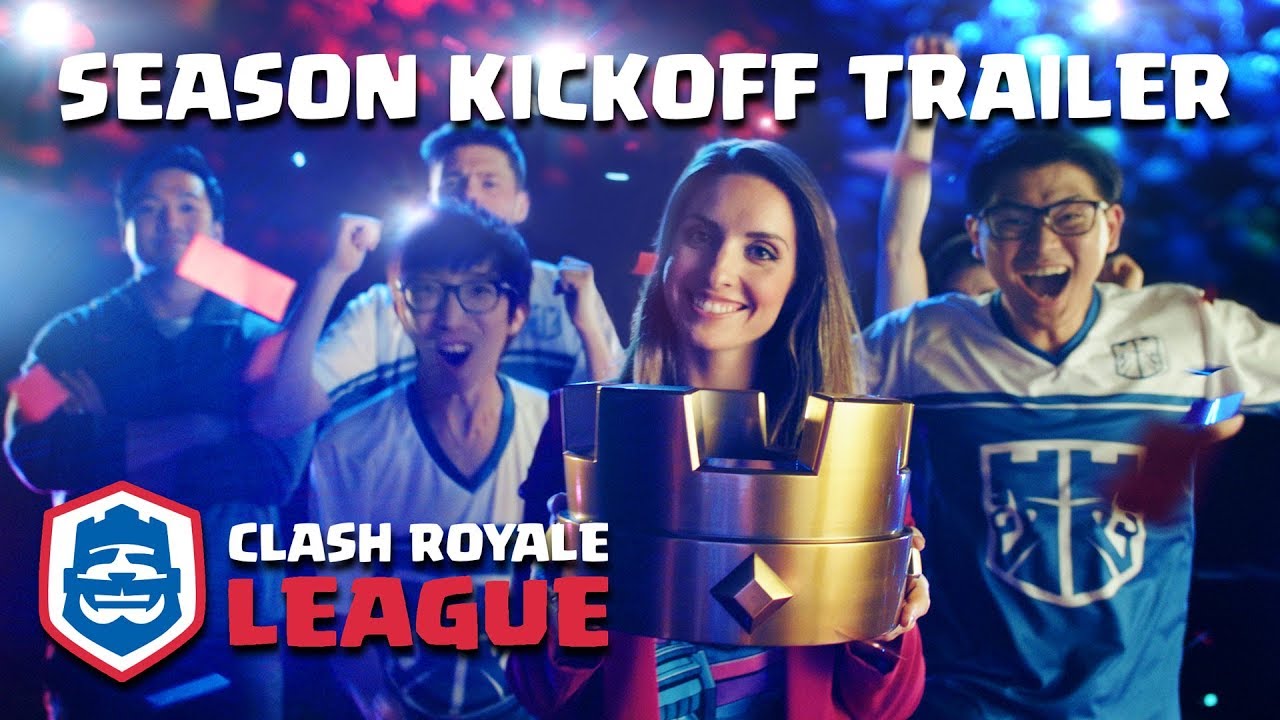 The idea came from when Clash Royale was getting developed years ago, where staff would form tournaments against one another, which led to others sitting around and watching the battles. Added Paananen, “It was so much fun of course to participate, but more importantly it was fun to watch other people play.” As the game became more viral and popular to gamers following its release, Supercell decided it was time to try and join the ranks of a viable e-sport competition.

With an in-app feature called “TV royale,” where players can watch recent matches, Supercell believes that the regular audience — which consists of 20,000 or more virtual spectators for high-level matches — will continue to tune in. Although the Clash Royale League matches won’t initially be featured on the app, fans can watch via Twitch, Facebook and YouTube. With those viewing platforms available on mobile, which is where Supercell and Clash Royale has seen the bigger audiences, it made sense to focus on broadcasting there first, per Tim Ebner, Supercell’s head of e-sports, who said, “One of the things we’ve learned over the last few years is that most of our audience is watching on mobile devices.”

The Clash Royale League is groundbreaking in that it’s the first of its kind to be available on mobile, Supercell’s CEO, Paananen, said he thinks is just the first step in what Supercell can do, and looks to give experiences for gamers for years to come.

“We want to create games that people play for decades, and games that will be remembered forever,” he says. “And for a competitive game like Clash Royale, it feels obvious that e-sports must play a role in that.”

This is big news within the gaming community, so we’ll have to keep an eye on how it performs given the mobile capability. Something tells us it’s going to blow up for those Clash Royale gamers who are already constantly checking in on the competitions.