I don’t go to the theatre nearly as much as I should. However, the next time I go, I’ll probably go see “The Play That Goes Wrong” for the second time. It was the most fun I’ve ever had at the theatre and there were moments when I couldn’t breath I was so busy laughing. Seriously, highly recommend you guys go see this. Now.

A friend of mine recommended me to go see “The Play That Goes Wrong” we re-opened this September at the Duchess Theatre. I had actually walked past before it opened and had decided I would see it. However we waited till yesterday to go as there would be a Q&A after the show. Now that I’ve seen it, all I want to do is go back and take all my friends with me. I’ve been struggling to come up with a word to describe it, and I finally found one. Amazeballs.

Firstly, what is it about? It’s a play within a play, you are first introduced to the Cornley Polytechnic theatre group who are performed a classic “who-dunnit” murder mystery play entitled “The Murder at Havisham Manor”. Then you watch as the group perform the play despite every imaginable obstacle comes in their way. It’s filled with slapstick gags but what really made it for me were how well the characters were played. It’s one thing to be a good actor, it’s another thing to be a terrible actor on purpose.

The actors of Mischief Theatre company have created whole characters for the Cornley Polytechnic theatre group, and if I hadn’t seen them as themselves afterwards at the Q&A I might have gone on believing that was really how they were. That for me is what makes this show. I saw in them my friends back in highschool putting on the Christmas production. The guy that forgot his lines all the time, the one that miss-pronounced words, the one who really, passionately loved the play and died a little every time there was a mishap. It wasn’t simply props setting on fire or falling apart, it was also the human mistakes that truly makes this play go wrong (or more correctly, go right!)

I started laughing from the first 5 minutes with the introduction, till the grand finale. I loved watching as the characters tried their damn hardest to let the show go on, and there were even things that happened I didn’t foresee. The Mischief Company also have a lot of experience in improv – and you can see how that has played into the script. 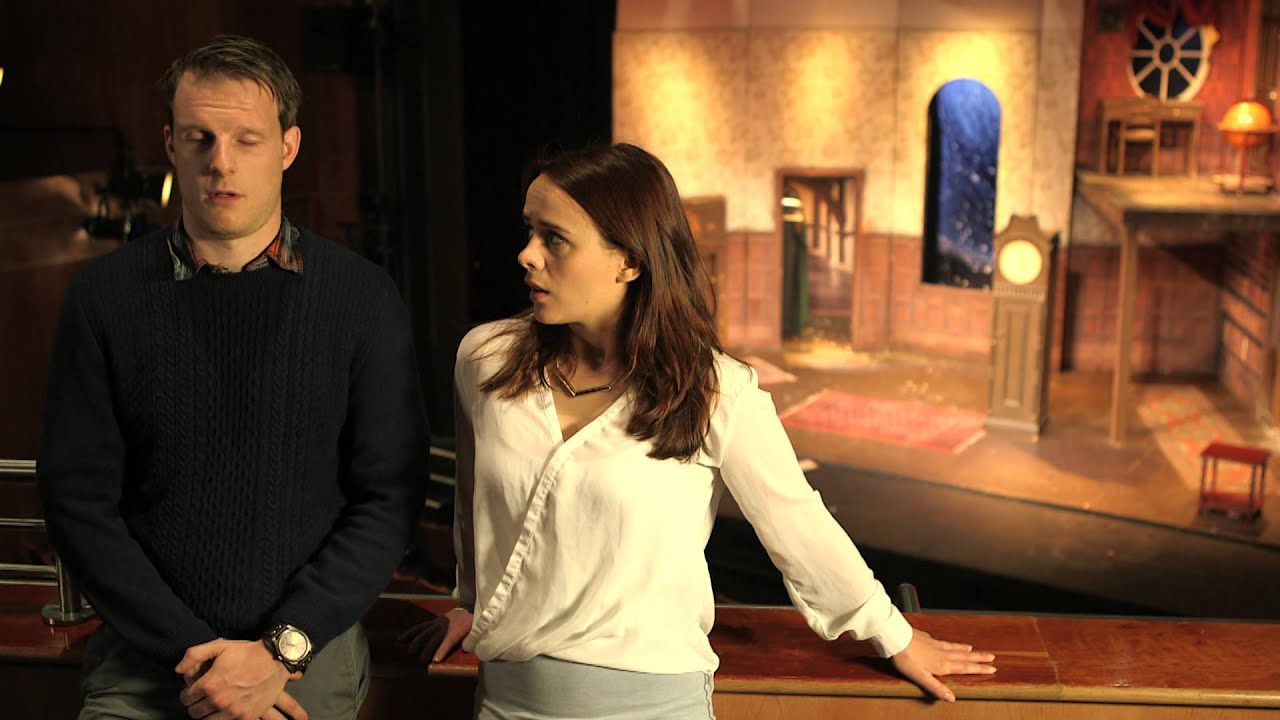 Faulty Towers meets Morcombe and Wise meets drama club members. That’s the best way to describe it however. It runs until February and if you’re in London then I think “The Play That Goes Wrong” should go to the top of your list of productions to go see!
Tweet
Share
Share
Pin
0 Shares