Ghostbusters: triumphant reboot or feminist betrayal of a classic? 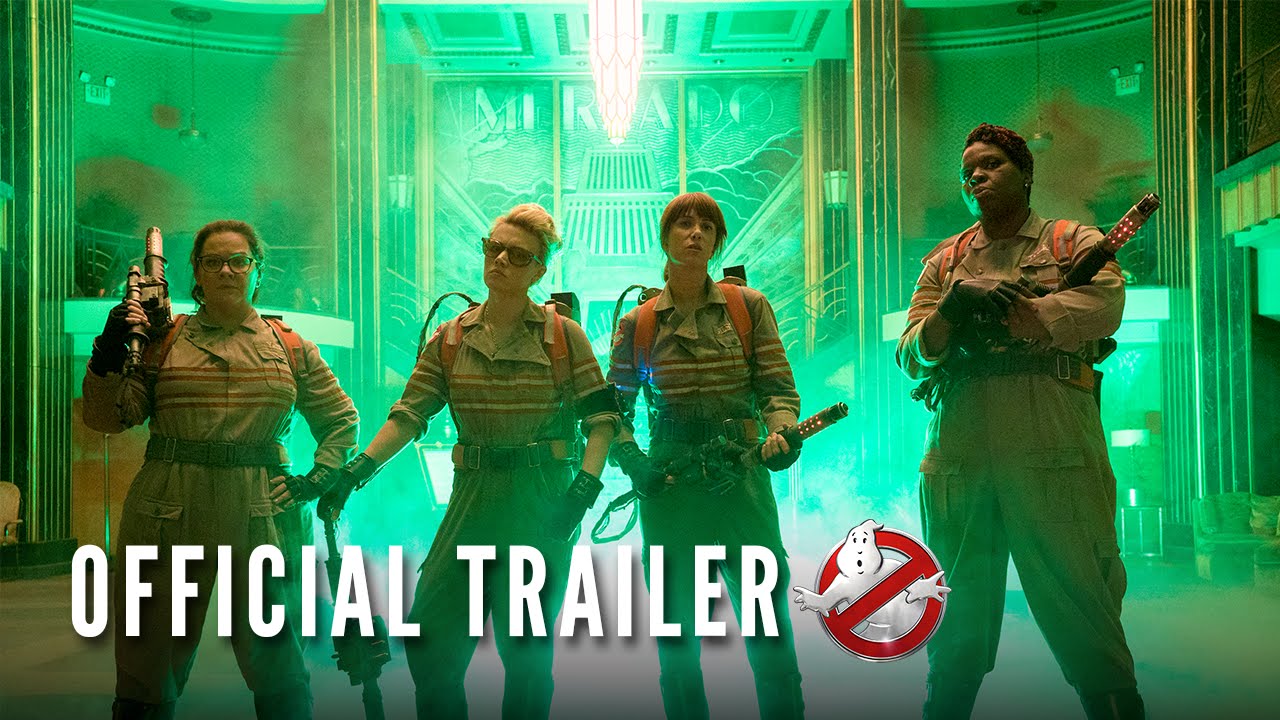 Link
Tweet
Share
Share
Pin
0 Shares
If you adore the original, you may hate it.
Proper Ghostbusters storyChris HemsworthGreat cameosFunny
It just isn't the original
4.5I loved it!
Reader Rating 10 Votes

Erin goes to see her estranged childhood friend Abby over the sudden re-emergence of the book on ghosts which they co-wrote. This coincides with an outbreak of ghostly phenomena, and Abby’s research takes an unexpectedly practical turn.

Let me report on this film solely on its own merits, as if the two original Ghostbusters movies didn’t exist. It’s funny (Chris Hemsworth’s interview scene is hysterical), there is a solid, if familiar, ghostbusting story with decent effects, Melissa McCarthy is (thankfully) restrained, Kristen Wiig is as funny as usual, and there are scene-stealing turns from Hemsworth and Kate McKinnon. I loved it.

But you can’t consider it in isolation, can you? It reboots one of the best loved movies (and its sequel) from the 80s, and to read comments on IMDB, you’d have thought the creators were guilty of war crimes – there are multiple comments (many of them prior to the film’s release!) which aim to sink this film by giving it a low score for one, or both, of two reasons – it is apparently a betrayal of the original, and it is apparently anti-male.

The originals are still out there, folks: nothing has been betrayed. And the love this film bears for its predecessors is clear in almost every frame if you care to look without having an agenda. The cameos alone testify to the fact that the original cast were happy to lend their names to this take on their earlier work. And anti-male? Well, Chris Hemsworth’s character is an idiot, but a very, very funny one: it is a great part for him.

To my way of thinking, this was actually the very best way to revisit something like Ghostbusters. It is not a slavish regurgitation of its predecessor (what is the point of a film which repeats without bringing something new to the table?), but neither does it go so far astray that it loses sight of what made the original so enjoyable. This is perhaps more obviously comedic than Ghostbusters ’84, but it is still full of ghosts, cod science, an establishment in denial, and a vivid New York backdrop.

To finish, I offer three further points. One, the cameos extend beyond simply original cast members (but no spoilers here!). Two, the 3D is far from essential, but the film pulls a little wrinkle with it which makes it super-effective in places (the first sliming incident is a case in point): again, no spoilers. And, third, there is a post-credits scene in which the final word in the film is a killer.