I love comicbooks and I love superheroes. National Superhero Day sounds like my kind of day! I was debating on who should go on this list – I’ve done lists for comic book heroes before. This time I’ll be including characters from comics, as well as manga and anime.

I did think about doing things in order and rank, but I think that’s too hard. Lots of heroes deserve to be my #1 and I honestly couldn’t pinpoint it down to just one. I’ll also be grouping up some others because I see them as a group effort. 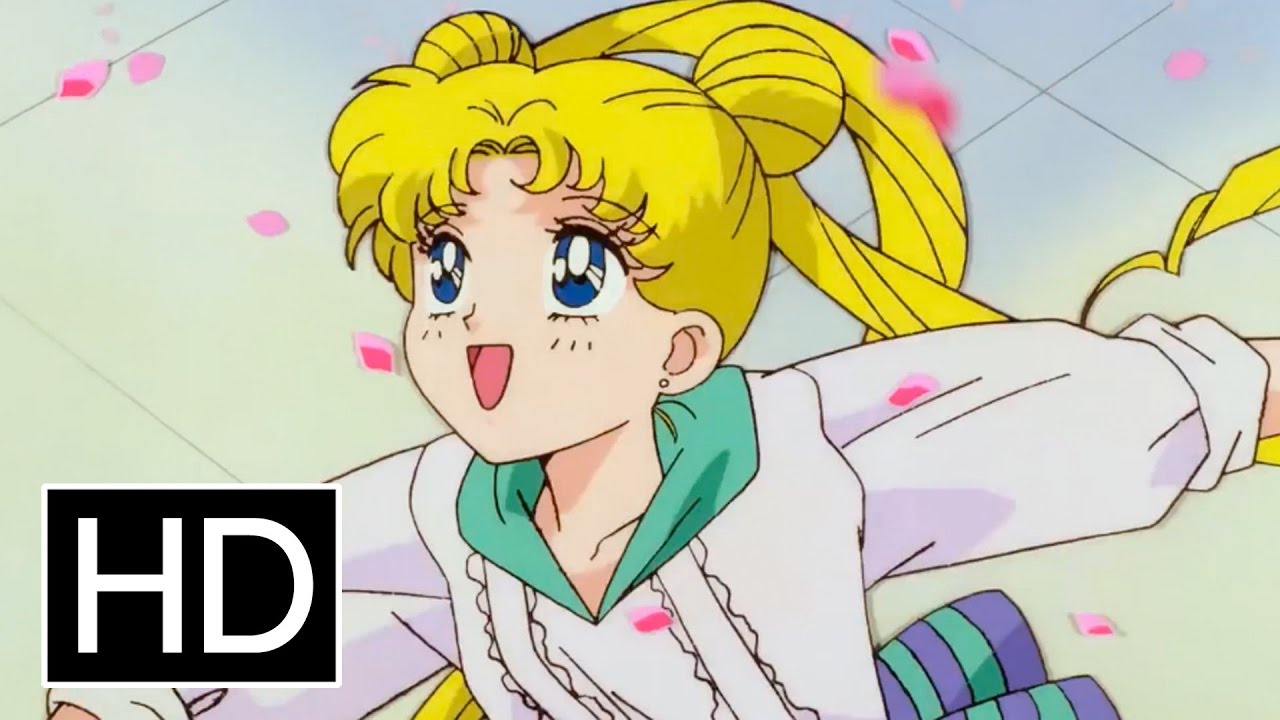 “In the name of the moon, I will punish you!” These iconic words meant so much to me growing up. I remember racing home from school to watch episodes of Sailor Moon on TV. It was the only show I watched in Vietnam that was also showing when I moved to England.

I’m not even sure why I loved Sailor Moon so much. She’s always crying, she eats a lot and she’s always asleep. Her friends AKA the other sailor scouts were much more organised and had better powers than she did. Maybe it was because she was the love interest of Tuxedo Mask, one of my earliest crushes. Maybe it’s because she reminds me a lot of myself (always eating, always napping).

In Vietnam they would sell masks of cartoon characters and I always picked hers. I thought when I grew up I would get long blonde hair just like her. The reason why I like cats is probably because her pets were cats. I guess if I did have to have a favourite all time hero, she would be it.

If you’ve never watched Sailor Moon before, a theatre release of the incredibly amazing film they made called “Sailor Moon R” is set to be released this year! Just be warned, it’s old, the dub is dubious and the story is definitely cliched… but I love it anyways. 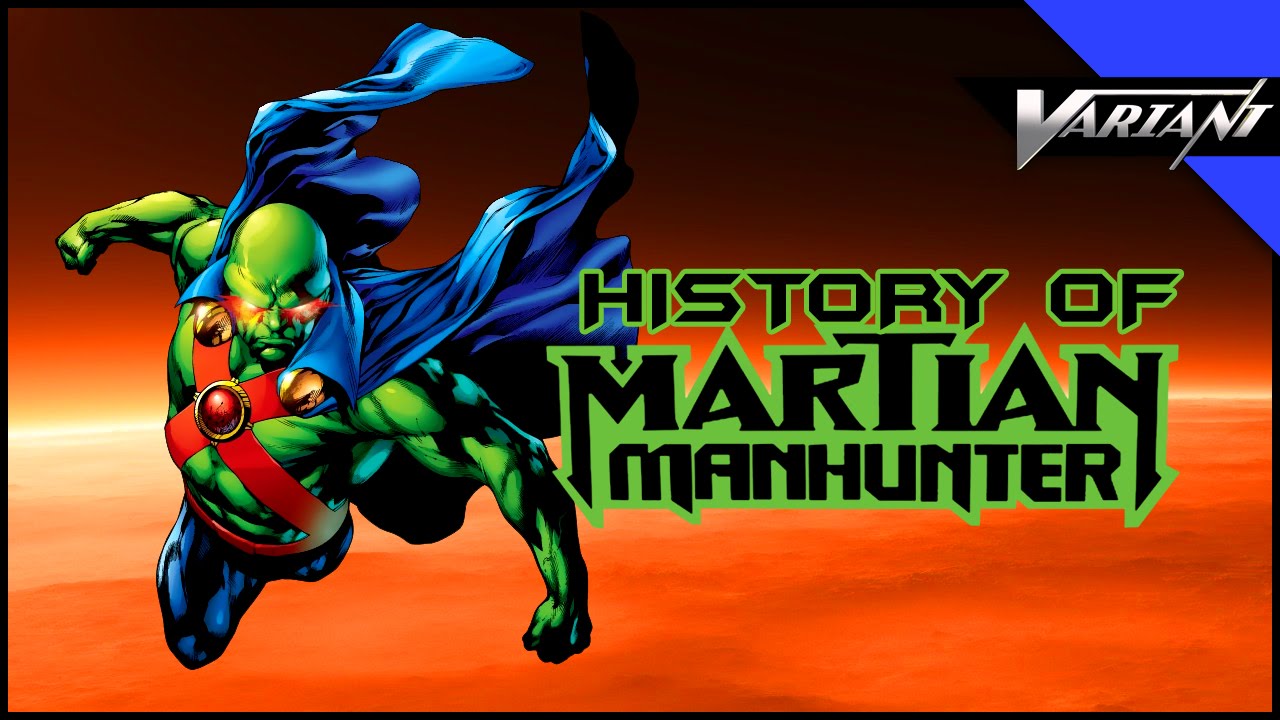 Martian Manhunter doesn’t get enough love in my opinion. He has an amazing backstory, he’s got an insane number of powers and he’s an all round good guy. His tragic backstory shows that he has plenty of reason to hate the universe and just live his life on some crazy revenge hunt. But instead he puts his effort into helping us on Earth. He’s a founding member of Justice League and is often in many superhero teams as a calm and important pillar.

Why doesn’t he get love like Superman does? Possibly because he’s green and not aesthetically good looking like Superman is. Whilst Superman is an alien, he doesn’t look like one. Martian Manhunter can of course shapeshift, and has done to work as detective etc.

Whilst Superman is only weak to Kryptonite, Martian Manhunter has an extreme fear of fire, making him easier to defeat that Superman. All that being said, he’s a fantastic character that definitely needs his own movie. If only a wider audience could relate and love him more. 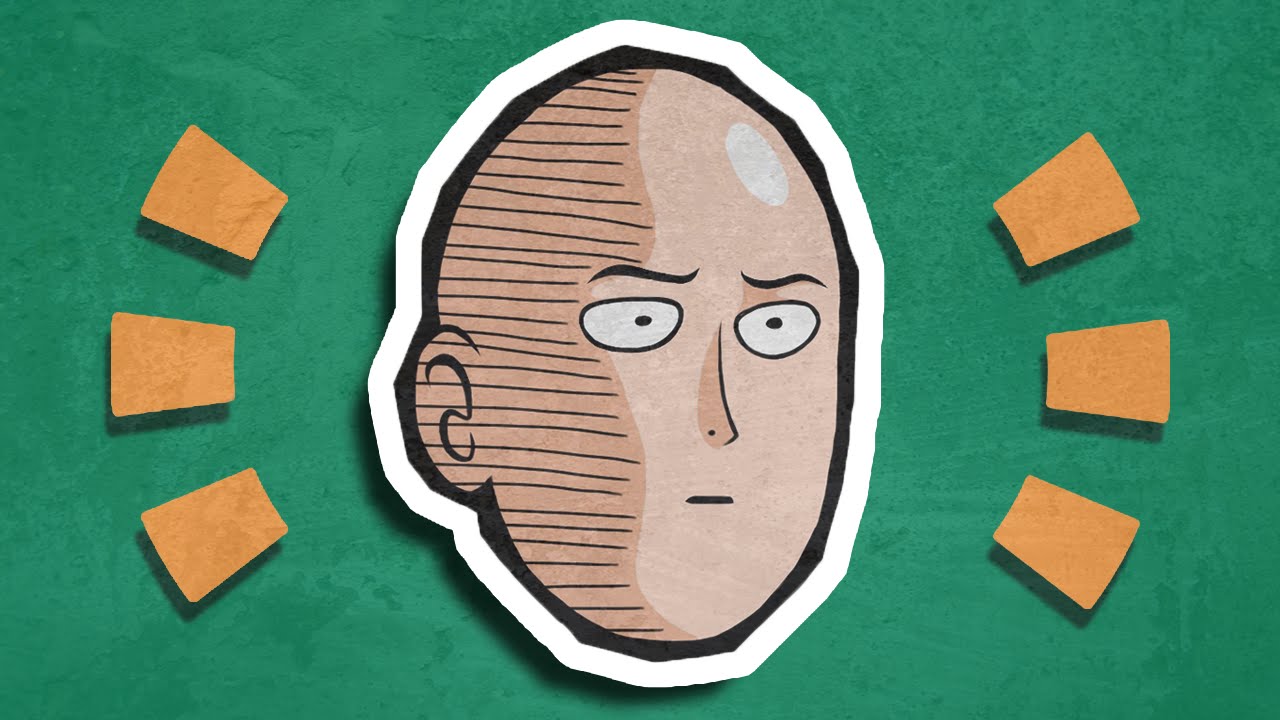 One Punch Man took the world by storm, first as a crudely drawn webcomic, then adapted into a full manga with a dedicated artist before finally making it to anime form. Now he’s possibly one of the most popular anime heroes in the world. He’s ultra powerful, taking out nearly all his opponents in one go.

What makes people love him isn’t his insane strength. Rather it’s his completely normal personality. He doesn’t feel like a hero. He’s just a really normal guy that wanted to be a hero. He doesn’t get recognised as the super strong superhero he is, instead often mistaken for a hooligan or bad guy. Also his baldness is hilarious. 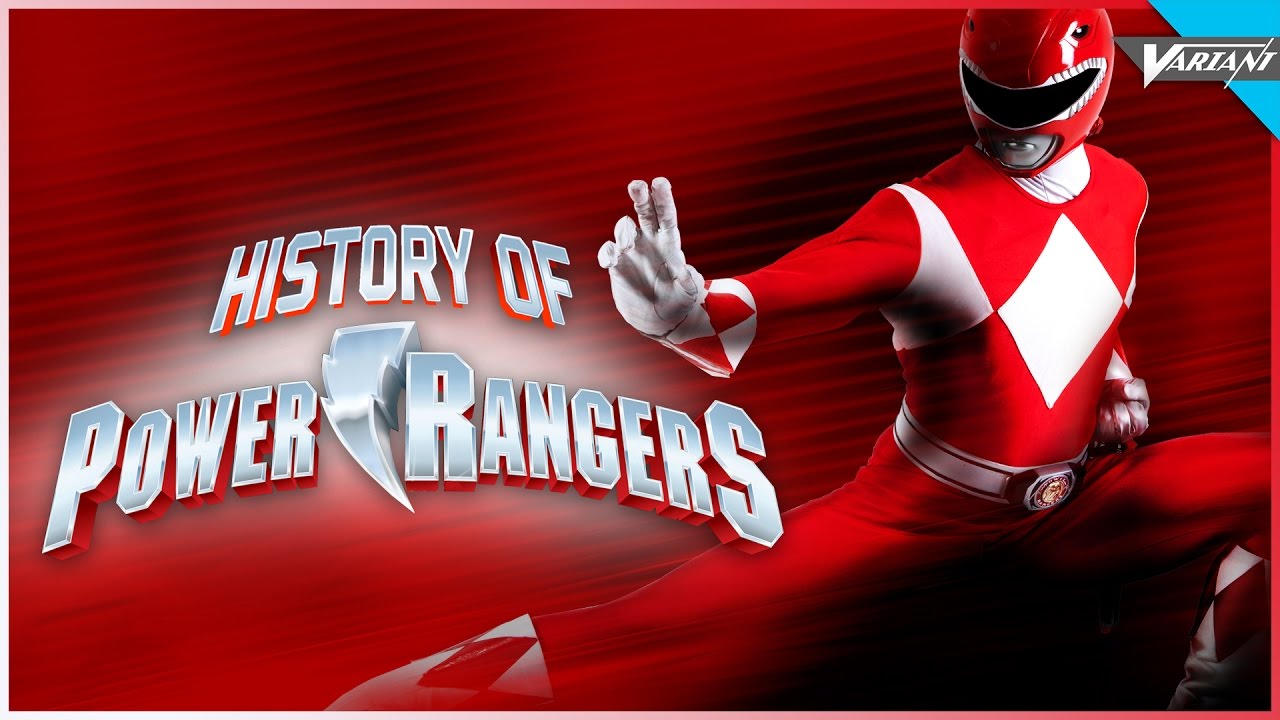 Power Rangers was another TV show I watched religiously growing up. It helped a lot that there were always female team members, as most superhero shows only had one token female character. I also loved it because they had transformation sequences, a very Japanese trait, but still completely awesome.

Also who does love giant robots fighting giant monsters? I know that a lot of the reboots and the new upcoming movie is mostly to make money from merchandise. But I never got Power Ranger toys as a kid and I still loved the series. So it’s not all about selling toys. I love that there are a lot of reboots actually, because it was always fun to see the new designs and the new giant robots and new weapons. 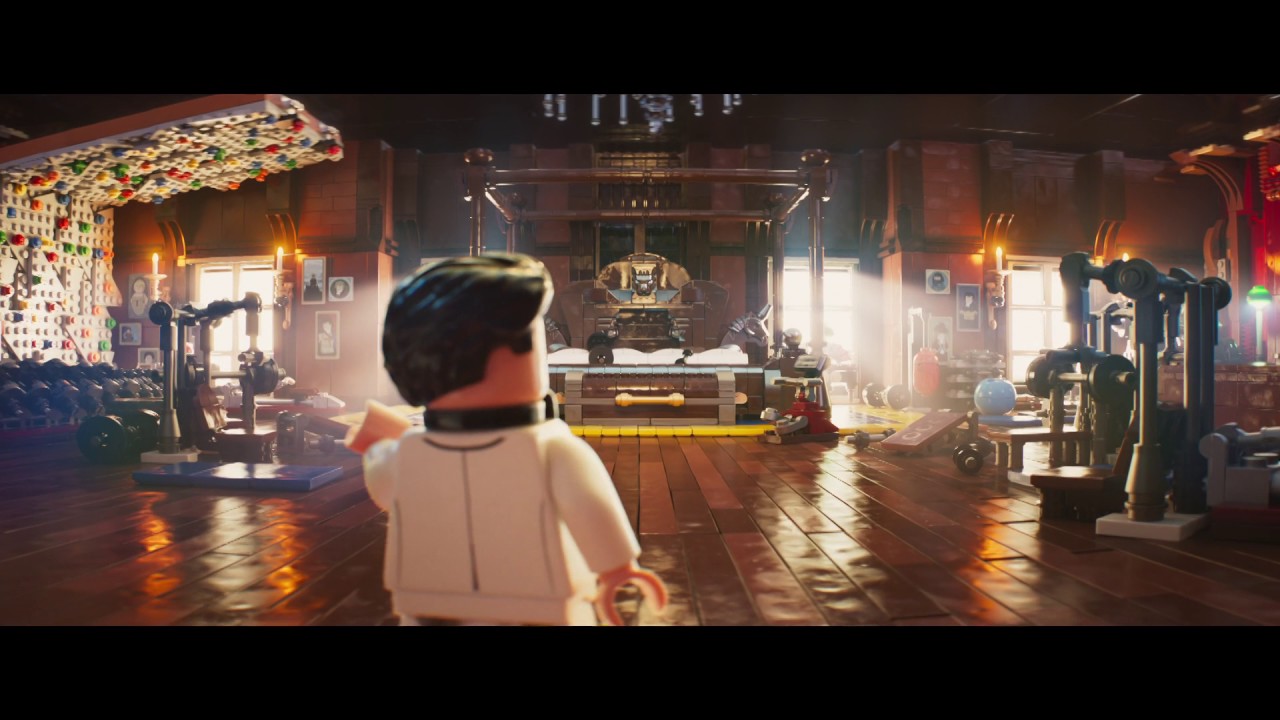 Who doesn’t love Batman? He’s iconic. He’s had more remakes/reboots than any other hero I know (including superman) and he doesn’t even have any powers! Unless being born ridiculously rich counts. Yes I know he’s a super genius as well… but you know, it’s still a little bit iffy.

But he’s old-school cool. The noir detective, tough guy in the shadows. I’ve always been on the fence about him. I adore him in certain things (mainly cartoons) but sometimes his stories fall flat. Many people believe what makes the Batman legacy so iconic is the fact his villains are some of the best.

Since I watched Lego Batman however, I’ve changed my mind and he does deserve to be up on my list. He’s too big not to be. Plus I like him a lot more than Superman… 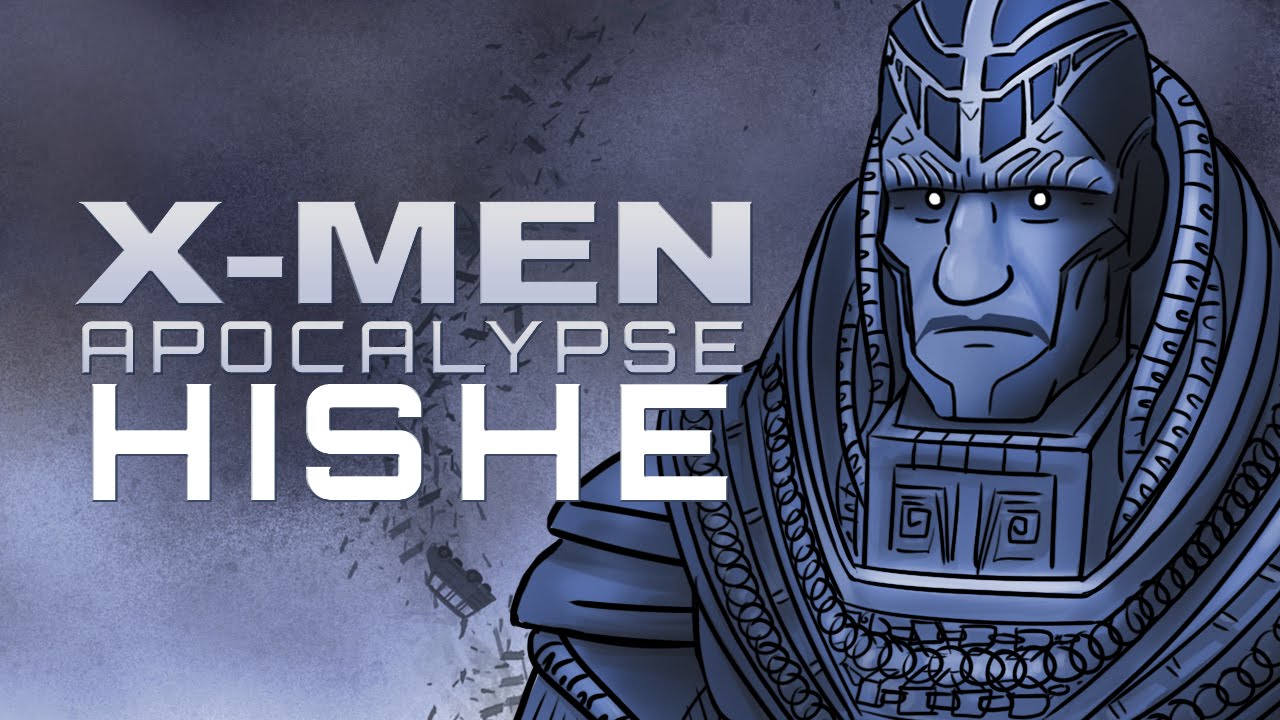 X-men probably shouldn’t count because there’s just so many of them. We could probably narrow it down to core members, such as Wolverine, Jean Grey, Nightcrawler etc… but I really see them as a team and I couldn’t say any one of them is my favourite over the other.

I enjoy the comics, the films and also the various cartoons. They have great storylines that involve a diverse cast facing feelings that are very relatable. They also have some of the most kickass powers. Professor X was also played by Sir Patrick Stewart which really makes them the best ever.

I really believe they have some of the best storylines from the superhero world, and I like them as a team a lot more than Avengers. The new movie reboots have been very good as well in my opinion and I’m glad that