what will happen to Morgan in this sci-fi mystery? 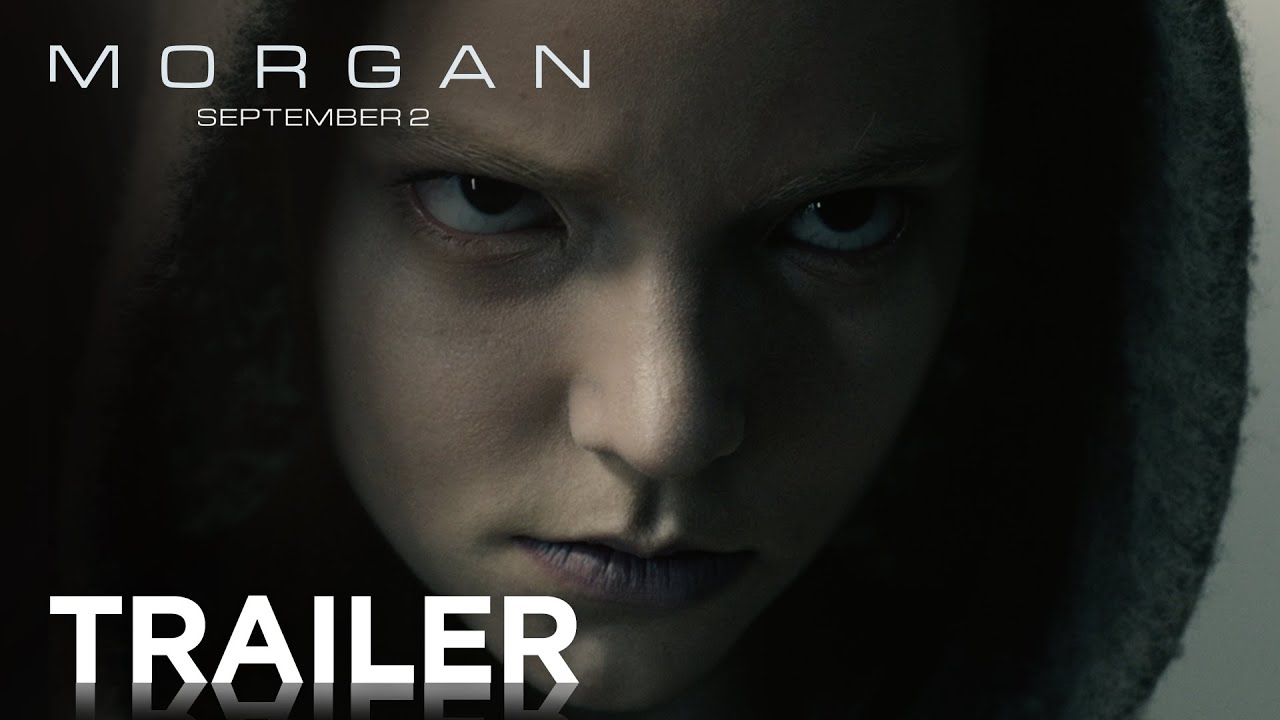 Morgan is not the teenager she appears. Created with artificial DNA, and with a specialist sent from Head Office to review her following an incident which left someone blinded in one eye, there are many questions to be answered for the team, for her, and for the audience.

The trailer for this movie gives you a clear idea of what to expect – the powers-that-be have this DNA-hybridised girl under review following a violent incident – yet the film gives you much to think about which isn’t hinted at in the trailer.

Paradoxically, the film is pretty straightforward and the plot developments aren’t difficult to anticipate, yet there is a pleasing momentum to the way the story moves forward.

There is some action, and it is well delivered, but this isn’t an action film. It is more a kind of suspenseful character study and, at its heart, is a very striking performance from newcomer Anya Taylor-Joy, previously seen as oldest child Thomasin (and by far the best thing) in last year’s Salem-era horror The Witch.

Despite the presence of some heavyweight cast members, this is very much her film, playing an individual, emotionally and spiritually crippled by her very creation, and deprived of any frame of reference as to how she should behave.

The film carries a fascinating and understated subtext about what it takes to actually be human, and you wonder if those people who are responsible for creating, and involved in evaluating, Morgan are any more human than she is.

While I saw aspects of the way this film resolved coming way ahead of time, I was very satisfied with the way it played out, and I found it very successful in its own quiet way.