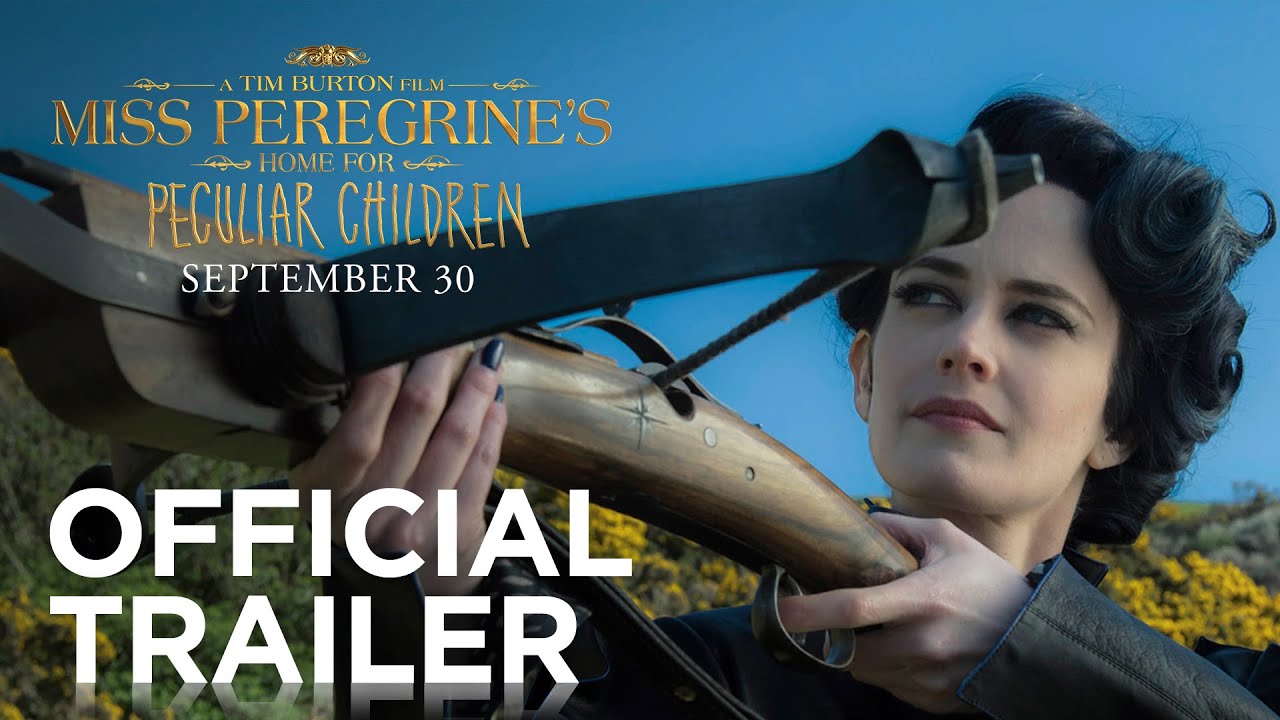 Everyone thought Jake’s grandfather was senile but, when he dies without his eyes, Jake is led to Miss Peregrine’s orphanage, a sanctuary for children who are too peculiar for conventional society, especially the eye-eating Wights and their horrifying hench-things, the Hollows. But has Jake inadvertently allowed the Wights in?

Tim Burton directs an adaptation of a book by Ransom Riggs which I haven’t read. It clearly owes debts to Harry Potter and the X-Men, but it has its own vibe which, this being a Tim Burton film, is gothic.

One of the things I liked about this story is that it has its own fully-formed mythology. For instance, the orphanage exists in a one-day time loop, a day in 1943 which resets every 24 hours, which offers the orphans maximum protection.

The story is strong – albeit some of the story beats are familiar. The plot devices form a strong part of the narrative which interweaves some emotional elements into the jeopardy faced by the orphanage.

The story, like so many, does leave you wondering why people don’t talk about stuff. It would have avoided so many of the problems which occur.

The visuals are pleasing. The peculiarities are well realised and the locations and set design all work soundly in furtherance of the story. The Hollows are horrifying. They will be too strong for the more sensitive young viewer.

Like so many films, there are places where things are so dark that you’re not entirely sure what’s going on.

Asa Butterfield does as well as he can with Jake, who is not written to be especially sympathetic. Samuel L Jackson has a tendency to chew the scenery when given the opportunity. As Mr Barron, head of the Wights, Jackson leaves tooth-marks all over every scene he is in.

Ella Purnell is a delight as the floaty Emma Bloom. But, for me, Eva Green’s Miss Peregrine take the performance honours. Her necessary scariness marks a deep compassion for her quirky charges.

This marks something of a return to form for Tim Burton, a successful dark fantasy with heart.