As big-time gamers, we’re really excited about the release of the new game Red Dead Redemption 2, which hit shelves this past Friday. As one of the best open world games we’ve played, it’s easy to see why so many people were lining up to get their own copy over the weekend.

The game, which acts as a prequel to the 2010 game Red Dead Redemption and is the third entry in the Red Dead series, follows the story of an outlaw named Arthur Morgan, who’s a member of the Van der Linde gang. Set in 1899 in the wild west where there were no rules, it got us thinking about just how wild that scene really was.

Although we can’t go back in time and see for ourselves, the next best thing if relying on Hollywood to provide us some entertainment. That’s why we’re breaking down the best western movies ever created, because Red Dead Redemption 2 could fall into that category if it ever became a movie itself.

Sure, Django Unchained may be super violent thanks to the traditional route that director Quentin Tarantino follows, but isn’t that what makes the 2012 film so good? Hell yes, which is why it has to be considered among the best western movies ever created. The movie is gory and entertaining, with a plot that keeps viewers on the edge of their seats with some of the craziest shoot-out scenes ever. 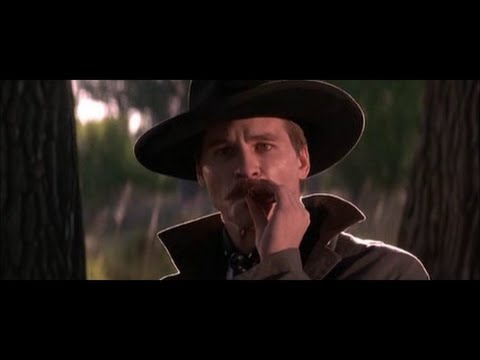 A star-studded cast helps carry the wild west movie Tombstone, but the story is one that keeps people engaged throughout the whole thing. Just when you thought Wyatt Earp (Kurt Russell) and his brothers are done causing trouble, a gang of cowboys stirs up trouble to have them restore order. Tombstone may not have done great at the box office with traditional moviegoers, but it became a cult hit among a younger generation. 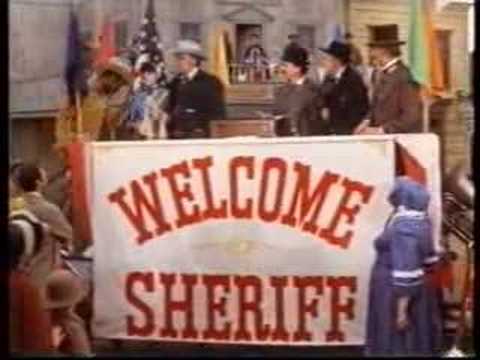 It may not have the drama of some of the other wild west movies on this list, ignoring the traditional plot of wild west movies and games like Red Dead Redemption 2, but the movie Blazing Saddles is an absolute classic that deserves respect. Arguably, one of Mel Brooks’ best films — he wrote, directed and starred in it — the 1969 movie offers a satirical take on some of the classic western movies that came before it.

Butch Cassidy and the Sundance Kid 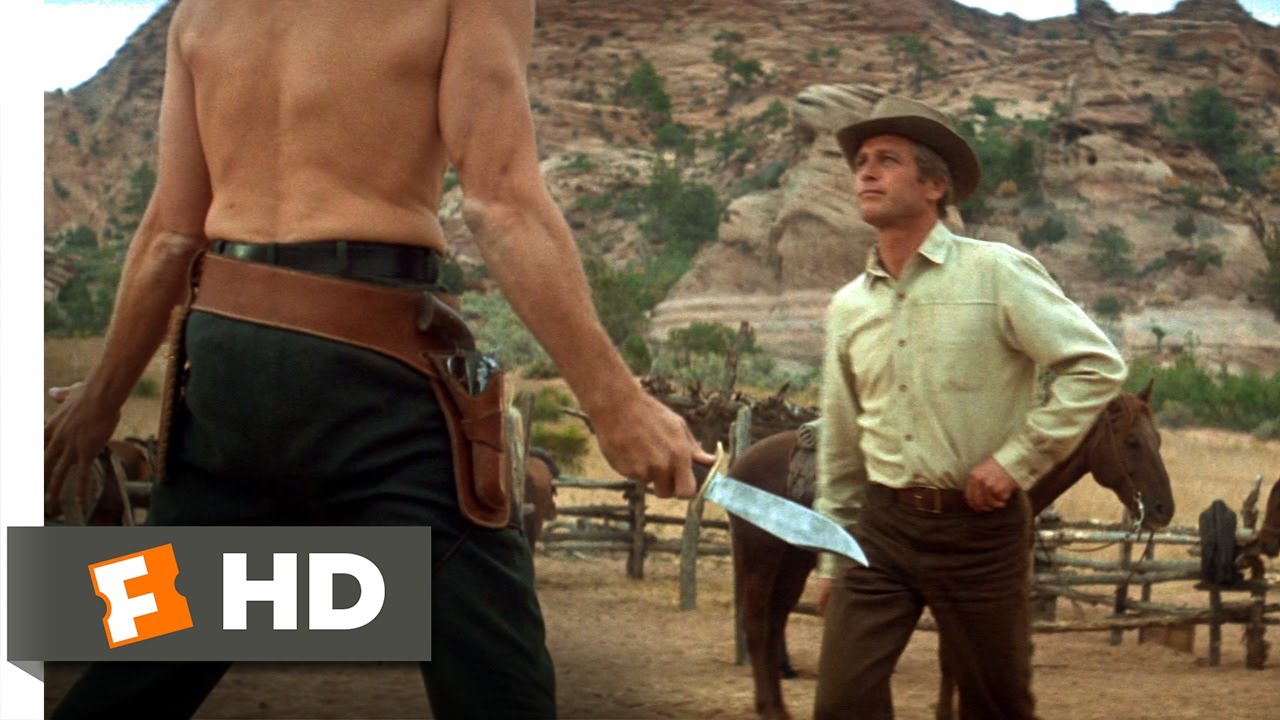 Paul Newman and Robert Redford in Butch Cassidy and the Sundance Kid are brilliant. A movie that was ahead of its time, the two actors take viewers on wild twists and turns throughout, going from a train robbery gone wrong to trying to escape to a foreign country. If ever there was a movie that resembled Red Dead Redemption 2, this would be it — with the film also earning Academy Awards for “Best Original Screenplay” and “Best Cinematography” in 1970. 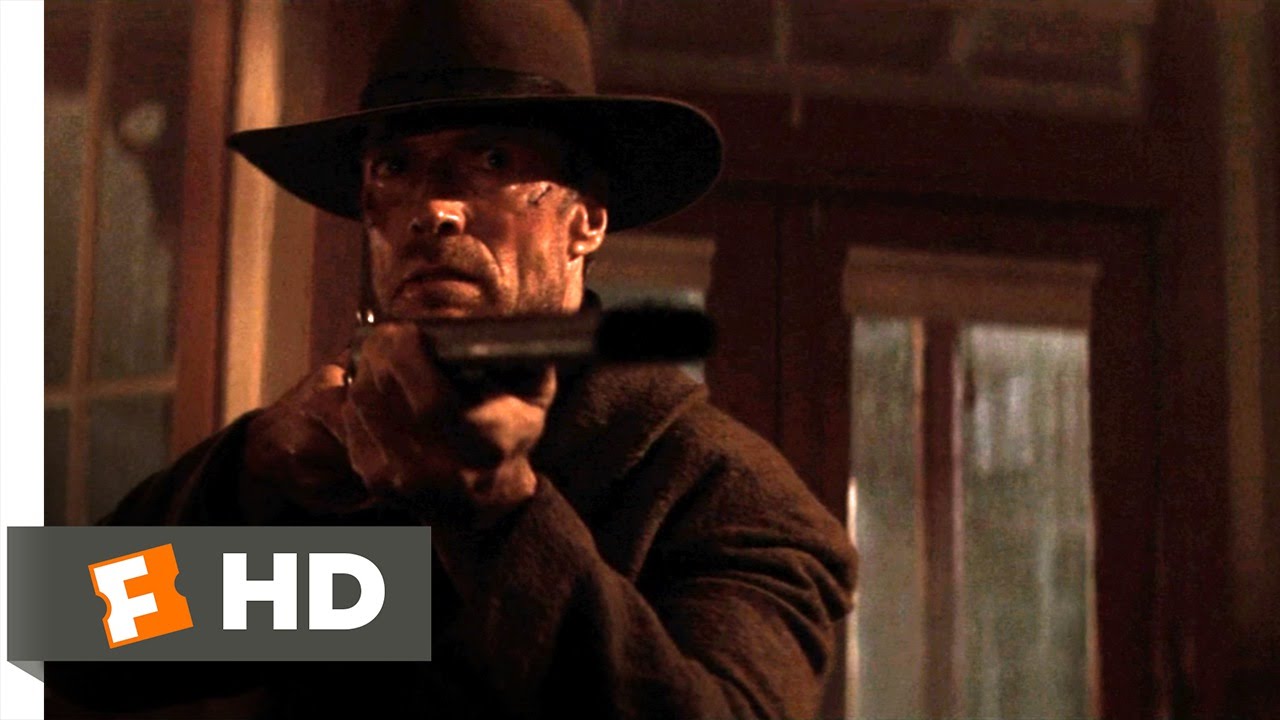 Clint Eastwood is the king of the wild west, so his 1992 film Unforgiven, which he directed and starred in, has to make this list of all-time best films. Not only did the movie gross over $100 million at the box office, but the, if you’ve ever seen the movie, you know the plot sucks you in right away, leading to an entertaining experience while watching.