Top Films That Need To Be Remade

Movie remakes are very important these days, and like every overused Hollywood trend, it’s led to some triumph and absolutely terrible failures. The Total Recall remake? A triumph. Robocop? Not so much. Here are 3 films that need to be remade.

There was a different king of comic books in the 90s, and his name is Todd McFarlane. Todd McFarlane creator of the wildly successful Spawn series. Hollywood gave Spawn the film treatment in 1997 which starred Michael Jai White and Martin Sheen.

There were some very cool moments in this one. Firstly, the combat was very well done and the CGI effects had some pretty good points. The dialogue though was tedious at best. Super-cringeworthy.

Admittedly, Spawn’s popularity hasn’t been what it was back in the day. Although with the current surge in comic book movies we’re surprised not to see this on anyone’s list for a remake.

Spawn is a very interesting character. An updated film with updated special effects could be amazing. Don’t forget any origin story about a man who fights back against hell is going to be pretty kickass. McFarlane is apparently writing a script for a second outing which hopefully we’ll see it soon. 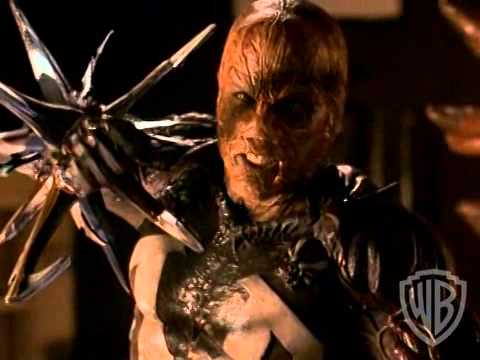 The League of Extraodinary Gentlemen

Next on the list is The League of Extraordinary Gentlemen. This is an acclaimed series from legendary comics writer Alan Moore.

Unfortunately, the previous film was universally slated. It’s very sad that the work got such a poor reception since the comics themselves are awesome. Legendary Victorian literary figures who come together to stop a threat to the British Empire, what more could you ask for? Unfortunately, that awesomeness wasn’t translated to the big screen. It would be great to see someone take another look at The League of Extraordinary Gentlemen for sure. 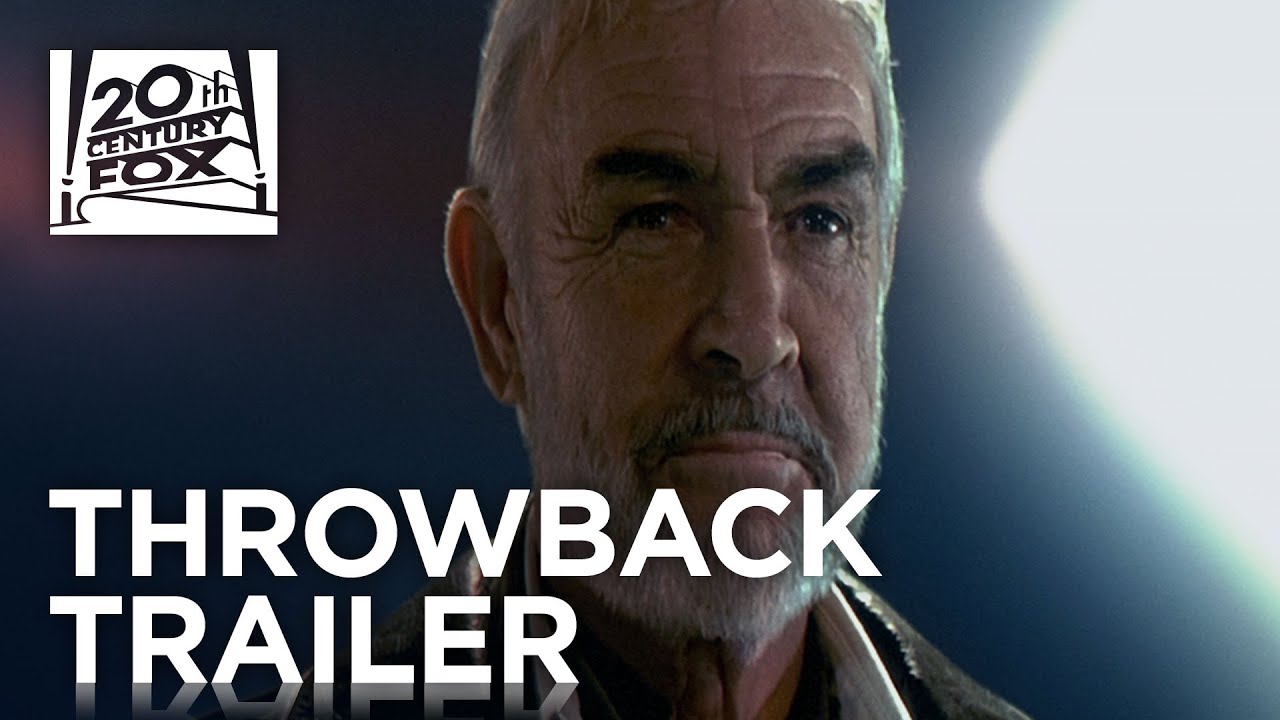 The Craft. I was so in love with Fairuza Balk! Andrew Fleming’s The Craft had loads going for it. A solid cast; Robin Tunney, Fairuza Balk, Neve Campbell, Skeet Ulrich, Christine Taylor and a fun, dark storyline. However, the story didn’t reach its full potential through poor character work and a few plot holes.

A Craft remake in this day and age, injected with some added wit and black comedy-style humour, in our opinion would still be the ultimate high school dark drama about a group of teen girls who discover they’re witches. They wreak havoc and have fun doing. Win-win. 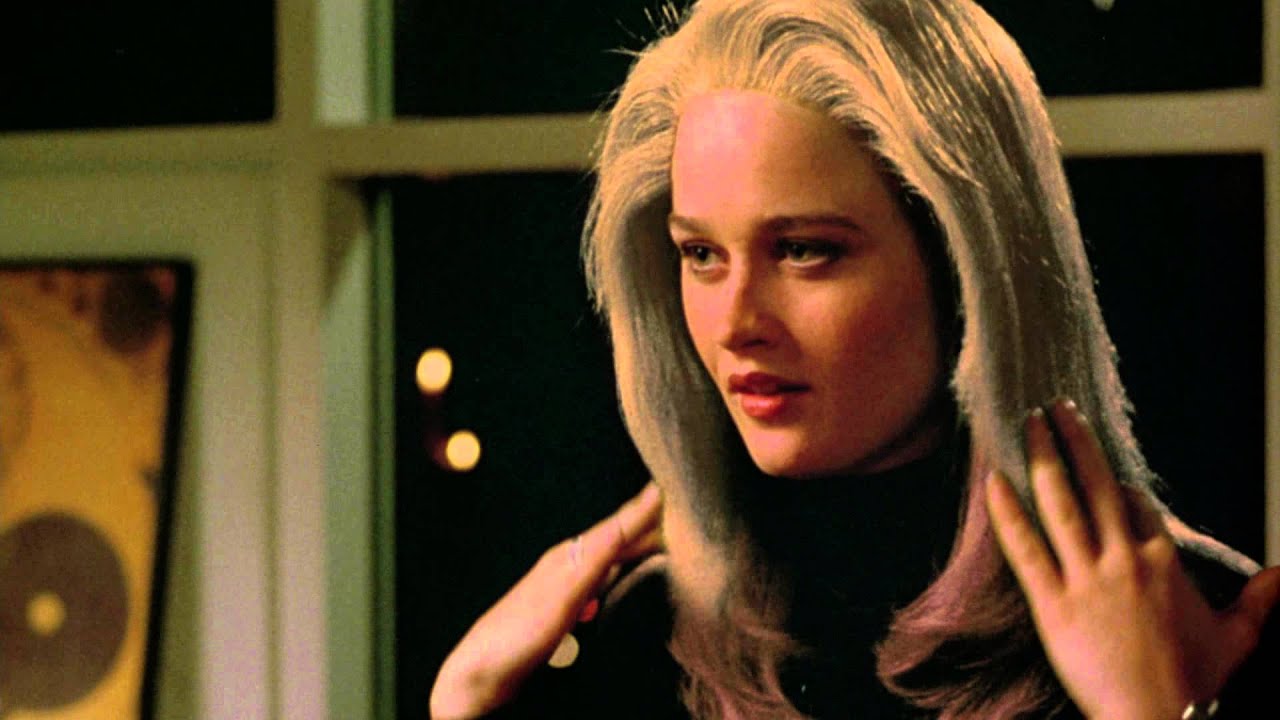 Are there any that we’ve missed? Let us know in the comments!