Should I buy No Man’s Sky? 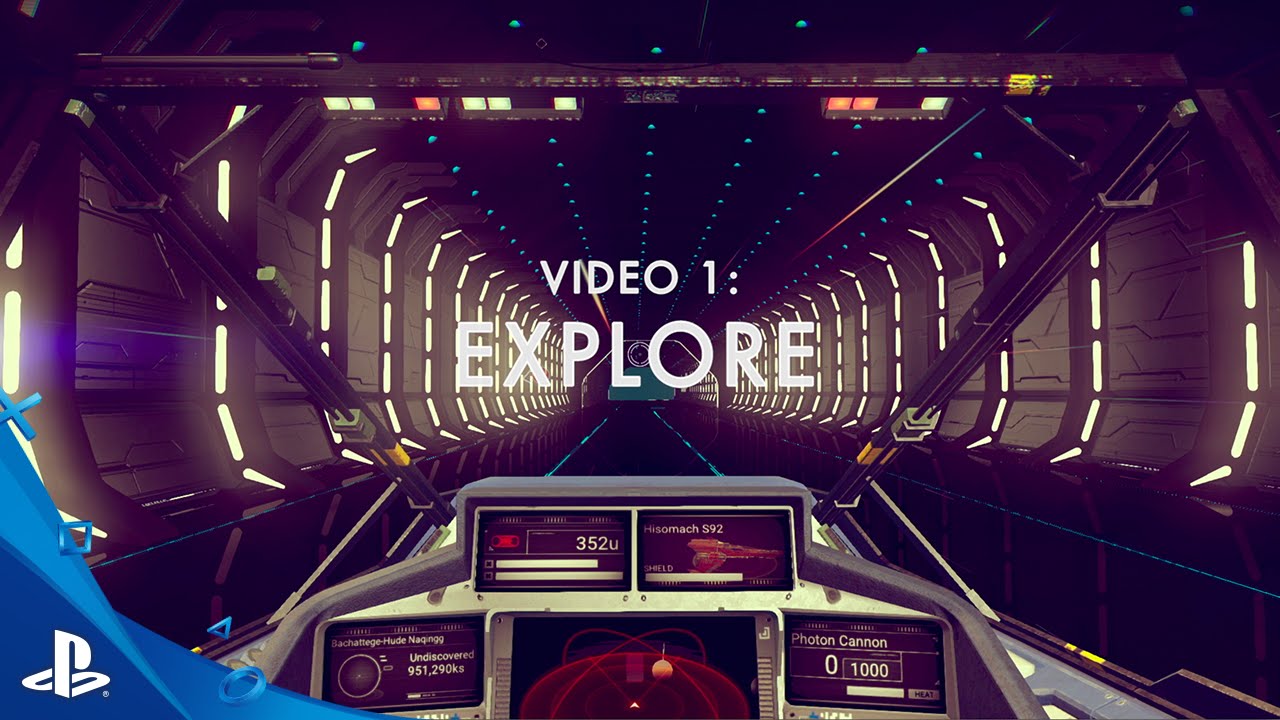 No Man’s Sky is the game everyone has been hotly anticipating. An indie game developers Hello Games, the sci-fi exploration adventure boasts a universe with 18 quintillion planets. The question on everyone’s lips, “Should I buy No Man’s Sky?” comes after  a huge backlash from gamers around the world.

No Man’s Sky start each player on their own planet. You have a broken space ship, broken sensor, visor, and your mining beam is out of juice. You’re also in a life support exo-suit which slowly runs out of energy. Thus you will begin your journey of discovery and endless farming.

The survival element of the game makes things super interested to start with. Some people, such as myself, are unlucky with our initial planet. With subzero temperatures and few key resources, it takes me a long time to fix my ship and get beyond a small radius of my start up site.

There are minimal tutorials, but you pick up the basics very quickly. Press this button to shoot a laser and mine that tree. Click this button to turn your tree bits into fuel for your thrusters. Each piece of equipment needs various materials to function, so you go around hunting and grinding.

Once you fix your ship, your options are seemingly endless. Despite this, many people feel the game doesn’t have enough going on. Whilst each planet you discover has been randomly generated differently, they’re in essence mostly the same.

For instance, the initial beauty of the world and it’s vastness becomes boring once you get used to the colour scheme. Going from one solar system to another you notice a general pattern. This planet is mostly green. This planet is almost entirely red. All the colours are bright and exotic, but the colour planet for the whole universe seems limited.

There are three paths to take in the game, and the most popular one is the Atlas Path. The goal here is to get to the centre of the universe, and this is actually the story Hellow Games and Sony marketed.

Although some people have reached the centre already, Hello Games have stated that it should take around 40-100 hours of gameplay if you solely focused on that objective and didn’t explore any of the planets.

There are plenty of other options to take with the game. I personally decided that I wanted to mine and sell things to become super rich and get a big starship. I haven’t focused on upgrading to any weapons and instead chose to run away from fights. Others are more combat focused. Some people will enjoy simply discovering and naming new plants and animals.

The multiplayer aspect of the game is misleading. Whilst any planet, plant or animal you name will get uploaded to the servers forever, you’ll never meet another player. Two players found themselves on the same planet on launch day, and despite being in the same place, could not see each other.

I believe that this is an issue Hello Games will consider fixing. The entire game feels very lone ranger. Aliens you will meet have minimal interactions. Animals either ignore you, run away from you, or maybe attack you. Sentinels are robots that sometimes shoot at you.

Overall it feels like a really good indie game, but priced for something much more complex. The details don’t always load quickly enough. It can feel like there is clunky gameplay. The options of things to do are actually limited, although you can do them an infinite amount of times.

No Man’s Sky has a lot of potential. It’s huge, but lacks personal interaction. Players who enjoy simple sci-fi exploration without the fear of conflict should buy this game. Players who want a more solid story line and lots of combat, this isn’t for you.

I personally enjoy the game a lot. I believe I’ll end up sinking a lot of hours into it. There are enough small game mechanics that keep me interested. There is room for improvement. We’ll have to wait and see if Hello Games bring out any expansions or updates for the game.