These are the top 5 Mario levels 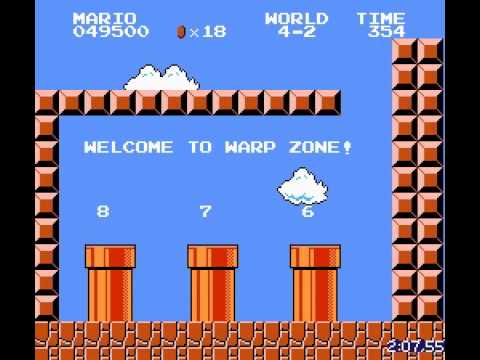 Mario is the best selling video game franchise of all time. He’s appeared in over 200 games himself, over multiple gaming platforms and continues to be one of Nintendo’s best mascots. I’ve broken down what I think are the top 5 Mario levels out of all the games starring Mario.

There’s so many levels of Mario, and I can honestly say I haven’t played them all. There’s pretty much a Mario game for every Nintendo console ever made. We meet so many characters, visit loads of fantastic lands. These are my personal favourite game levels, and there’s many more that definitely do deserve to go on this list. I’d love to find out which levels you think are the best as well. 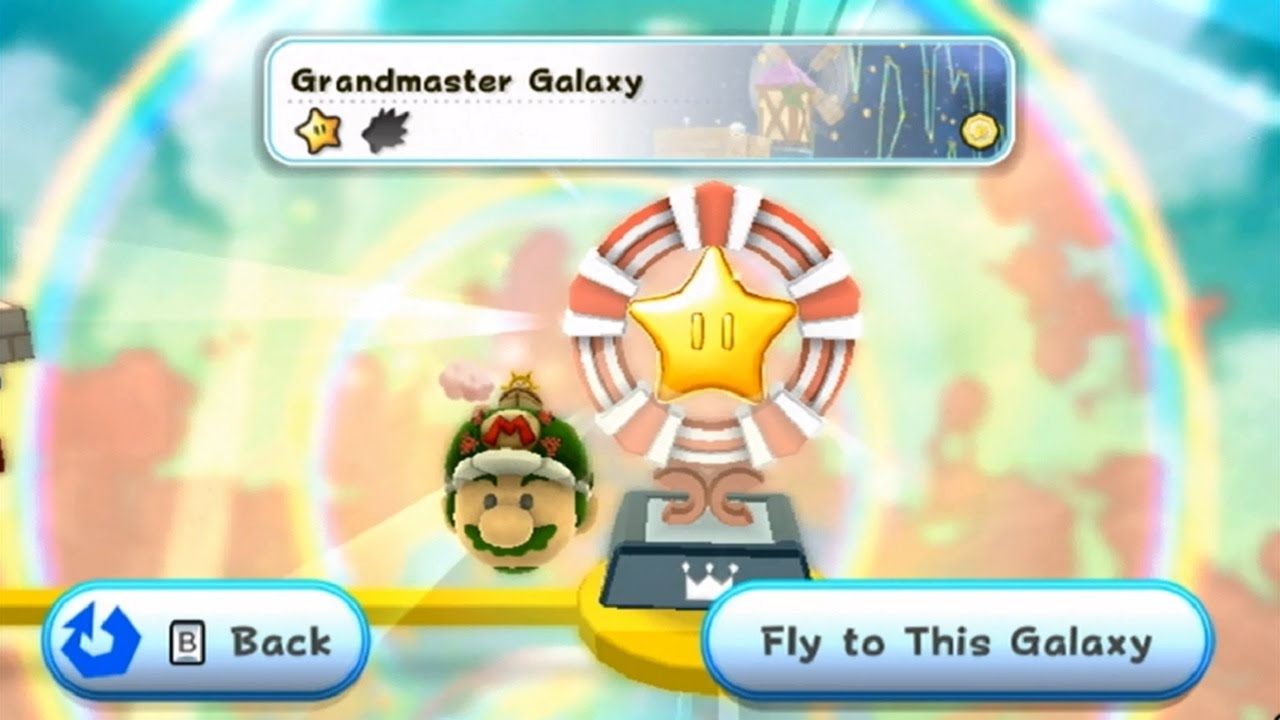 This has got to be one of the craziest levels made for Mario. It combines both 2D gameplay and 3D gameplay. You get a little a bit of everything. There’s Yoshi, mushrooms, turtles, laser robot heads… There’s basically everything.

It’s an intense end game level that’s just a joy to play. It highlights all the great things the Mario game franchise has brought, and showcases the various gaming styles. A fantastic way to bring together the classic 2D gameplay with their modern 3D developments.

I love Baby Mario and Yoshi as a combo team. This level has everything that’s great about Yoshi’s Island, as well as having one of the funniest boss fights ever. Baby Mario riding on Yoshi the dinosaur’s through the jungle. Yoshi turning in a submarine for the underwater part. Fighting what I think are crabs, but could be spiders, or sheep… I’m not sure.

Finally, ending up in the belly of a big frog. Yes, it’s a boss fight inside the boss’s stomach! How crazily wonderful. I also absolutely love the colour work throughout the level, and the music is also very fun to listen to.

This comes in at #3 because it’s probably the most iconic level in the whole franchise. The left-to-right scrolling game started here and it’s created it’s own genre of video gaming since. The music is instantly recognisable, the scenery nostalgic.

It’s really, truly a fantastic video game level, introducing you to the world or Mario, the game controls and everything else you need to know. The only reason it’s not #1 on my list is because it’s just not my personal favourite level to play. 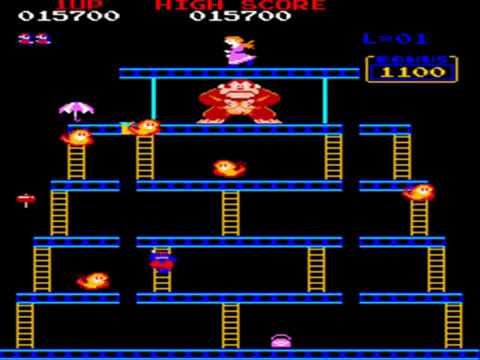 Donkey Kong is the game in which we meet Mario for the first time. It’s a classic retro game, and I still see it played in arcades now. The first level with the pink construction platform and blue ladders stands out so well. It’s art.

The game Donkey Kong itself is fantastic, and although my favourite level is actually the second one, I think the first one is more important in terms of the Mario legacy. I also love that the original damsel in distress was Pauline and not Princess Peach. Pauline does come back in various Donkey Kong vs Mario games. 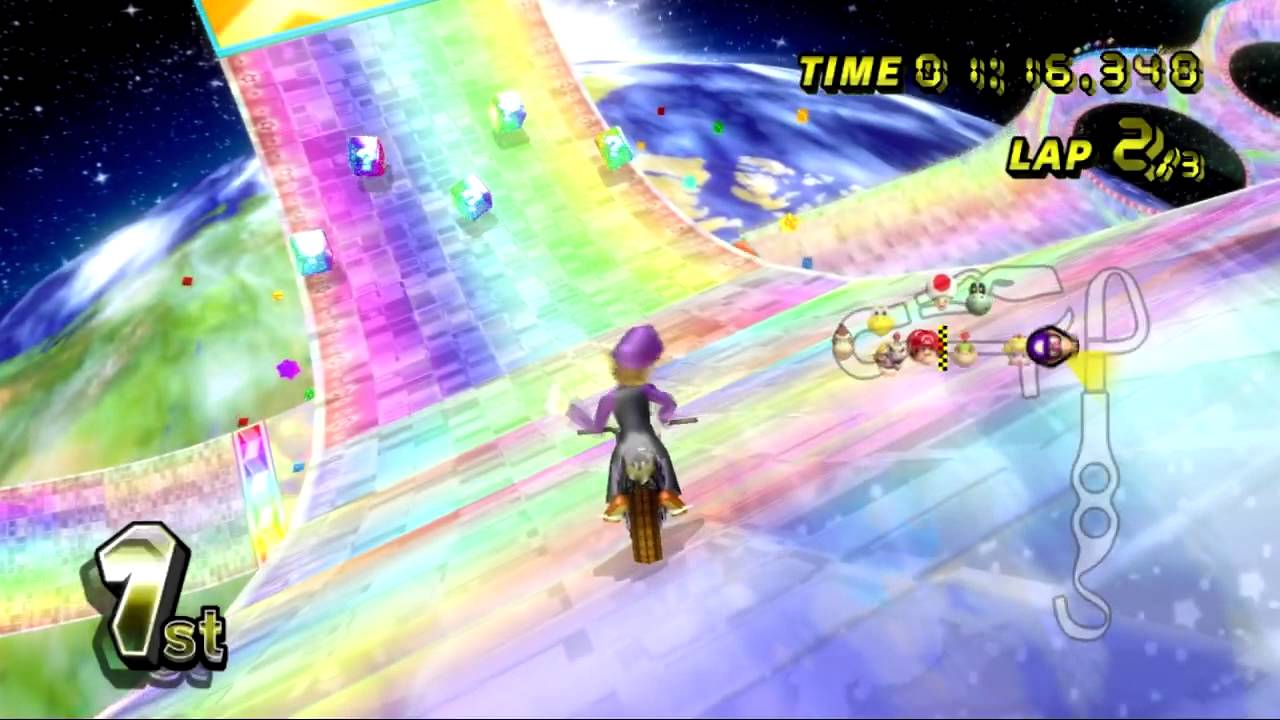 Rainbow Road has to be the most famous Mario Kart track right? For me this takes the number 1 place, because I had the most fun on it. It was a difficult level to get to grips with, especially using the Wii remote and steering wheel adaptor. I love the fact you could race with friends or family and have up to 4 players racing at the same time.

Playing against people added that extra level of competition, and  my family took it very seriously. Despite that it’s still a very silly game, throwing banana skins at each other and what-not. This level brought out the most laughter from us.

So the reason it’s my #1 Mario level is because its multiplayer, physically active, competitive and is simply iconic.