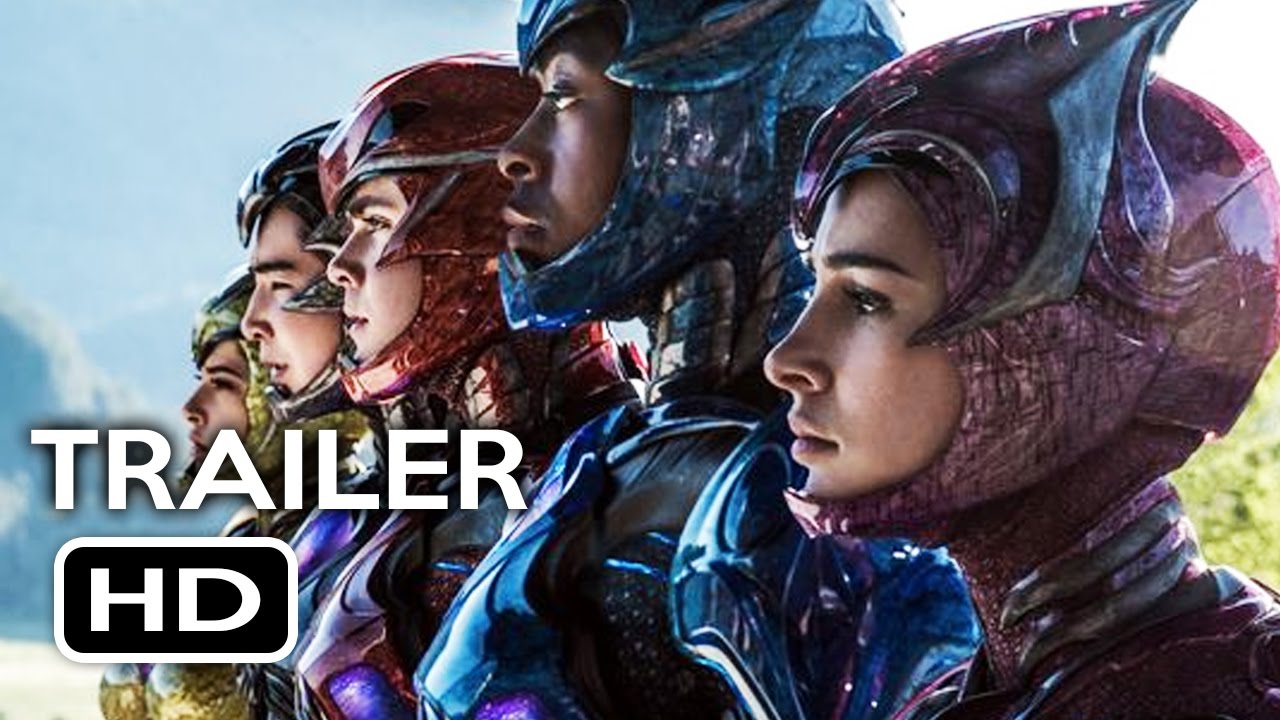 Five socially isolated teens discover gems which endow them with powers. They discover a buried spaceship with a cute but idiotic robot and a mechanised intelligence which contains Zordon. A prologue shows Zordon as the last Power Ranger in a conflict dating back 65 million years. The Power Rangers must train to fight villainess Rita Repulsa and her giant gold construct, Goldar.

Power Rangers was a live action TV series in which US scenes were bolted on to Japanese original material. After two previous films, this is a major live action reboot.

It must be admitted that this is pretty silly stuff. Any movie with a villain named “Rita Repulsa” is clearly not aimed at the intellectuals in the audience, but that’s OK. Power Rangers was a kids’ TV series, and this is a kids’ movie. And the cast play broadly, particularly Elizabeth Banks as Rita. Bryan Cranston as Zordon is a class act, as usual.

The script is actually quite good in some respects. It plays fair with both characters and audience in drawing them as genuine individuals.

Each is flawed, but each has virtues, and those virtues come together in creating a successful team. It was good to see Billy – nicely portrayed by R.J. Cyler – as both an authentic autistic and also a genuine hero, for instance.

This film clearly has production values. Yet it manages to echo the sometime cheap and tatty feel of the TV visuals while still being fairly big budget. It is quite good fun to look at.

Would that cow hold still for you?

The thing which makes this film successful for me is that the characters are likeable. So many films feature horrible characters, or characters with no character at all. I enjoyed spending time with these youngsters, though, even though the film was on the daft side.