Dwayne “The Rock” Johnson has long been one of the most outspoken and influential celebrities — especially when it comes to motivating people to get the best of themselves. Seriously, just look at The Rock’s Instagram account and you’ll see a bunch of videos and/or inspiring captions on pictures that serve as a reminder that, even though he’s one of the highest-paid actors on the planet, he still has struggles like the rest of us.

One of the battles that Dwayne “The Rock” Johnson has opened up about lately is men mental health, specifically depression, as it’s something that has plagued him his entire life. And, since we’ve often talked about men’s mental health here, we really liked the fact that The Rock is supporting the movement when it comes to having men speak out about their problems.

Johnson recently appeared on ITV’s Lorraine, and, after talking about his newborn daughter, shifted the conversation to depression and his experiences with it. Check out the extended video below. 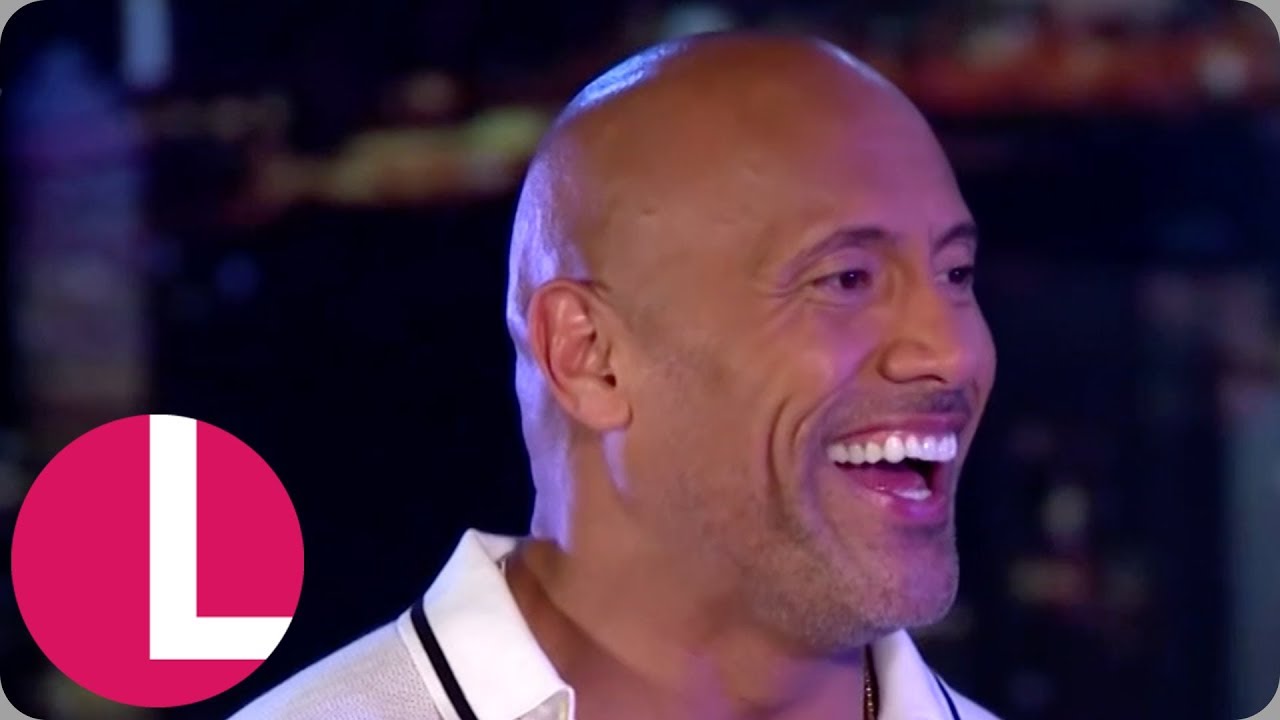 Dwayne “The Rock” Johnson isn’t the first high-profile celebrity to openly share some of his experiences about depression. Not long ago, two NBA All-Stars, Kevin Love and DeMar DeRozan, both did something similar, describing episodes of panic attacks and life-long depression battles. It’s thanks to these guys that other men are feeling comfortable to talk about men’s mental health issues.

Going back to Johnson, here’s what he said in the Lorraine interview that might be the most important thing when it comes to changing the perception about how men — as well as society — speak about depression and mental health issues, via Men’s Health.

“There’s just a DNA, a wiring in us and a constitution that oftentimes doesn’t let us talk about when we’re scared or vulnerable or things like that,” the actor said.

“It’s kind of like what’s been deemed as ‘toxic masculinity.’ You’ve got to talk about it and you’re not alone. I was an only child and I kept that bottled in, deep, deep. It wasn’t good, so [I am] happy to share my story.”

Prior to his conversation on Lorraine, and about two months prior, Dwayne “The Rock” Johnson took to Twitter to share more experiences with how depression has impacted his life. The actor even detailed one suicide attempt by his mother when he was 15 years old.

Got tons of responses to this. Thank you. We all go thru the sludge/shit and depression never discriminates. Took me a long time to realize it but the key is to not be afraid to open up. Especially us dudes have a tendency to keep it in. You’re not alone

Saying that “depression never discriminates” are powerful words to read, and remember. And, thanks to guys like Dwayne “The Rock” Johnson, he’s making it OK for guys to remember that speaking out doesn’t mean you’re flawed, it means you’re finding yourself and seeking help to better yourself — which is something that all men need to do more of.