This is a bit of a flashback, but today browsing the inter-webs I came across PESfilm, a stop-motion film group that have a whole bunch of amazing videos on youtube.

I love stop-motion animations, the amount of time and effort into making them alone is ridiculous, and you need to be extremely creative. PESfilm go one stop further in terms of creativity and I’ll be honest when I say I’ve never really seen anything like it before. Ok, so they’ve been around for a while, and I’m a little late to the party, but it’s better late that never right?

Although I think you should check out their youtube channel right here, I’ve chosen my favourite videos to share with you – all of which are related to food! The first one I found called “Fresh Guacamole” was a video I stumbled upon purely because I was trying to find a good recipe for guacamole! I’ll admit, it looks delicious. 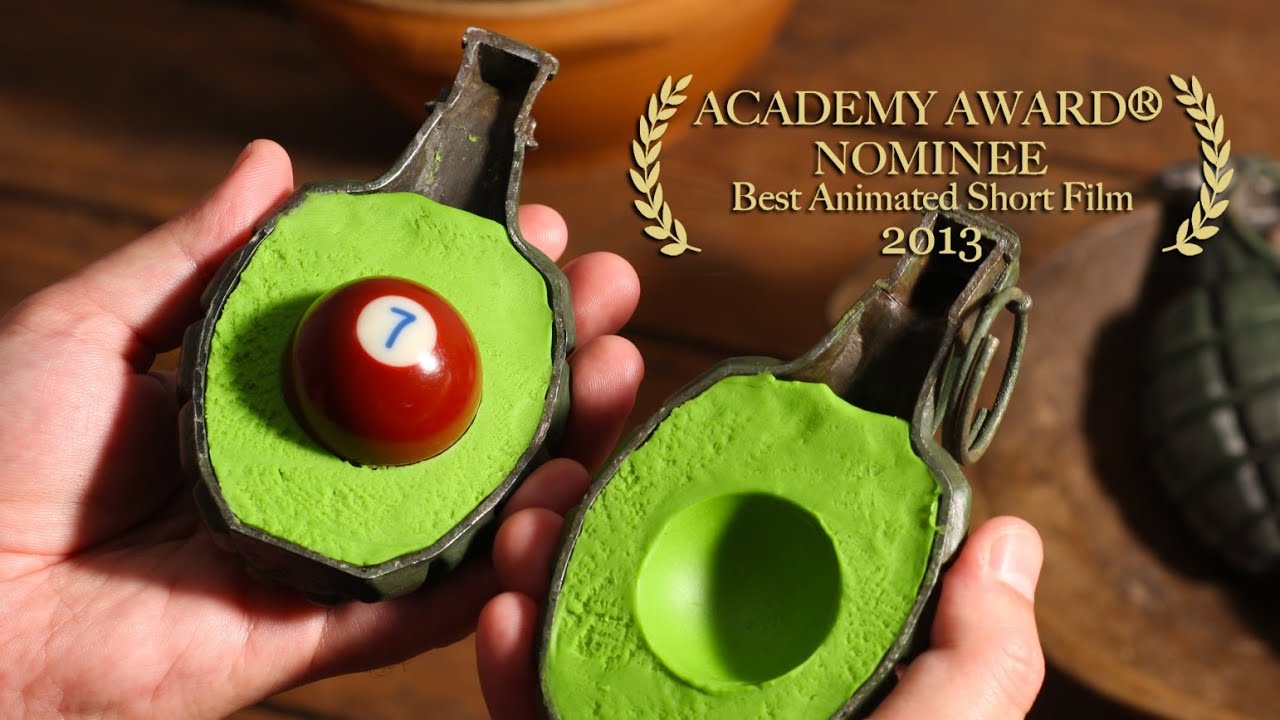 His earlier work “Western Spaghetti” has the most delicious looking fire, and I’ve always been a moth drawn to flames… I also adore the bubble wrap water. The effect looks realistic yet surreal at the same time, maybe that’s just me, but it really blew my mind away. 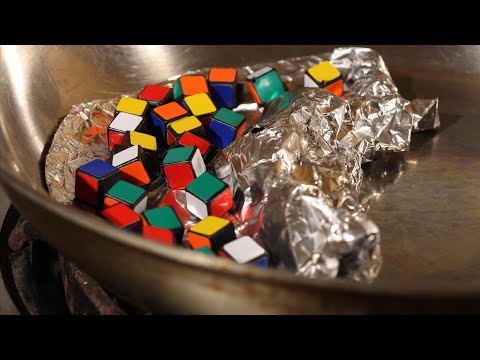 This year, he successfully funded a kickstarter to do his biggest and boldest animation yet which is called “Submarine Sandwich”  – it comes out this November and I can’t put into words how excited I am to see this film. More so than I am for the winter blockbuster releases! It’s also fascinating to see the process behind the videos, and the fact it can take up to 9 hours to make 3 seconds of footage. That’s dedication. That’s why PESfilms has made it into my SuperSunday Hall of Fame (which I had to create especially for him!) 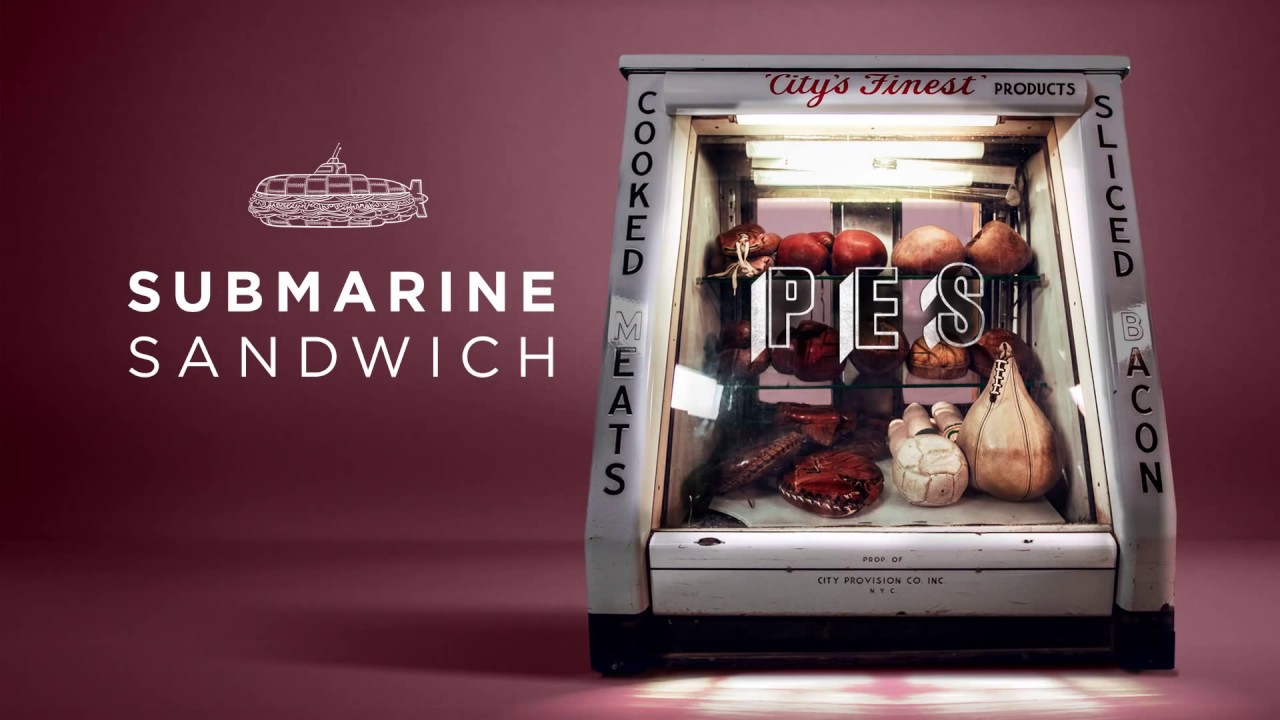 So don’t forget to subscribe to his channel, follow him on twitter for updates and of course check out his facebook so you can check out when Submarine Sandwich comes out! If you have any other suggestions for contenders to the SuperSunday Hall of Fame then email or tweet them at me!