Legends of Tomorrow was hinted in both The Flash and Arrow, taking characters from both series and putting them into a hodge-podge superhero team set to travel through time to save the world. I love The Flash but I’m not a fan of Arrow so I was nervous as to whether or not I would actually enjoy it. Instead, it’s quick becoming my favourite TV series currently airing. 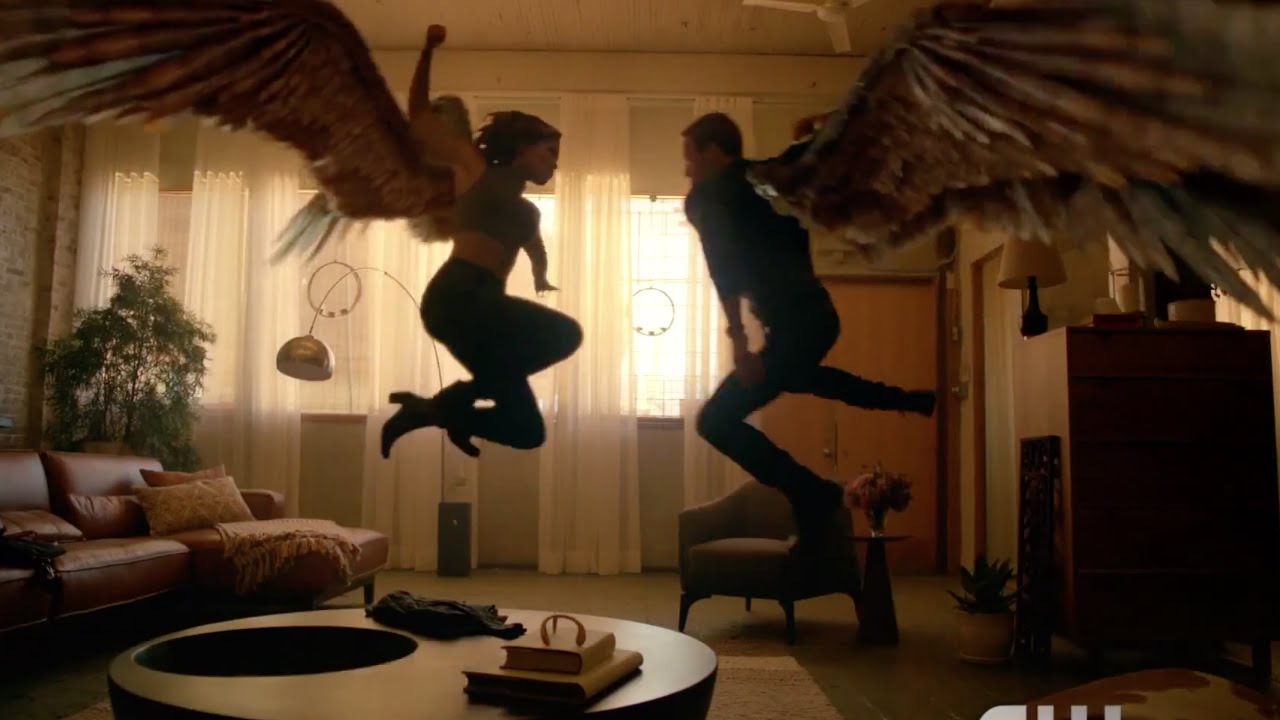 The pilot is split into two, hour long episodes. If you haven’t watched them yet, I would recommend watching them in succession, rather than waiting a week in-between which is what happened when they were aired. A lot of faults that could be picked within the first episode is resolved or at least made better by the second episode.

Legends of Tomorrow follows the adventures of Ray Palmer, White Canary, Firestorm, Hawkman and Hawkgirl and finally Captain Cold and Heatwave as they are enlisted to save the world by Time Master Rip Hunter from immortal and future world ruler Vandal Savage. All the while being hunted down by other Time Masters.

The premise sounds pretty crazy, throwing in some fairly random characters who don’t really seem to have a reason to work together other than the fact they were spare characters from The Flash and Arrow. Then throw all of those characters onto a time travelling spaceship and you’ve got yourself unlimited plot potential. It’s a bit Dr Who meets the DC universe.

The show so far has been fairly light hearted and fun. There’s good chemistry between all the characters, and you can tell everyone is still finding their footing, including the writers. I feel characters that perhaps didn’t stand out in the respect Flash/Arrow episodes are getting a chance to really shine (example, Professor Stein). I also just love watching a show that has Captain Cold in it every week.

There’s also been major character development and plot twists for a pilot episode, which leads me to hope the rest of the series won’t be afraid to really push the boat and do things. We jump right into the action, we see the badassary of the main villain and our team is set up to finally work together.

I know for a fact that Legends of Tomorrow will be a series I’ll be watching every week, but whether or not it lives up to my expectation, only time will tell. I do recommend people watch the pilot episodes now if you haven’t, if you’re a fan of sci-fi, comic books or Dr Who.