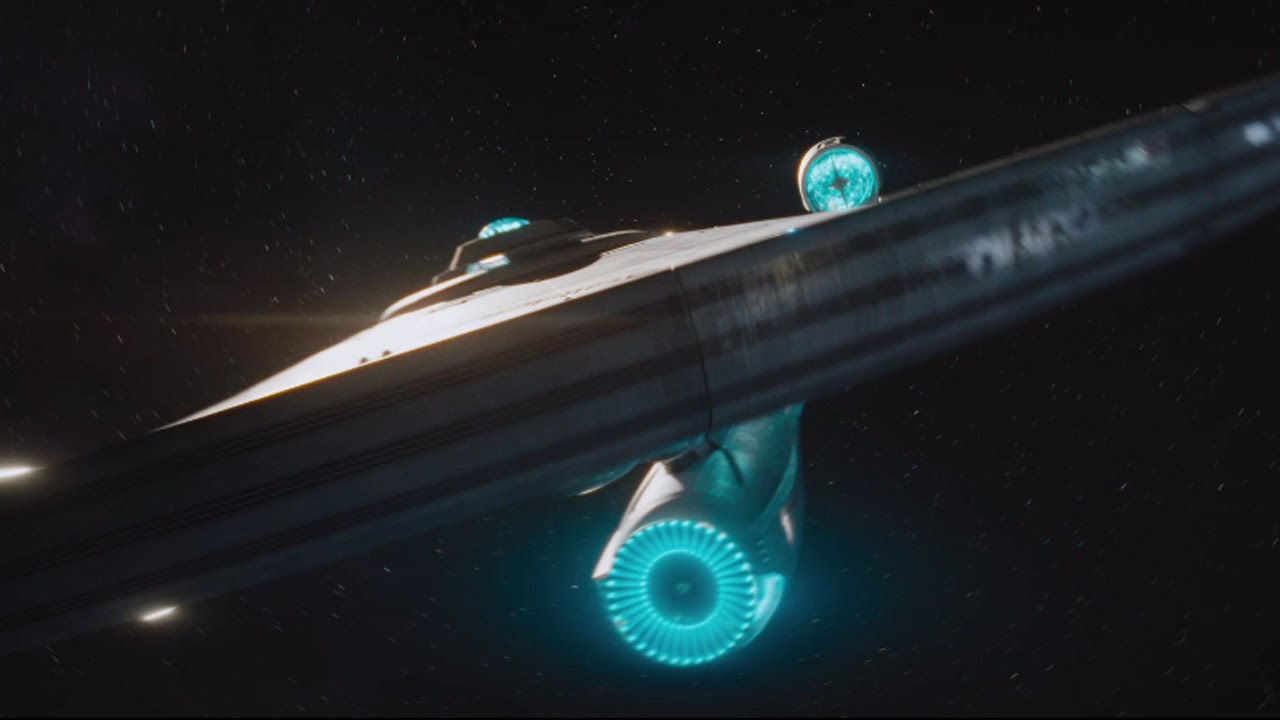 The first film in the Star Trek reboot gave the Enterprise crew a much-needed origin and created an elegant transition from the original series to the reboot. The second came in for criticism for revisiting The Wrath Of Khan. And Star Trek: Beyond?

The new Star Trek movie is its own thing, and doesn’t trade off the original series. It finds The Enterprise in the middle of its 5-year mission, undertaking a small diplomatic sidetrack which goes horribly wrong, but which pays off with a decent laugh. Then, after a rest stop, Kirk is tasked with a job which results in disaster: our crew from the command deck have to work together to overcome the odds despite being widely separated.

This movie is pretty much non-stop action right from the start, in space, in the main location – which struck me as an over glorified version of the well-known quarry from old Doctor Who location shoots – and on a particularly well-realised space station. But the action doesn’t detract from the characters.

The Kirk-Spock-McCoy dynamic is developed nicely, especially the relationship between Spock and McCoy, and an element of Spock’s relationship with Uhura generates both a minor plot point and a couple of chuckles.

We have new characters, too: Sofia Boutella – last seen walking on leg blades in Kingsman – carrying the flag for those wanting more strong women in movies, and Idris Elba as baddie Krall who is unrecognisable under a mountain of prosthetics and makeup.

I must confess to leaving the cinema less than 100 per cent sure of what Krall’s scheme was, how it was going to work, and why he wanted to do it in the first place – for a film which has a relatively straightforward linear plot, some elements were not explained as clearly as I would have preferred.

Leonard Nimoy – the key link between the original series and the reboot – died during production, his death is touchingly and understatedly referenced in character. Both he and Anton Yelchin who tragically died shortly before the film’s release are bidden farewell during the credits.

The 3D is underwhelming – don’t bother with a 3D showing.