Review: Guardian’s of the Galaxy 2 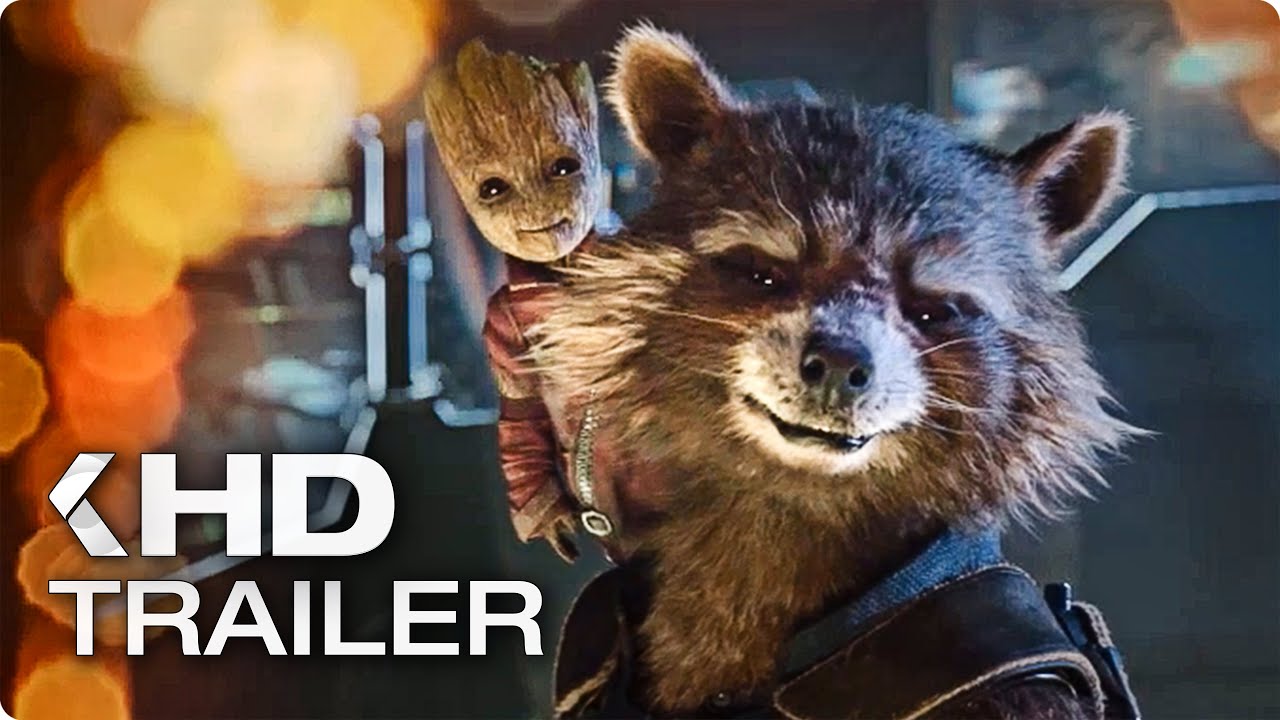 Link
Tweet2
Share15
Share
Pin
17 Shares
You will be quoting this for months
CastingHumourDave Bautista as DraxToo many charactersQuestionable CGI at times
4.0Brilliant but crowded movie
Reader Rating 5 Votes

2014’s Guardians Of The Galaxy was – perhaps unexpectedly – an absolute smash-hit. Originally among the die-hard fans, and movie execs, there was some fear that, with a cast of unknown characters, and a more comedic set-up that Volume 2 wouldn’t do so well at the Box Office. Of course, we know now that it became one of the year’s biggest films, grossing around $800million, which, you know is pretty freakin’ awesome.

Now we’re three years on from that absolute wonder, and James Gunn (director) is back with his raucous cast of misfits, and we are (very) interested to see whether this set of space stars will shine brighter this time around.

The interesting thing here is, Gunn has chucked in some new personalities and pulled secondary characters (Michael Rooker’s returning Yondu is given a tonne of running time, for example) a little closer to the front, which is bloody great, except there is a general feeling that the film is a little cluttered, in fact it’s a lot like Avengers: Age Of Ultron in that respect.

That being said, the group that we love are on fine form throughout the film’s duration, though it is worth noting that they are actually split up for quite a while, each with their own subplots to delve into.

Chris Pratt is Hollywood’s main man, at the moment and it’s really good to see him thriving in such a prominent role. Still, this time our premiere performance honour goes to wrestler-turned film powerhouse Dave Bautista, and his character, Drax who is utterly entertaining throughout, and we as the audience are firmly on his side as he continues on his own journey.

On that note, the addition of Kurt Russell (who does not age badly at all…) as Pratt’s father, Ego is excellent casting, and then there’s his err… ‘pet’ Mantis (played excellently by Pom Klementieff) who is comedy gold and steals the show in every scene she’s in with Bautista. In our opinion, it is these moments that are worth the price of admission for any casual fan.

Indeed, the comedy value is really where the film stands out from its predecessor, despite the plot being significantly weaker due to the sheer amount of characters. There are some simple lines in this that just make the film, and your children and/or friends will be repeating them for months as witty retorts. Again, in terms of laughs, this film often outdoes the first.

Content-wise, the film is just good. By that we mean that it’s incredibly vibrant, and the younger audience will doubtlessly lap it up, but there’s just too much going on for there to satiate older audience members, and more serious Marvel fans on the whole.

Surprisingly, some of the CGI effects in this are also partly questionable. There’s an opening boss battle-type thing where the heroes of the piece try to tackle a hideous octopus monster, which is really great to watch, but effectually not nearly as powerful as the first film’s opening scenes with its equally as hideous effects, and to be fair the same can be said for the closing scenes.

Volume 2 certainly has its place within the ever expanding world of Marvel, and it can definitely stand on its own two feet, but, like the aforementioned Avengers’ Ultron instalment, it suffers from its own popularity and is completely overstuffed with characters all deserving of more time on screen.

It’s a shame really, but with the first volume being such a great delight for fans, and (much like Deadpool) a refreshing change from the rest of the feel-good all-appeasing efforts within the Marvel Universe, Guardians 2 was, like that difficult second album, never quite going to live up to the hype of the first.