Hot wedding photographer arrested after having sex with a guest, threatening cops and peeing on a tree 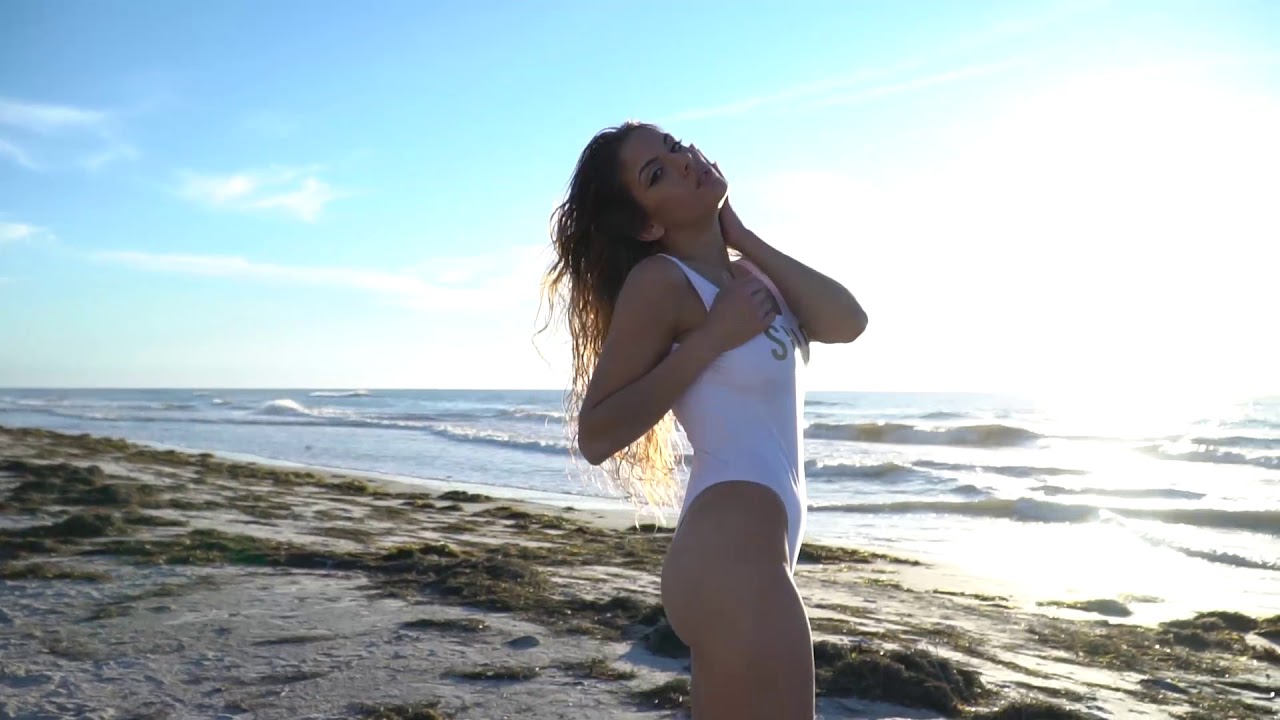 A hot wedding photographer is in hot water today after having sex with a guest of the bride and groom and then, if that wasn’t bad enough, peeing on a tree, which led to her arrest.

That’s according to the New York Post, who identified the wedding photographer as a 26-year-old girl named Katherine Leigh Mehta, who, in addition to her photography career, is an aspiring model who goes by the name Max McIntyre on Instagram. The New York Post story says that Mehta was arrested at The Springs Event Venue in Weatherford, Texas by an off-duty cop who was alerted of her having sex with a male guest in one of the hotel rooms. After being told to leave by officers, she began to yell and then urinated on a tree, per the police report.

Once the wedding photographer began peeing, it was all over for her, as the police arrested Katherine Leigh Mehta, who then began to threaten relatives of the officers as they walked her to the police cruiser, with reports saying she was yelling, “Y’all families will be dead by Christmas, y’all’s daughters are dead,” she told deputies from the back seat. “My dad is going to find out about this and y’all are [expletive] dead. D-E-A-D.”

In addition to her alcohol consumption, police said they found a prescription bottle of Alprazolam in Mehta’s jacket, which is a drug commonly used to treat anxiety and panic disorders. The prescription was in her name, but deputies believe it was the drug mixed with alcohol that led to the unfortunate incident. Still, that didn’t stop cops from Katherine Leigh Mehta facing charges of public intoxication and obstruction/retaliation. She was released from jail after posting bail.

My Mornings Are… just chill #fall

Happy Saturday Everybody! I have been a little silent this past week, lately due to the flood that happened in my home, but to catch everyone up, here are some photos from my Big Party Bash, as well as I cannot BELIEVE it nor THANK YOU all enough for voting for me for @maximmag , I am currently still in first place and I have started and finished in first place on the first round and the second round for Maxim, thanks to you all, I absolutely cannot believe it and also cannot thank you all enough for voting for me and helping my dreams come true and wanting to see me succeed, this year has by far been one of the worst years of my life LOL but being in the maxim competition as well as still promoting myself,shooting and putting myself out there and giving it my all! and be the best I can be and reach my goals in my dreams even though everything I have been through this year, I just say never give up no matter what you're going through- you never know where life can take you! Thank you to everyone who came to my party, also those who were there in spirit LOL also thank you to everyone who keeps voting for me to be the next Maxim Cover Girl, I've never wanted anything more in my entire life! I love y'all

While the wedding photographer couldn’t be reached for comment, a woman who identified herself as Katherine’s sister told WFAA that the aspiring model claims to have unknowingly drank spiked drinks during the wedding ceremony.

“She said she went outside and she said these two men tried to approach her and do inappropriate things,” the woman who identified herself as Mehta’s sister told the station. “And she said she was yelling and trying to get help, and things got turned around in a negative way.”

No guests were harmed by the incident, as police said others were able to celebrate the newlywed couple without other distractions.