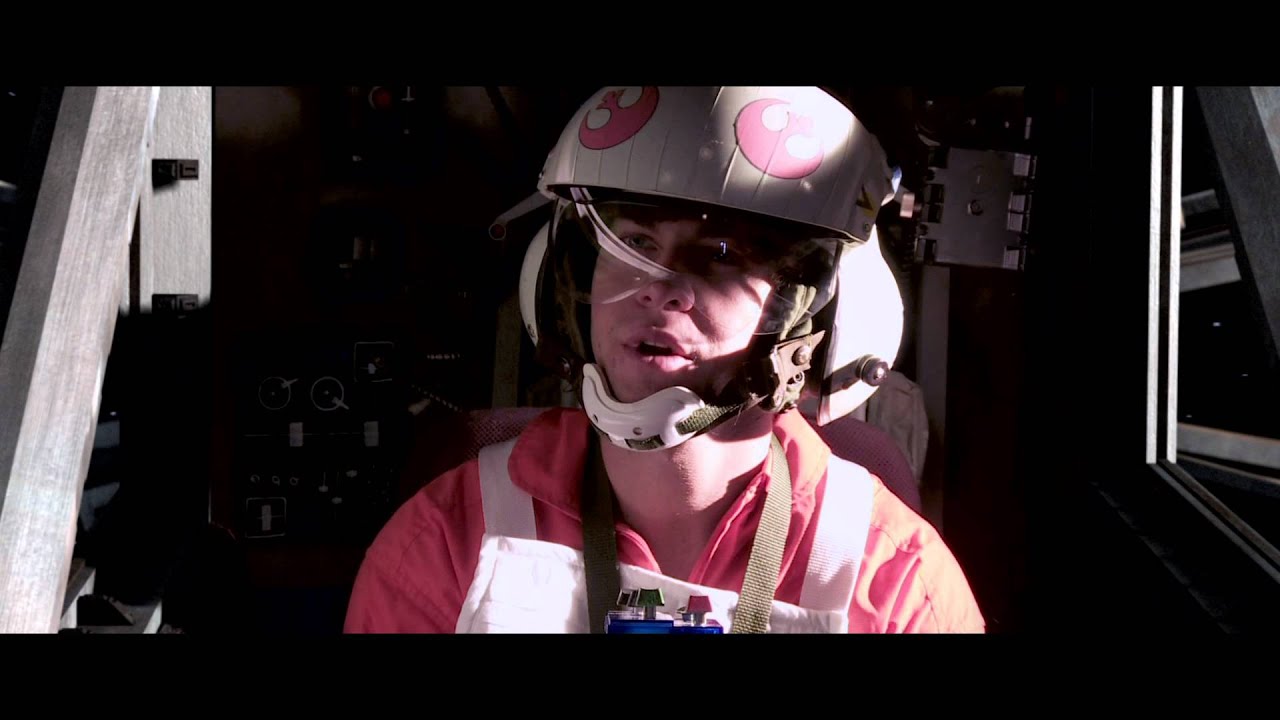 A special shout-out to lwlies.com for the info.