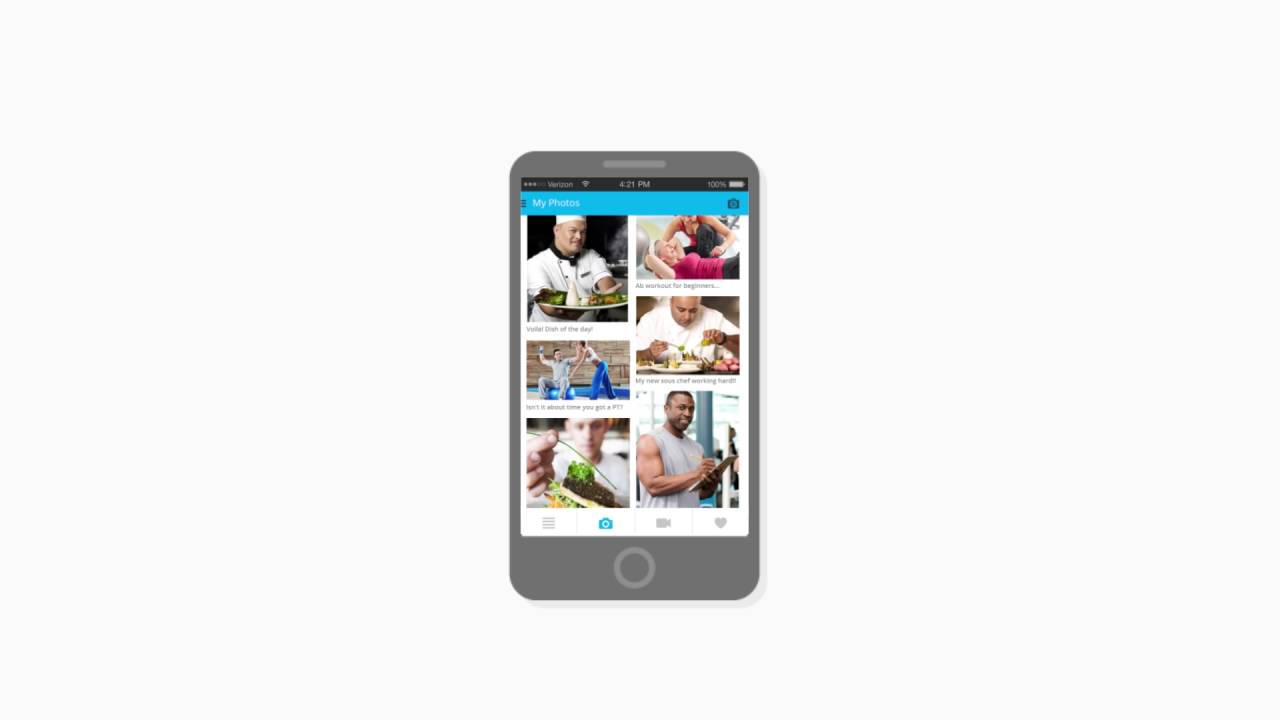 OnlyFans is a new social media platform that looks like Twitter. The only difference is that followers will have to pay performers a monthly subscription to view their content. Those performers get 80% of the commission rate, which the company pays into bank accounts daily.

Dolly Fox, who sells her own custom video clips, has more than 1,000 subscribers, and she’s now charging $99.99 a month for fans to see nude photos and clips she posts exclusively to OnlyFans. Joanna Angel estimates that most performers should be able to bring in an additional $500 if they utilize and upload content to OnlyFans with consistently, which could end up being more depending on popularity.

OnlyFans lets performers take explicit content off Twitter and onto a platform that allows them make money — which is extremely difficult to do on other social platforms without blatant ad campaigns. Many believe they’ve been giving away content for free for too long, and OnlyFans is the way to change that. Said Dolly Fox to Vocativ about the platform, “Why give it all away for free? Fans who are willing to pay deserve to get exclusives.”

What are people saying about OnlyFans?

Unsurprisingly, there have been a lot of mixed reactions to OnlyFans in the past few years. Since many fans are used to seeing nude content for free from their favorite performers on other social platforms, it has been a slow churning move to start paying for such content elsewhere. But, as more performers choose to upload exclusive pics and videos to OnlyFans, there aren’t many other options elsewhere.

However, like most new tech or platforms, some fans are more than happy to pay the OnlyFans subscription fee to follow their favorite performers, which is a testament to the performers themselves for being able to build such a loyal following.

How long do you think you'll stay subscribed to OnlyFans for?

There seems to be a few common concerns from fans as to why they aren’t subscribing to OnlyFans. Firstly, most can’t afford to subscribe to multiple performers at $10 per performer each month. That’s the same as a Netflix subscription, but with arguably less content, so the bill can add up quickly.

Some performers split their content between Twitter and OnlyFans, such as Joanna Angel. “I’ve tried not putting anything for free out there, and it seemed to just hurt my brand,”

Understand that people need to make money but not everyone can afford to subscribe. Be good if they split content between paid and free.

as long is it reasonable, I'm ok with it.

I can tip many different models on MFC but can't subscribe to all their onlyfans, I'd be broke.

I think I'm in the middle ground of this, one one point it's their choice of privacy, but also I could miss key-post of them.

In my opinion? No, it’s not. Sure, OnlyFans is an interesting concept, but I think the soul behind why social media platforms such as Twitter do so well is in the fact that they are free. It’s uncommon for people of any interest or hobby to pay for content or subscription services, so OnlyFans does have its challenges. Twitter offers a medium for not only sharing content, but also opening up discussions in a public forum to build communities without a pay wall.

Can OnlyFans replicate this same sense of community if fans can only afford to follow and interact with only one or two of their favorite performers? Unfortunately for them, no, it can’t.

The business model of posting ads through Twitter is clever in the short run, but it might not be sustainable to “steal” its audience for a subscription-based service. Performers who have a large following already have an interested audience to market to. However, some performers are now exclusively posting to OnlyFans, causing their Twitter feed to look almost spam like, which leads to losing followers and only hurt them in the long run.

For performers, they need to strike a good balance between free content that will keep their current Twitter followers happy, while also gaining new fans, giving their audience more explicit content worth subscribing for on a platform like OnlyFans.

Will Harriet Sugarcookie be on OnlyFans?

I definitely support performers who want to make extra income from their content. Especially those that don’t own their own content and website. OnlyFans is a decent way for making a little extra on the side.

However, personally, I will not be using OnlyFans, as I like sharing my content with my fans for free on Twitter or other places around the web. For more premium content, people have the option of subscribing to my website. Because of this, I really think it would be unfair for me to make people subscribe to something else, for content they already deserve. So OnlyFans would be hurting my fans more than helping them.

For me, I honestly enjoy sharing photos and videos on Twitter, and having lots of discussion with everyone. OnlyFans just doesn’t seem like a social media platform, but rather a subscription-based content sharing platform, which is something that I already have and will continue to build with my great community of fans.