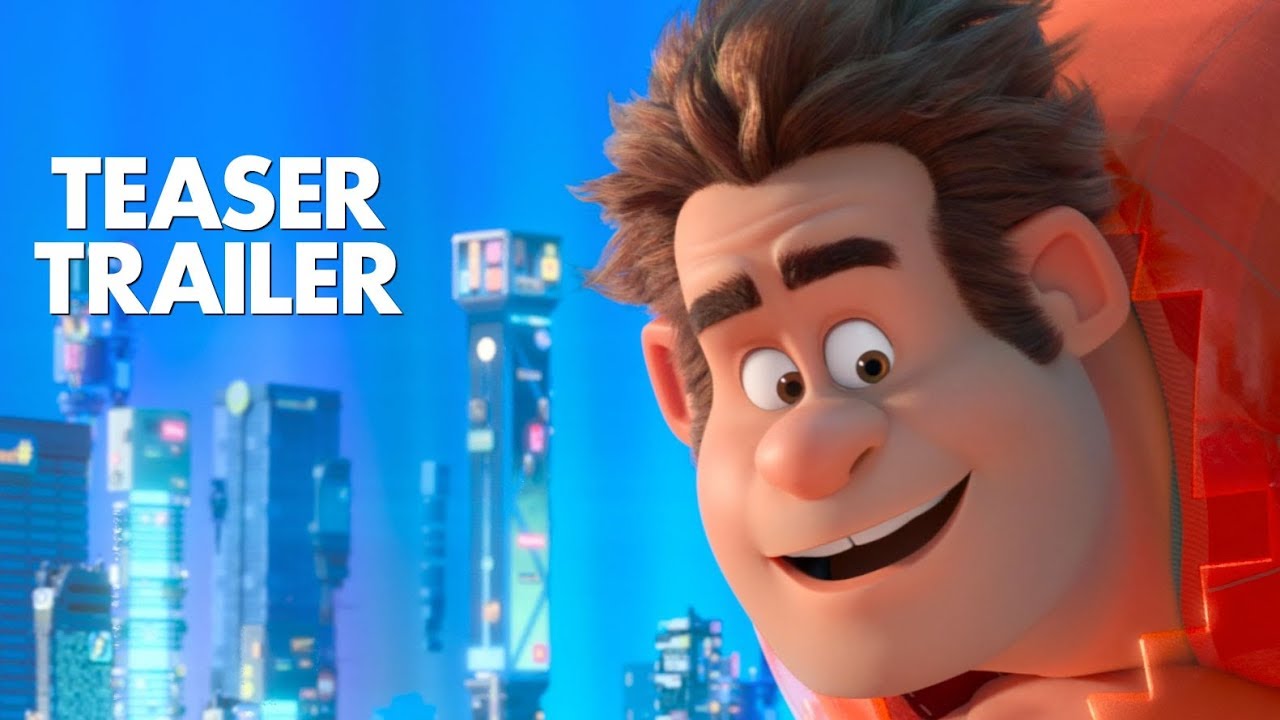 Ralph and Vanellope are back in Ralph Breaks the Internet. These best friends hang out after the arcade is closed.  Ralph breaks Vanellope’s game, so they venture into the internet to buy a replacement steering wheel on eBay.  But the internet is a big place, and you can find things you didn’t expect.

One of the joys of Wreck-it Ralph was the affectionate references to the world of computer games.  That approach is now drawn more widely, to the internet.  The references are too many to list (and I would hate to spoiler!) but we will all recognise parts of our on-line lives here.

But Disney also targets itself, Star Wars, and there is even a little dig at Pixar.  Some of the music cues quote our favourite film scores.  I’m one of those nerds who sits through the credits, and I actually got a bit emotional at the names which closed out the voice credits listing.  The attention to detail is stunning.

As is the visual invention.  The reproduction of blocky graphics in early games in Wreck-it Ralph is here taken over by the slickness of streaming.  There are great visual shorthand devices used throughout – “How will they show that?  Oh, like that!”

A story with Heart

But eye candy means nothing unless it tells a story.  You start by thinking that the story is about making money to pay for an eBay purchase.  It isn’t.  It’s about friendship, and the boundaries of friendship.  It’s a story which is heartbreaking and heartwarming at the same time.  This visually dazzling tale has real emotional depth.

If you like computer games, animation, nerd stuff, Disney, then you must see this film.