What irks me the most about this article is the way it’s so cleverly written to make speculations by Latana Bleu sound like fact.

“Internet pornography is destroying men’s ability to perform with real women and is creating a generation of “totally sexless” couples. That’s the view of a former escort who has travelled the world with her wealthy clients -”

Overall I’m disappointed that someone in the industry would attack online pornography knowing it’s an easy story to sell, in hopes of getting actual sales for her story. I’m happy to say I will not be looking into purchasing her books ever. 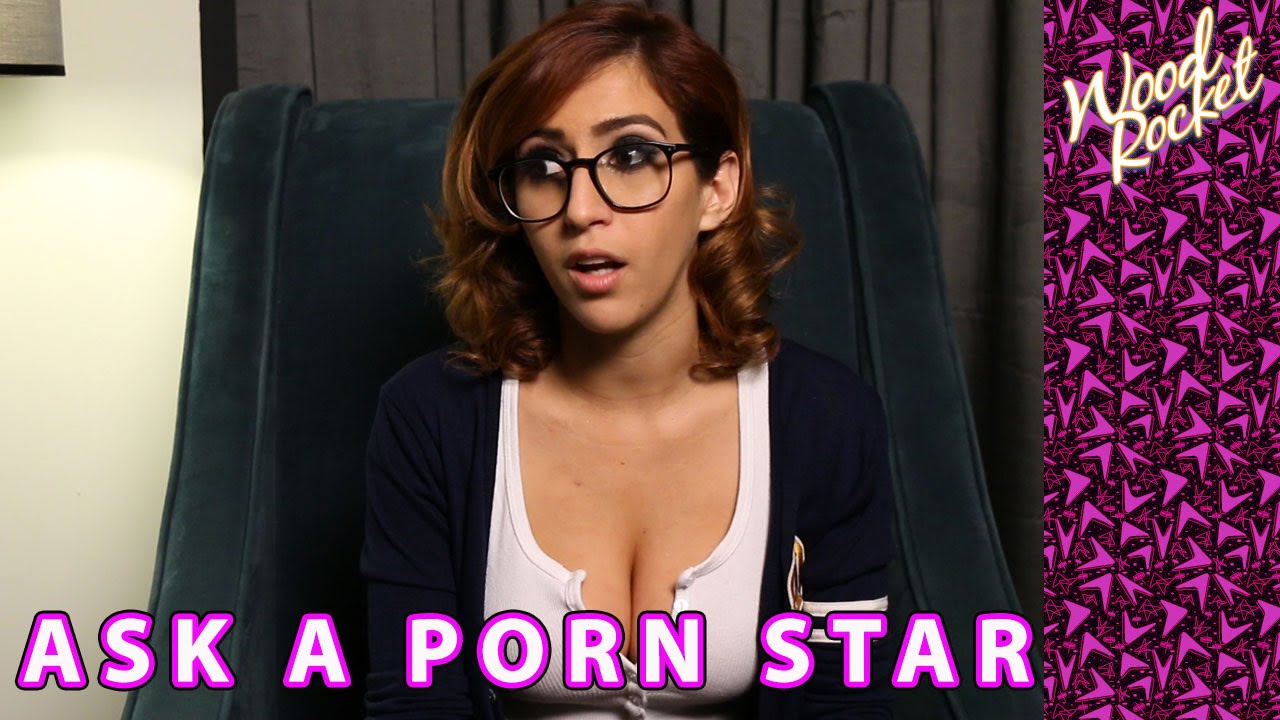 The problem I find we still face is that even with innocent, non-sexual content, people are still claiming that YouTube are entering dark waters. What dark waters? The dark waters of sex education? It’s not something that should be frowned upon with caution, but instead promoted. The best way to tackle fear is not with ignorance but with knowledge.

Channel 4’s Sex Box is back

It’s not the only naughty show Channel 4 will be hosting, as they’ve also got “Naked Attraction” coming out soon, where contestants chose dates based on each other’s naked bodies – in front of a live audience.

THIS IS EXACTLY HOW LONG YOU SHOULD WAIT TO HAVE SEX

N.J. doc has elaborate excuse for how his semen got on patient