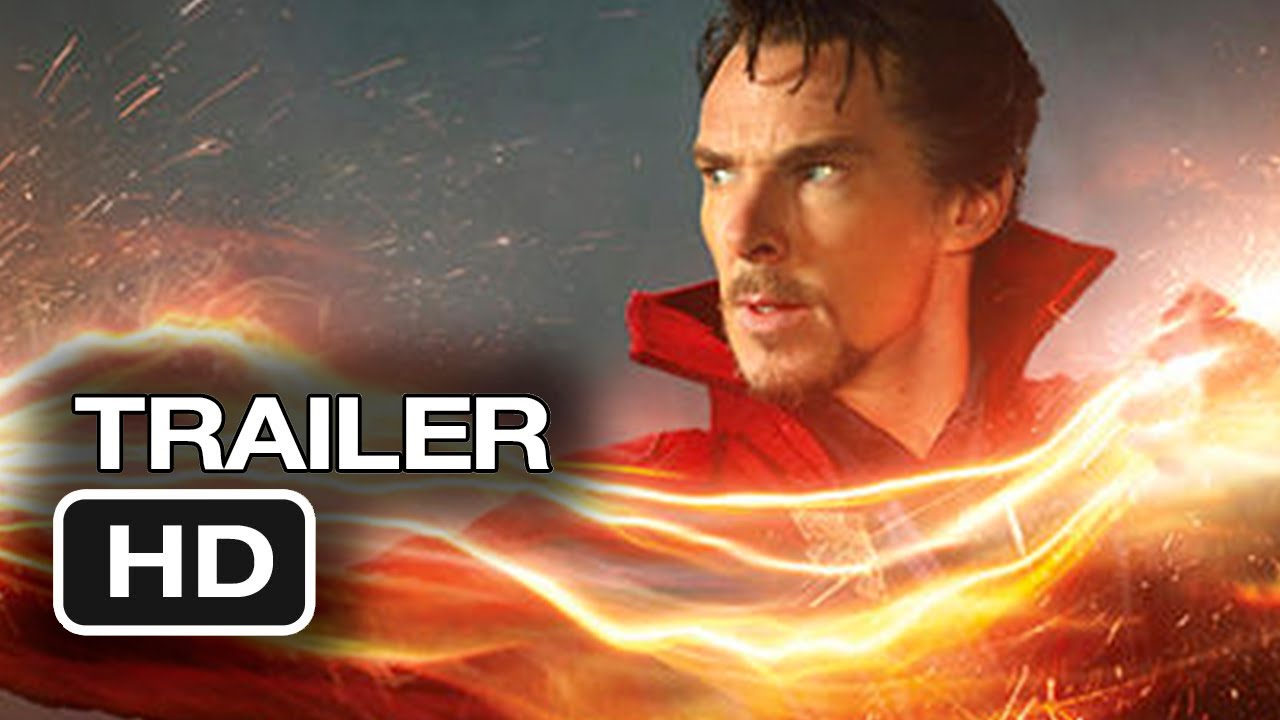 Surgeon Stephen Strange is a genius and he knows it: he is not given to false modesty. Or any modesty. When his hands, the tools of his trade, are irreparably injured, he seeks a way to heal them, and this leads him towards mystic solutions which he never dreamed existed. But the mystic realms come with their own problems.

When Nick Fury popped up at the end of Iron Man inviting Tony Stark’s participation in the Avengers Initiative, nobody imagined the string of inter-linked movies which would follow, with nary a dud among them.

As well as straightforward super-hero activity, we have also had space opera, a comedy caper, and secret agent/espionage action thrillers: the Marvel Cinematic Universe is a broad base for well-made films of various genres. But they must come a cropper sooner or later, surely?

Well, maybe, but I doubt Doctor Strange will be the one to do it, because this is a good film. The origin, well-known to anyone with a passing familiarity with Doctor Strange (which is me – I am not steeped in Strangeiana) is deftly and engagingly handled before the story – essentially a previous student gone bad – takes us through to a climax.

Benedict Cumberbatch, the subject of some speculative uncertainty as Strange, is wonderful, and Tilda Swinton as a gender-switched Ancient One, is also fine. These two characters anchor the film in a solid teacher/student relationship. The other cast members are also good.

The script, while not dazzling (and, perhaps, over-blessed with cod mysticism) is entertaining and often surprisingly funny, and Michael Giacchino’s music is terrific, especially the piece which plays over the closing titles (incidentally, there are both mid- and post-credits scenes, for those who like to hang around for such things).

It isn’t perfect. The visualisation of Dormammu was, to me, just a little bit like a poly-chromatic version of the Master Control Program from the original Tron.

But the visuals make up for much. Starting with the opening set-piece in London. The effects are consistently amazing but always in service to the story. I don’t know if original artist and co-creator Steve Ditko will go to see this as he is notoriously hermit-like.

But if he does, I hope he will appreciate the lengths the filmmakers have gone to in order to generate a cinematic experience which has the equivalent visual impact to the pages he penciled back in the 1960s.

Try to see it in 3D if you can. I’m going to see it again. It’s that good as a visual experience.