If you’re a mega-gamer, and even if you aren’t, it might be time to go scoop your copy of the newest Spider-Man video game, because it’s now the fastest-selling game across all platforms in the UK in 2018. That’s right, Spidey is now the one who reigns supreme over everyone else.

Now, some of you may not think this is all that impressive, but, considering that Spider-Man is the fastest-selling PlayStation 4 game since Call Of Duty: WWII, it might be time to take notice of the new Marvel game — in case you haven’t already. Seeing as how sales have skyrocketed since its release, however, we think that plenty of you know about this game.

What’s most impressive about Spider-Man claiming the top spot is that, quite shockingly, it has sold nearly twice as much as God Of War, which has so far been the biggest exclusive of the year on any format. And, with the early holiday rush not yet beginning, there’s good chance that the love affair with the newest Spider-Man game will only increase even more. Could it lead to record-breaking sales when all is said and done for the game in the UK? There’s a good chance.

Take a look at the launch trailer below, and you’ll get an idea as to why this game is flying off the shelves. Here’s a hint: it looks awesome. 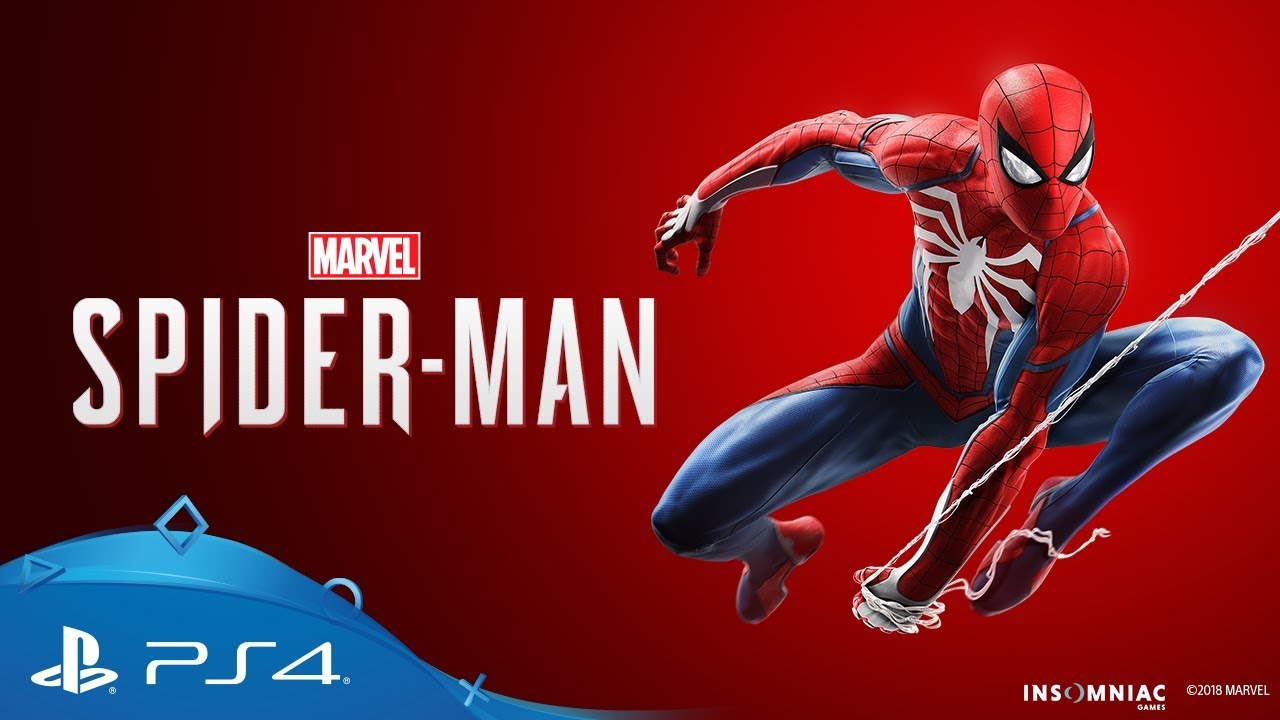 As impressive a start as Spider-Man has had to this point, it still isn’t actually the fastest-selling superhero game ever, slightly trending behind Batman: Arkham Knight. That said, there’s still plenty of time left for sales to continue to increase, which could see Spidey come in No. 1 overall when all is said and done.

With the release of Spider-Man last week, overall, video games have been selling like hotcakes, as new titles are being released in order to get ahead of the aforementioned early holiday rush. Here’s how the UK charts look right now, with some noticeable titles ranking in the top-10 of sales thus far.

There are still plenty of other major video game titles left to hit retail and online stores in the coming months, so these rankings could obviously change, but, at the moment, it looks as if the new Spider-Man is the hottest gaming item heading into the fall. We’ll see if popular titles like Shadow Of The Tomb Raider and NBAK 2K19, among others, can knock it off, though.