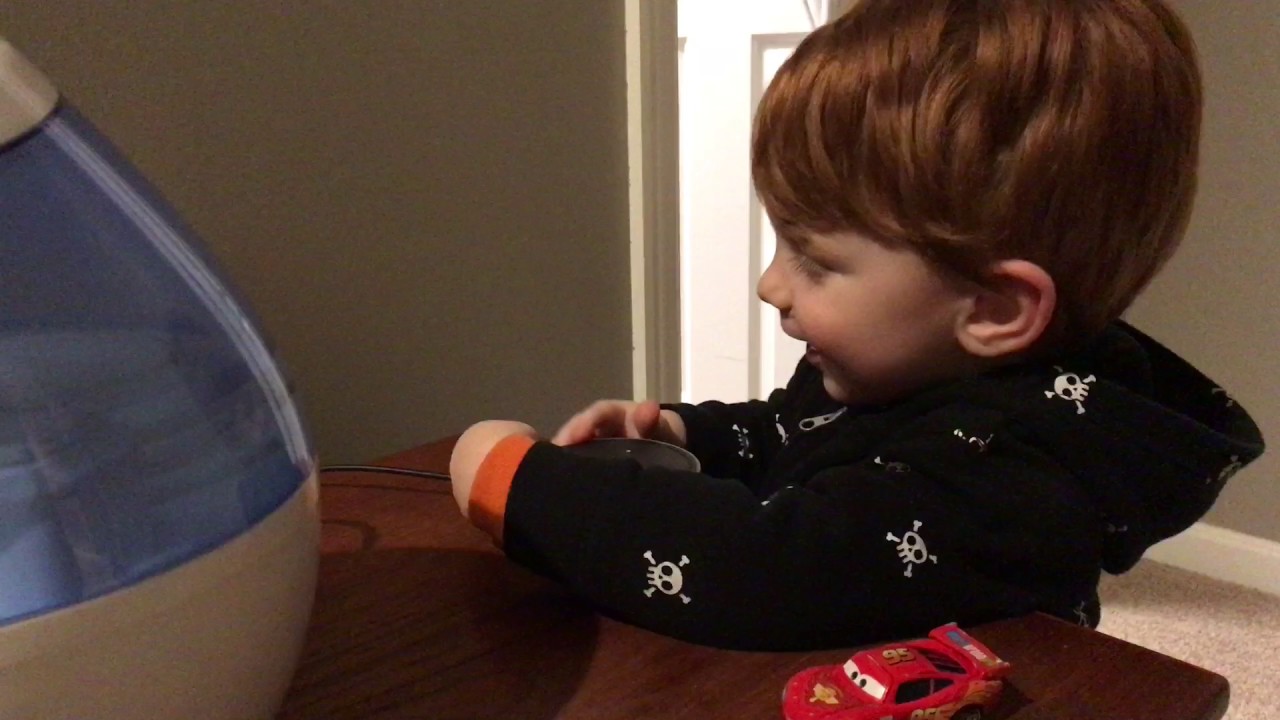 Amazon’s Echo device is a smart speaker that responds to the name Alexa. With it’s launch in 2015, it’s taken Britain by storm over this Xmas period. Yet for one Youtuber, Alexa’s voice command searched for something a little more X-rated instead of a kid’s song.

The Amazon Echo connects to the internet and reacts to voice commands, much like Siri on the iphone. Since it’s launch in 2015 users having been finding creative ways of putting it to use. Voice commands are used to control lighting and heating inside the home. Alexa, as the device responds to, can also read out recipes and time cooking in the kitchen.

Amazon PR has apologised for the incident and stated the issue has been fixed. “We are working to build additional restrictions to prevent this from happening in the future.”

Local shoppers report the incident to the police, and the worker is arrested although not charged. Apologies are sent by the shopping centre however most shoppers however agree that the incident was fairly amusing.