My most anticipated video games of 2017

New year means new games, and this is a list of my most anticipated video games of 2017. The list is a little bit limited to games I can play on the PS4  as it’s the console I own and I’ve sorted it into chronological order of when they’re predicted to be released. Do you agree with this list? Have I missed off any important games? 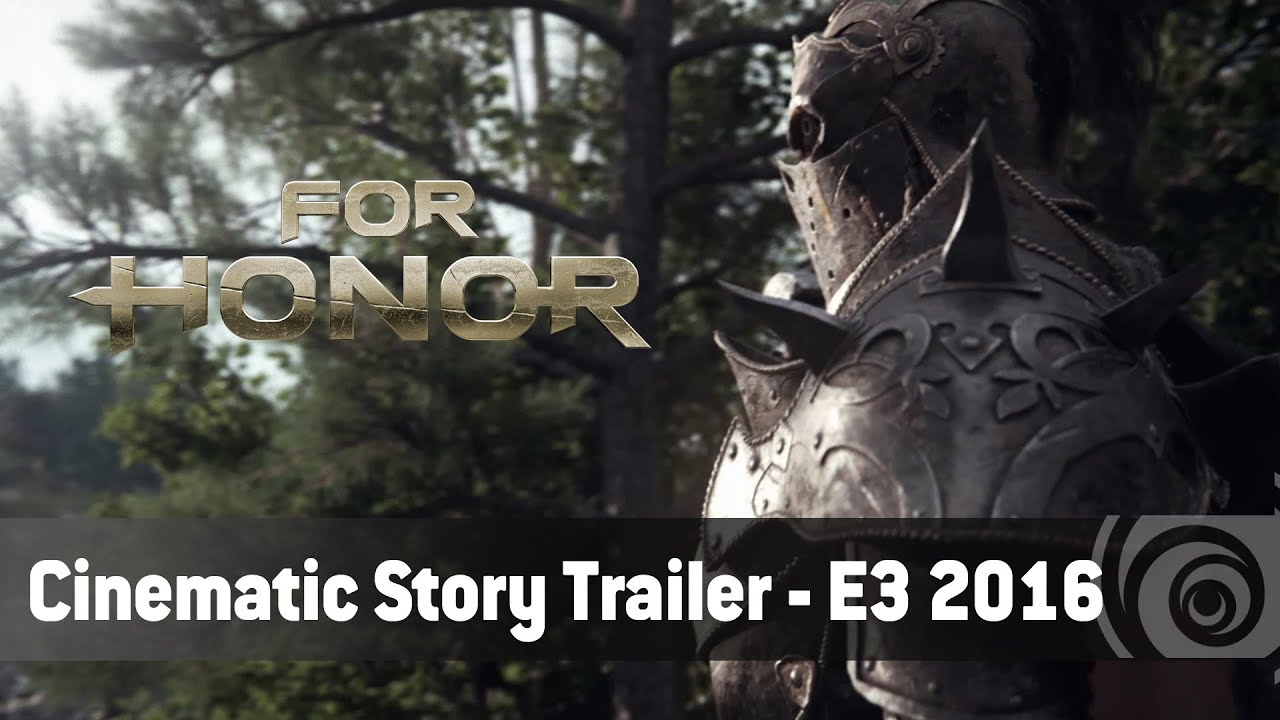 For honour looks to be a fantastic online team game for those of us who are more into melee battle. Such as myself. There are three fractions of heroes to play, Knights, Samurai and Vikings. Each fraction has their own types of heroes, from Peacekeeping Knight to Berserker Viking. There are various game modes include 4v4 Dominion, 2v2 Brawls, 1v1 Duels, 4v4 Team Death Matches, and 4v4 Elimination. I don’t know much about video game companies, but I have heard of Ubisoft thanks their Assassin’s Creed franchise and I’m excited by the quality of the graphics.

I first saw the trailer for Horizon Zero Dawn as it went up on youtube after it’s debut at E3. It was instantly the game I was most excited for. In part because the main character is female and reminds me of Princess Merida from Brave; since they both use a bow an arrow and have curly red hair. The other part were the dino like robots that you fight against. I like the mix of sci-fi with fantasy. I’m not a fan of shooters, and arrows count as shooters. However I’m going to put real effort into this one! 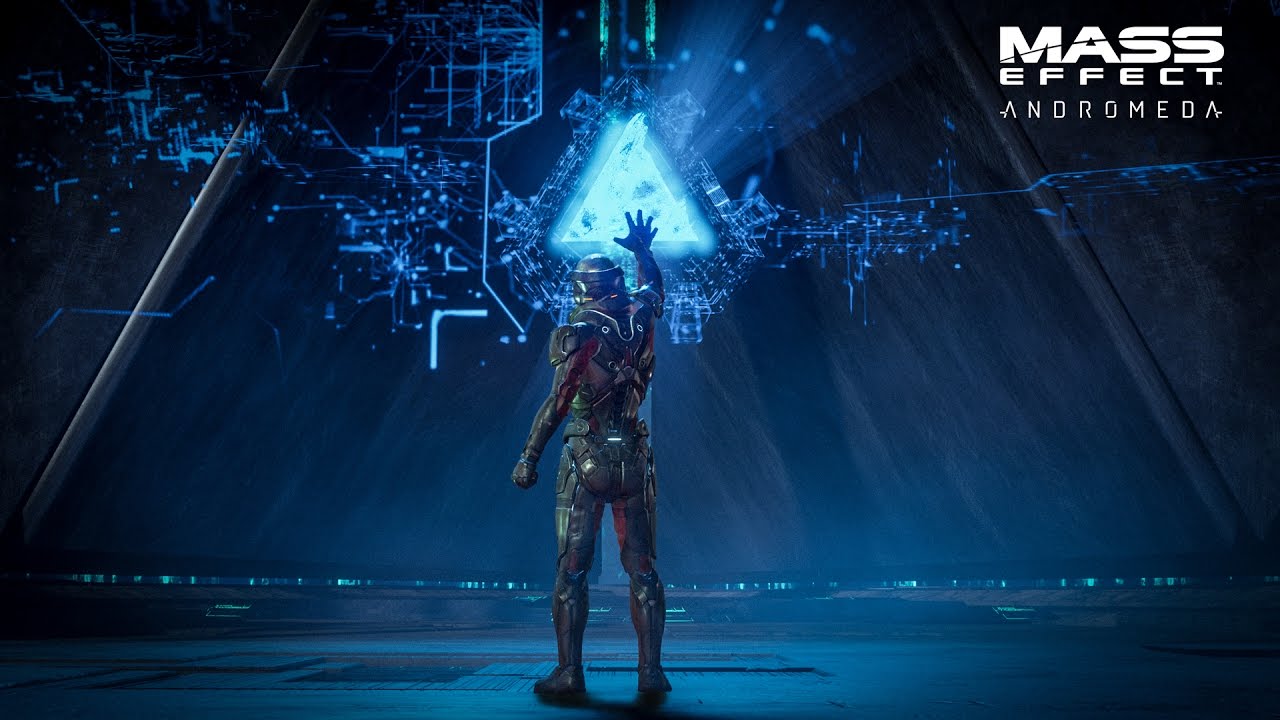 Mass Effect has a fan following that will speak for itself. I’ve not played it myself, but I have always been impressed by cosplayers that cosplay the game. I plan on playing the new Mass Effect purely so that I can cosplay it in the future (I’m a firm believer that you should only cosplay things you’ve experienced). However it’s sci-fi space stuff with some pretty hot girls, so I’m not worried about enjoying it.

I will readily admit I have never played a Persona game. Wildly popular amongst circles of my friends. There’s also been manga and anime adaptations of the game. Persona 5 apparently takes a different route to previous Persona games, this time with the characters being involved in cat burgling. It seems a good a time as any to jump into the franchise I’ve heard so much about.

God of War has been on of Play Station’s best exclusive franchises. It’s got everything you want, from a badass main character with badass hand swords. It also has tons of mythology, which, I think we can all agree, everyone is interested in. The newest set to the franchise will feature Norse Gods as well as the main character have a child sidekick with lighting powers.

The Last of Us part 2 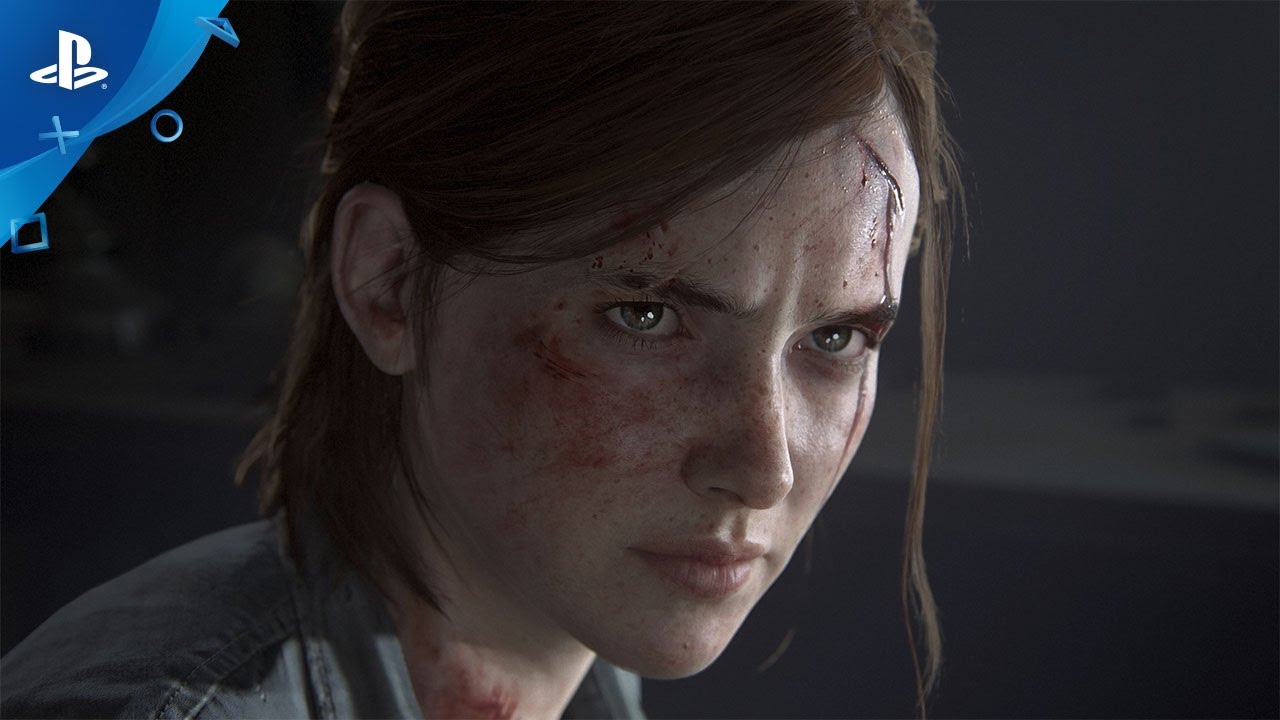 Another PS4 smash hit, The Last of Us Part 2 is probably one of the most anticipated games of 2017 on anyone’s list. The first game brought a new life and love to the zombie genre, introducing us the gruff man and endearing Ellie. The storyline was so engaging and intense, we’re all waiting to see what happens next. If you’re like me though, you’ll still have to play with a friend in day time because zombies are scary. Also it has some very intense music. 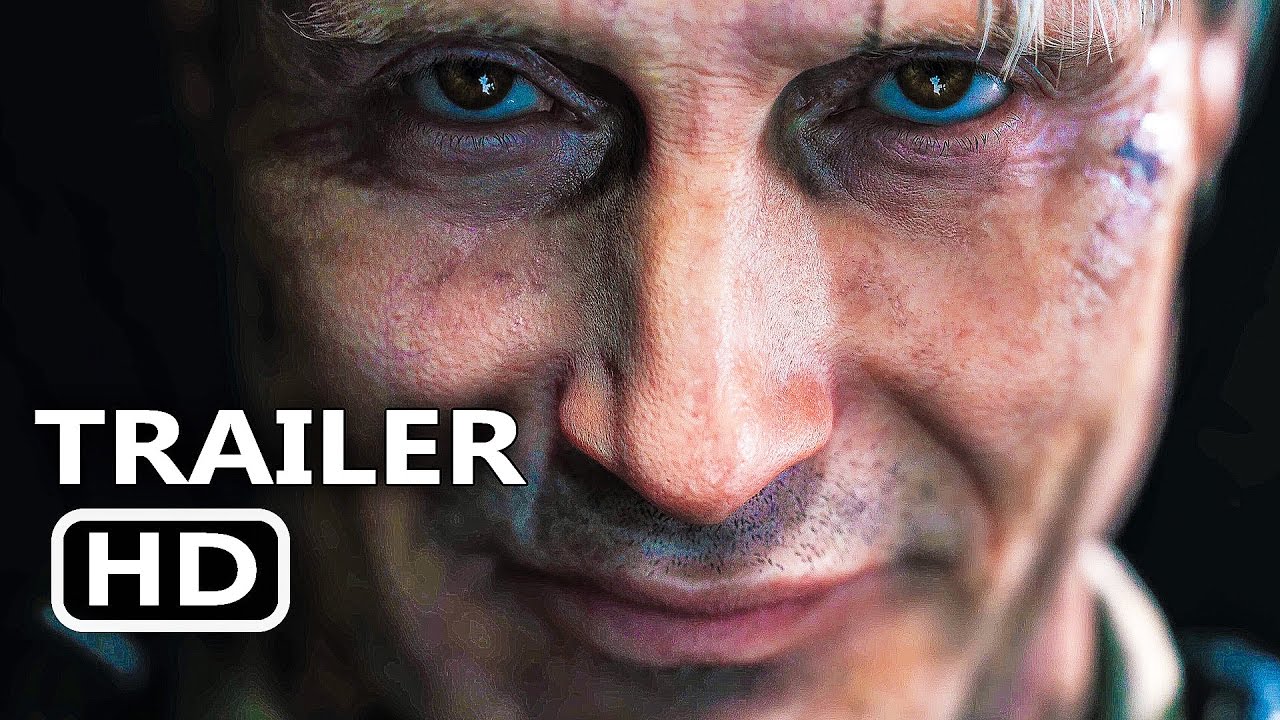 When Hideo Kojima came on stage at E3 and showed a super short trailer that revealed nothing, everyone went crazy. The hype was real. This man can do no wrong it seems. Now that an extended trailer has come out, we still have no idea what the game involves but we all want it. I can’t say much beyond it involves a lot of black liquid, skeleton soldiers and potentially dead babies.

Although it’s extremely unlikely to come out in 2017, it wins best trailer out of the video games we’re expecting. There’s something great about the fact nothing is revealed. The graphics look stunning, and the story line already has us hooked. 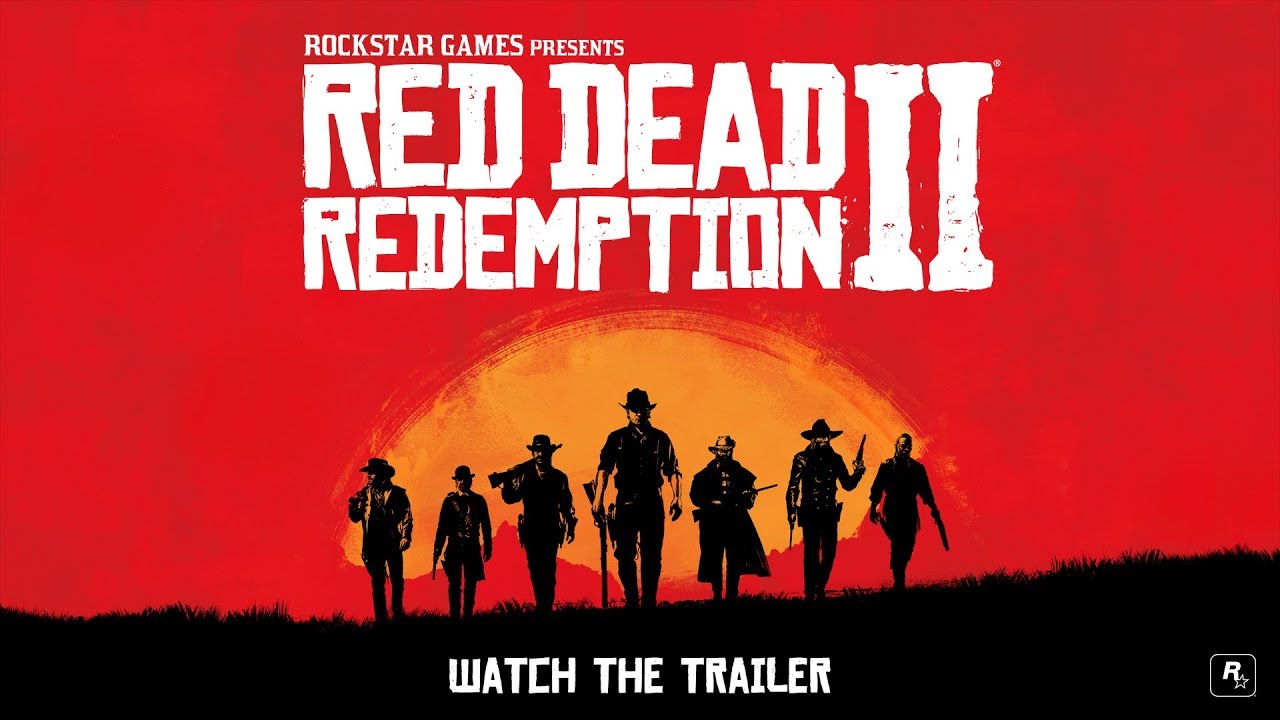 Rockstar is possible the only company that could tweet a picture of their logo against a red background and get so many people excited.

The image was shared over 100,000 times and people were going crazy trying to decide if it meant what they thought it meant. The next day they released this image, which sent fans into hyperventilating overdrive.

Finally they revealed that yes, Red Dead Redemption is confirmed. Although it’s not likely to come out in 2017, I had to add it to the list because never have I seen so much anticipation build up from such an innocent tweet, and never had I seen such happiness when it was confirmed. The only thing left to ask is, when will we get Half Life 3??