Here’s everything you need to know about Mortal Kombat 11 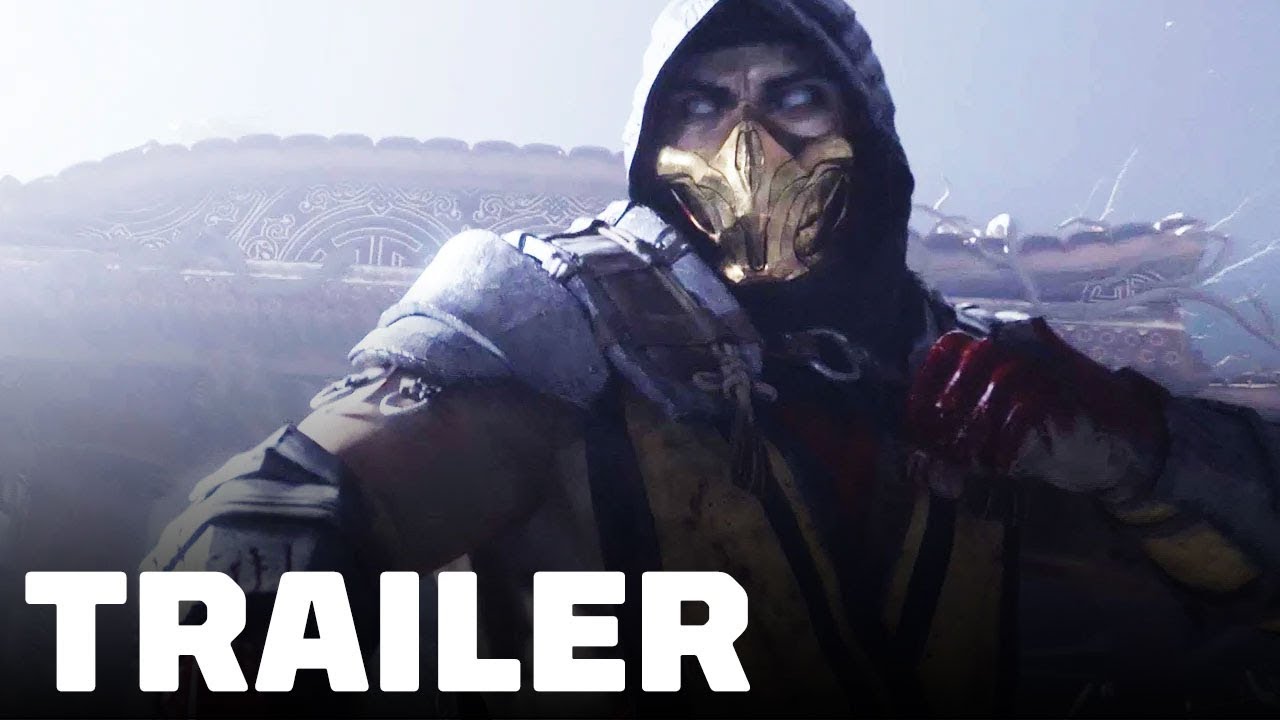 Mortal Kombat 11 is officially coming to PS4, Xbox One, Nintendo Switch and the PC, so, whether you’re an OG from the days of playing it on Sega Genesis, or a newer gamer who just picked up the franchise in the last few years, we’re hoping you’re as geeked as we are about the news.

With the trailer recently being released (see it below), the anticipation for Mortal Kombat 11‘s release is kind of at an all-time high, with us itching to fight badass characters like Scorpion and Raiden, among others. And, with NetherRealm Studios planning to reveal more about the game in an event on January 17, per Game Spot, we should know more about what’s in store for the latest title from one of the most iconic video games ever.

As for now, here’s everything you need to know about Mortal Kombat 11, with the trailer below getting you as excited as we are about what to expect. Of course, we’ve got plenty of questions after watching the badass trailer, so here are a few things for you to know for now.

Thanks to the aforementioned GameSpot article, we know that April 23rd is the date to circle on your calendars, as Mortal Kombat 11 is set to hit stores then, with the game available on PS4, Xbox One, Nintendo Switch, and PC.

What characters can we expect to see in Mortal Kombat 11?

As of right now, that’s the million-dollar question, because we’re still unsure about exactly who’s going to be in the game. As the trailer above shows, both Raiden and Scorpion appear to be in the game — which, c’mon, their iconic characters, so needed to be included — but, other than that, we’re don’t yet have the full roster of fighters.

GameSpot did note that gamers will have “unprecedented control to customize the fighters and make them your own,” thanks to the game’s Custom Character Variations, but we don’t have too much info on that yet, so stay tuned.

How can I order Mortal Kombat 11?

There are various ways to get your hands on Mortal Kombat 11, with a pre-order available for those who don’t want to risk missing out on being the first to have it. For those who decide to go with this option — which is currently available online — gamers will receive Shao Kahn as a playable character, and, if you’re ordering for PS4 or Xbox One, you’ll have access to a beta version of the game on those platforms in March. Early access is always a cool perk.

Are there different versions of Mortal Kombat 11 available?

Like most big games being released, Mortal Kombat 11 will have a variety of versions to choose from, with both a standard edition and premium edition available. Of course, the one obvious difference between the two options is the price, but there are a few other things, too.

The standard edition of Mortal Kombat 11 is priced at $60, and comes with just the game itself, plus whatever pre-order bonuses you’re eligible to receive — which are available regardless of what platform you buy the game for.

As for the premium edition of Mortal Kombat 11, the price will be $100, and it includes the base game and the Kombat Pack, which, unfortunately, hasn’t yet been details. However, GameSpot reports that the Kombat Pack will give players acces to fighters and skins that are released post-launch, so it’s just a little added perk for an additional $40.

With Mortal Kombat 11 being one of the most anticipated video games to hit stores next year, pre-ordering your preferred version is definitely suggested. After all, you don’t want to be the one gamer who misses out because you didn’t plan ahead, right?