Open relationships: Everything you need to know before (maybe) trying one for yourself

While most people focus their energy on finding that one person to be by their side and build a relationship with, open relationships are becoming more and more popular. Sure, they’re not for everyone, as they can take even more work and communication than the one-on-one option, but they do keep things interesting and less stressed.

Thankfully, open relationships are beginning to be more accepted by society than they once were, with more people finding that involvement with multiple people — when done safely and correctly — can keep everyone happy. Let’s face it, falling in love with a few people in your lifetime is OK, and, if by chance, it happens at the same time, so be it.

While that all sounds great, are open relationships really possible to work? When you know the so-called rules, absolutely. That’s why we’re here to help you today, giving you some tips on how to make open relationships work without driving yourself crazy with jealousy or confusion.

Open relationships aren’t for everyone, so know what you’re getting into

Before entering an open relationship with multiple people, understand that this type of romance isn’t for everyone. Sure, the idea might sound great, but the execution is a lot harder than you might anticipate, with emotions getting in the way since, you know, we’re all human after all. Open relationships should be thought through, understanding different scenarios and circumstances so not to be surprised when they happen. This means communicating with your partner(s) about expectations, so not to cause drama at some point down the road.

Don’t rush into a decision about open relationships

There aren’t too many people who go seeking open relationships, so make sure you and your partner(s) are fully onboard with how this is going to work. For many, it’s the first time even considering doing something like this, and a general rule to follow is to avoid acting on impulse or sexual fantasy, instead training your mind for a practical relationship. It’s one thing to be dating multiple people, it’s another to be in an actual relationship with someone and know that they’re involved with someone else, so take your time on a decision.

As mentioned above, open relationships can be fun, but they also require a unique personality to make it work. That means being as open and communicative as possible, with you and your partner(s) sharing experiences to avoid any potential jealousy and, more importantly, to stay safe. Jealousy often arises when a partner feels lied to or betrayed, so talking about and being honest with your plans and sexual activities is the only way to make an open relationship truly work.

Above everything else, your main objective should be to make your primary partner happy. Of course, this means emotionally first, but physically, too. That said, open relationships are an opportunity to learn new techniques and sexual positions, then bring them into the bedroom with your primary partner to experience together. Things can get sticky in an open relationship when one or both people are using an open relationship primarily for sex, finding satisfaction elsewhere. If that’s the case, it might just be easier to break things off and date multiple people instead.

Ask questions when in open relationships

Like any relationship, open relationships will lead to plenty of questions that should be answered as honest as possible. This means you and your partner(s) should check in with one another to evaluate the relationship and see how to improve things. Nothing’s ever perfect, so while you both might be happy, it’s important for these types of conversations to happen regularly to help manage expectations as you both experience new things. This is also where you and your partner(s) can negotiate what wants and needs you need to have met in order to stay happy and optimistic with the current relationship situation.

Have open relationships always been so taboo to talk about or be open about?

These days, open relationships might be judged by others as a bad thing; even though they are healthy and aren’t bad at all, as long as you’re responsible. While that may be what some think these days, way back when, the thought process about open relationships was very different.

According to a piece on Alternet, from ancient Mesopotamians to ancient Greeks and even to Non-monogamy in the Bible, relationships with multiple partners was more than acceptable. In most cases, it was normal, with monogamy being less popular.

Even today, though, the Alternet article talks about how open relationships are still existing in the United States. Sure, both bigamy and polygamy became illegal in the States by the Supreme Court in the 19th Century, but that hasn’t stopped some Mormons from taking part in polygamous households. In fact, according to a Salt Lake Tribune survey, the publication estimated that about half of the 37,000 Mormon fundamentalists living in the Southwest were part of a polygamous household.

In addition to that tidbit, Alternet mentioned how a 2009 Newsweek piece estimated that polyamory, or consensual non-monogamy, not only exists in the U.S., but that “over half a million families [are] openly living in relationships that are between multiple consenting partners.”

So for all those who might think open relationships are for sexual freaks or only in fantasies, think again.

Did you know open relationships used to be the norm?

Before the U.S. Supreme Court outlawed bigamy and polygamy, open relationships were more than just common, they were the norm. That’s according to a Psychology Today article that talks about both monogamy and the popularity of polygyny.

In one example, the Psychology Today piece discusses two prominent Biblical patriarchs, Abraham and Solomon. Here’s what the article pointed out about those two.

Christianity’s condemnation of polygyny has never been as straightforward as anti-polygyny church leaders would have preferred, because no Biblical passages explicitly prohibit plural marriage. Indeed, leaders of breakaway Christian polygynous sects, like 16th-century German Anabaptists and 19th-century American Mormons, have always been eager to point out that several central Old Testament figures are polygynists. Abraham, for instance, had two wives simultaneously, and Solomon had 700 (plus 300 concubines).

So, although certain religions — in this case, Christianity — frown upon open relationships, when history is traced back thousands of years ago, we see that it was much more accepted and almost even expected.

OK, but how can open relationships actually work?

That’s an interesting question, because, as we’ve mentioned a few times, open relationships aren’t for everyone. It’s kind of like skydiving, where you don’t really know what the experience is all about until you try it yourself. However, it can be hard to even get into one because they can be so taboo.

Not for some people, though, and one popular YouTube video of a couple who are successfully in an open relationship is one that you should probably watch, because it’s both entertaining and interesting to see how they explain it. 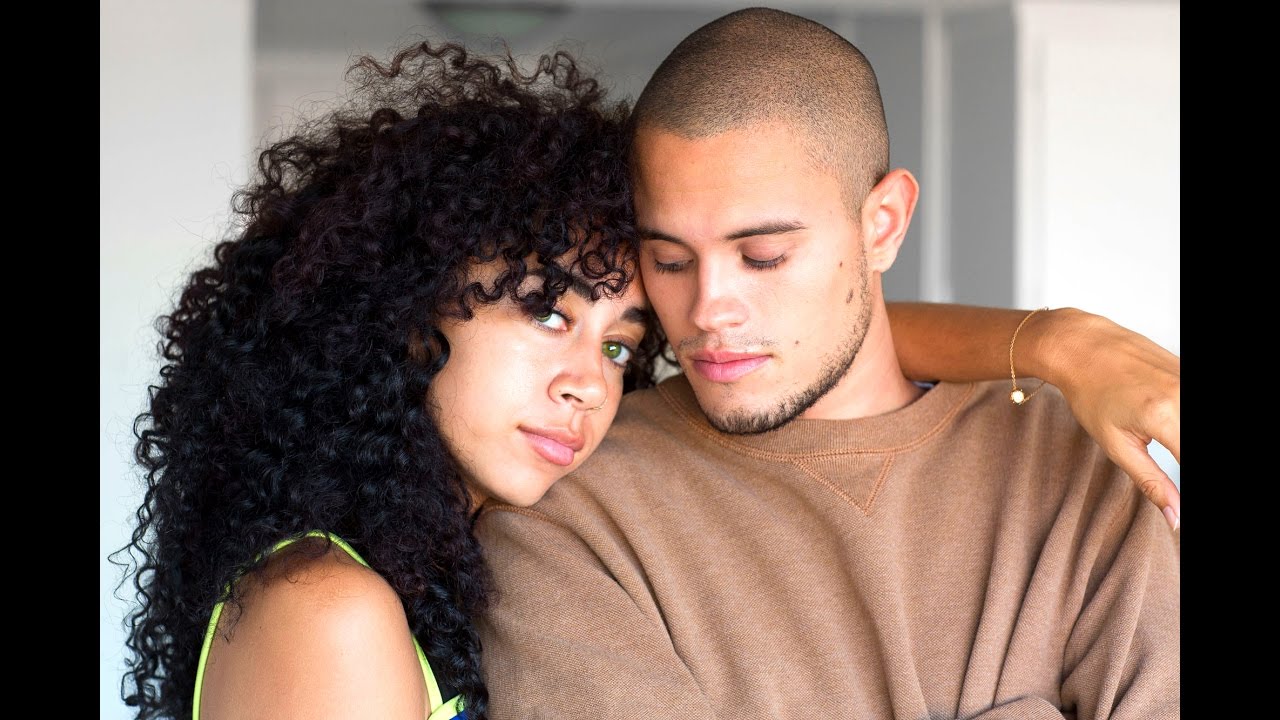 The video may be a bit long, but it’s awesome to see how real-life people can make an open relationship work, especially since so many of us have never been in one ourselves. It may not lead you to try it, but it may change your opinion about them.