After the huge reception for Skyfall I think Spectre was always going to have a hard time. For Daniel Craig, I felt that everything had already been done, and that James Bond Spectre was a paint by numbers Bond flick. Everything felt like a parody, and the ending felt so forced. Still the music was good and the acting was also good. I would give it a 5/10, I might watch it on TV but I wouldn’t go out of my way to see it again. 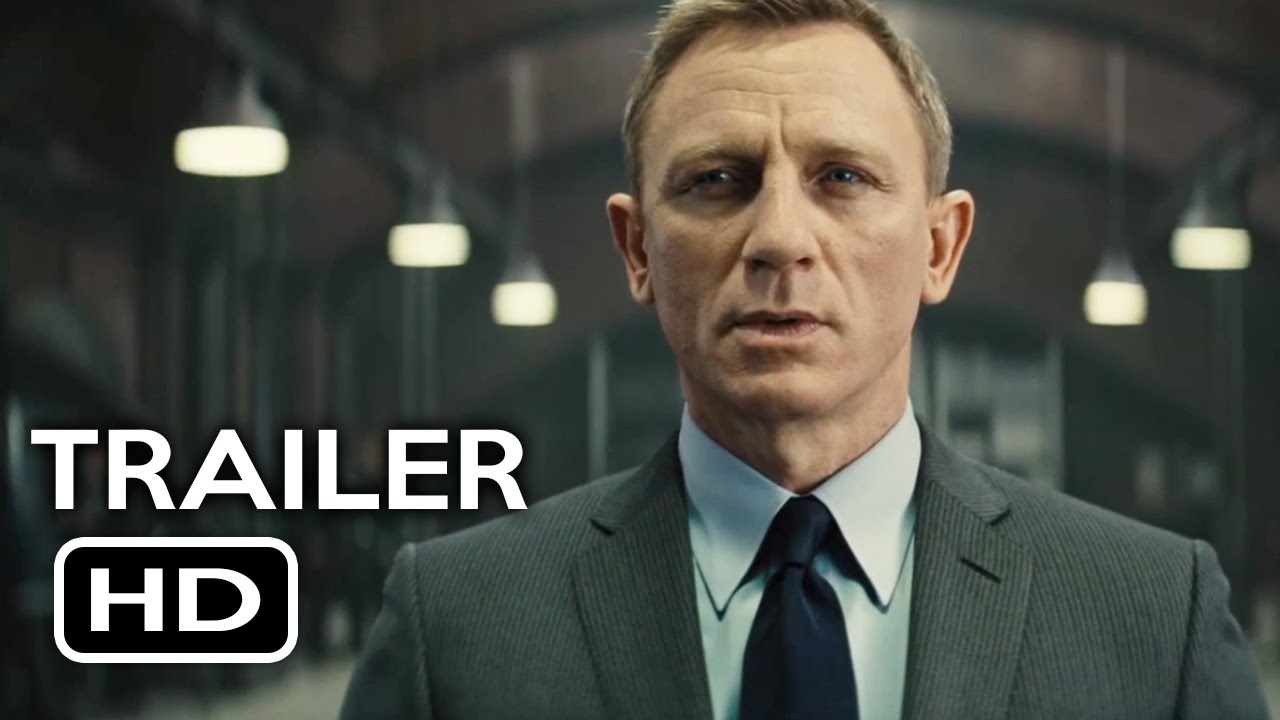 The main problem for me was the plot. Which is a pretty big problem. Nothing felt really new compared to Skyfall. There was meant to be this huge amount of shock from who the Big Bad Guy was meant to be, and how he had been behind everytJhing all along.

Spectre, the secret evil organisation looked like an amateur attempt at coping Hydra without much success. The extent of their control in world economics was never really shown, so I never really felt them as that much of a threat. We find out they exist. We see them for the first time around a big table. But other than that, we never see them doing anything. The movie tells us they do lots of horrible things, but the only thing we ever see is that they have a secret base in the middle of nowhere.

As an amazing an actor as Christoph Waltz is, I didn’t feel like his character came across as that menacing or threatening. Instead he played the character as rather cheery and polite. I think they needed a really brutal scene, maybe if he had beat up someone with a baseball batt American Psycho style. Instead the obligatory torture scene made no real sense. James Bond is strapped to a chair, Oberhauser uses a computer to get robotic drills to drill small holes into the side of his head. The drills apparently do nothing because moments later James Bond escapes from the chair in perfect health and manages to blow everything up. Not even close to reaching the levels of tension and emotion as his previous ball busting gig.

There is also a very rushed love story involved. This was the part I felt was most rushed, as if the Director thought “This is Daniel Craig’s last run, we better give him a happy ending.” He basically meets a girl, they dislike each other, then suddenly they fall in love and he gives up his entire lifestyle to be with her. Again, this is where I felt they were making parodies of their earlier works, and I felt the entire storyline to be unbelievable.

Finally, the action scenes were so many and so long, I felt kind of bored watching through them. James Bond in a car chase. James Bond in a fist fight. James bond jumping off roofs. James Bond explosion. Somehow, this took up more than half the film. It also took away the impact of the final, climatic fight/explosion scene.

Now let’s talk about Moriarty. I mean Denbigh. Or Max. Or C. Honestly, I don’t know who he is, and I didn’t really care. I did however know that he wasn’t going to be a bad guy from the very start, and when it was revealed at the end of the film everyone sort of gave out this sigh of really?? . That’s the second great actor that I felt was used badly.

I did however love Q. I think he’s got a bit of “Moss from IT crowd” going and I’m ok with that. Moneypenny, M and all the other British support team also did very well and part of me wishes more of the film went to follow their story a bit more. They could have done it instead of showing James Bond in yet another explosion.

The music was great. The opening sequence upheld everything bond is about. I highly recommend you watch James Bond Spectre when it comes on TV in a year or so. I wouldn’t recommend spending the money to see it at the Cinema. If you really want to though, just watch the trailer because it’s pretty much the entire film.