Avengers: Endgame review with no spoilers! 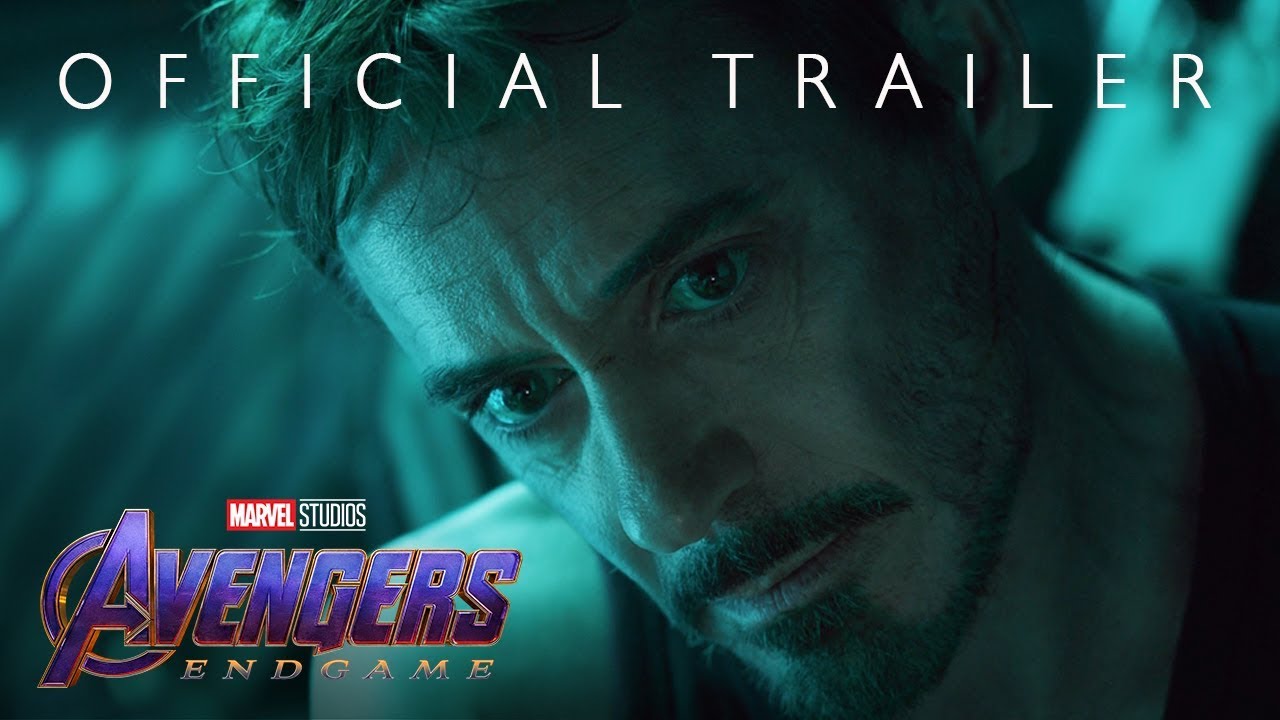 Before Avengers: Endgame mad Titan Thanos eliminated half of all living things with a single snap of the Infinity Gauntlet.  Can the surviving Avengers find a way to reverse the Snap and recover Peter Parker and Black Panther in time for their sequels?

To say that this film is about trying to reverse the dire situation at the end of Infinity War is no spoiler.  And I shall give no details about this film. It goes in many unexpected (and some expected) directions, and you deserve to be as surprised as I was.

So what can I tell you without spoilers? Well, this 3-hour film speeds by so fast that you never feel a second drag.  The actors, always good, have never been better. None of the characters is short-changed they are all treated fairly and in ways which are true to how they have been established in 21 preceding films.

And that history is important.  It really helps if you have seen all the films up to now, because you will fully appreciate the multitude of call-backs – characters, settings, dialogue, themes. This film could not have existed without the foundations of the MCU, and Kevin Feige’s production genius going right back to Iron Man.  Spiderman: Far From Home will be the official ending of the MCU’s Phase 3, but Endgame provides closure in respect of all that has gone before.  And it does so in a way which calls upon, honours, and homages the successes of the MCU.