Are these Marvel’s 5 sexiest superheroes

We’re big comic book fans here, as you all know! And there’s plenty of characters within the Marvel Universe that we’re not ashamed (at all) to say are incredibly beautiful, and very, very sexy indeed.

Here’s a rundown of our sexiest Marvel Superheroes, and a little about why they kick so much ass. 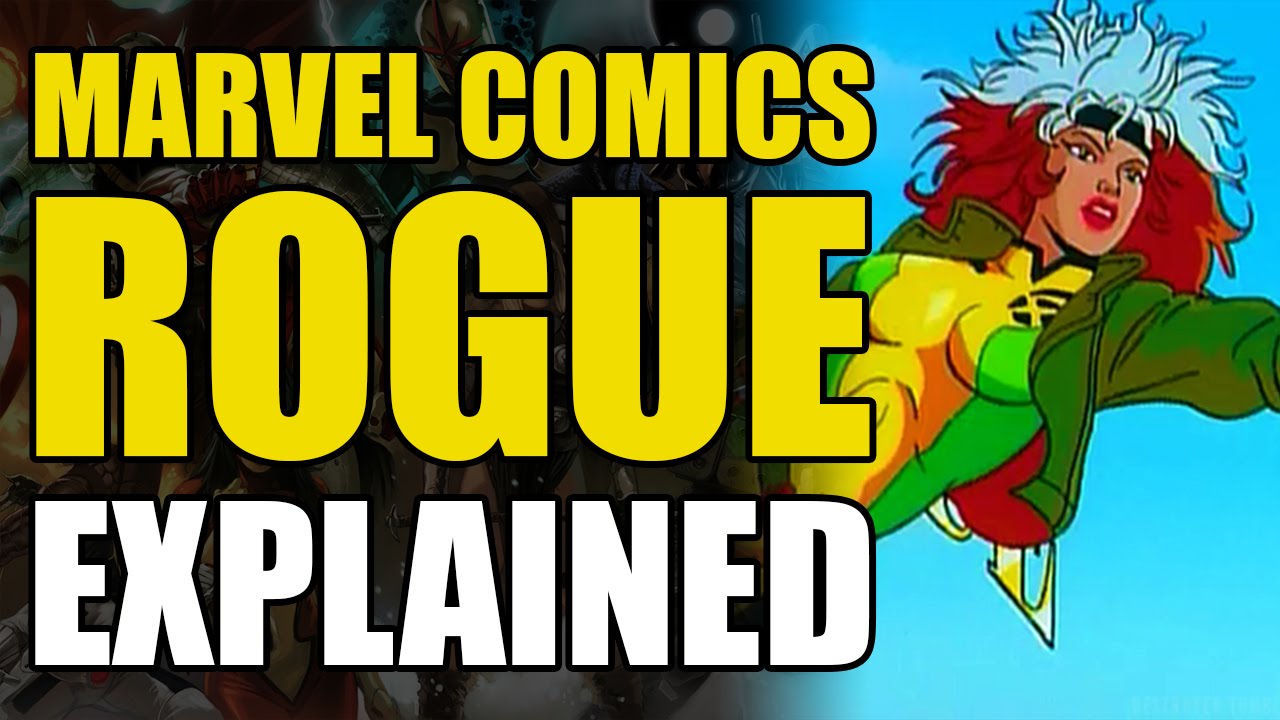 There’s nothing more awesome than a fiery, independent super-powerful woman from Mississipi who can absorb your life-force with one touch! Right? Right. Rogue has appeared many times as a member of the X-Men in print, and also on screen (Anna Paquin played her in the highly-successful film adaptions).

All that aside, we’ve never seen anyone rock skin-tight green and yellow (read the books, and watch the early cartoons) so damn well. 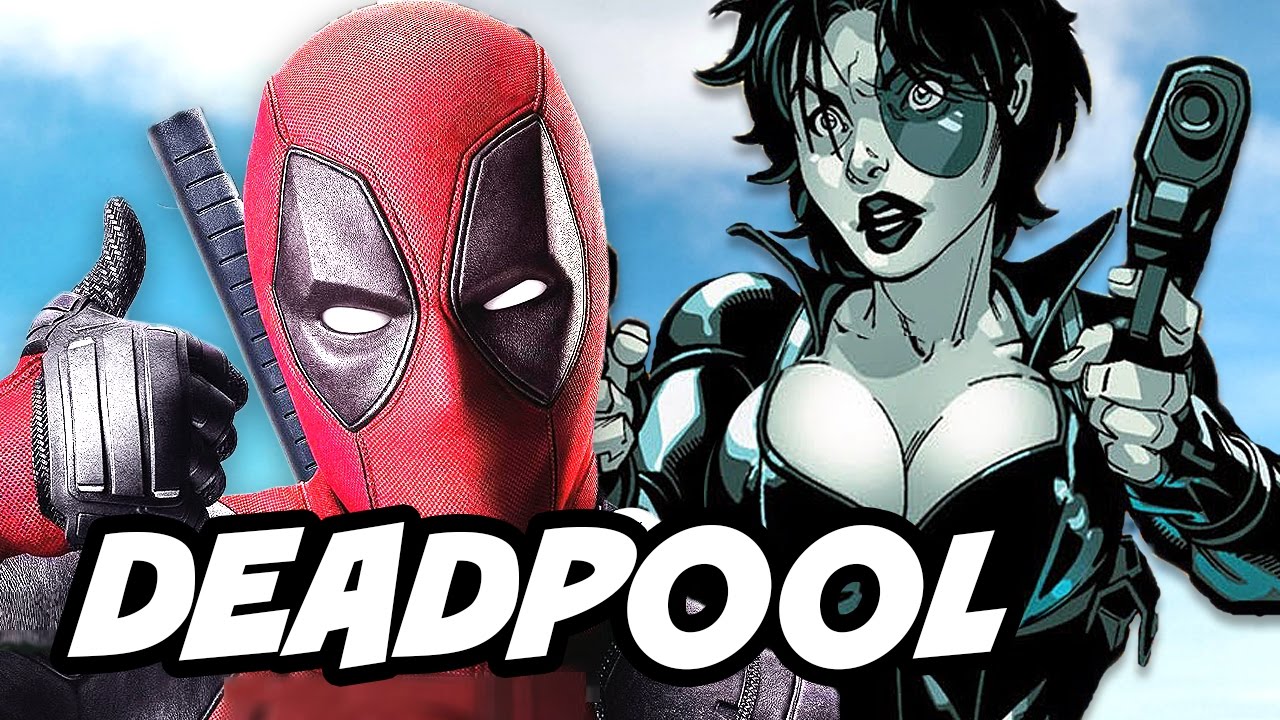 Ravishing femme fatale and sometime Deadpool obsession, Domino is a darker character within the Marvel Universe. Clad from head-to-toe in black, and with killer make-up skills, she’s VERY good with her hands, and by that, of course we mean that Domino is exceptional at hand-to-hand combat and a world-class assassin. We are most definitely looking forward to seeing a real-life version of the character on-screen soon in forthcoming D-Piddy return. Whoop! 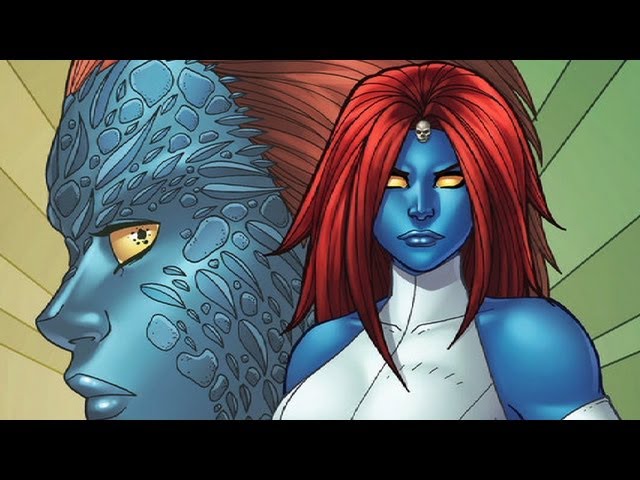 C’mon! She’s blue and just freakin’ brilliant, isn’t she?! While we admit that those piercing yellow eyes can be a little unnerving, Mystique could definitely stare into this writer’s soul for as long as she needed. The character (played by the ever-sultry Rebecca Romijn in the movie franchise), is without question the definition of an ultimate bad girl, typically working with Magneto against one, or all of the X-Men.

Mystique’s central mutant power is the ability to shape shift, meaning she can appear as any other person in the world, thus fulfilling any damn fantasy you could ever want, which…for obvious reasons would be INCREDIBLE. We don’t need Mystique any other way than in her original blue form though, do we? The answer here, ladies and gentlemen is a most emphatic…NOPE. 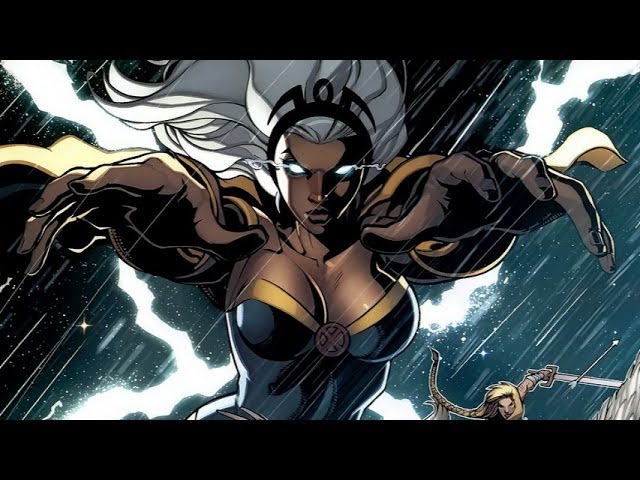 She controls the weather, and she sure as hell controls our collective beating heart here at Sugarcookie HQ! Storm is a powerful woman with an exotic type of beauty. Real name Ororo Munroe, her most defining physical attributes are her long flailing white locks, and stunning blue eyes. Years of getting into proper fights with nasty mutants has kept her body in incredible condition as well. Absolutely stunning.

GAMORA (GUARDIANS OF THE GALAXY) 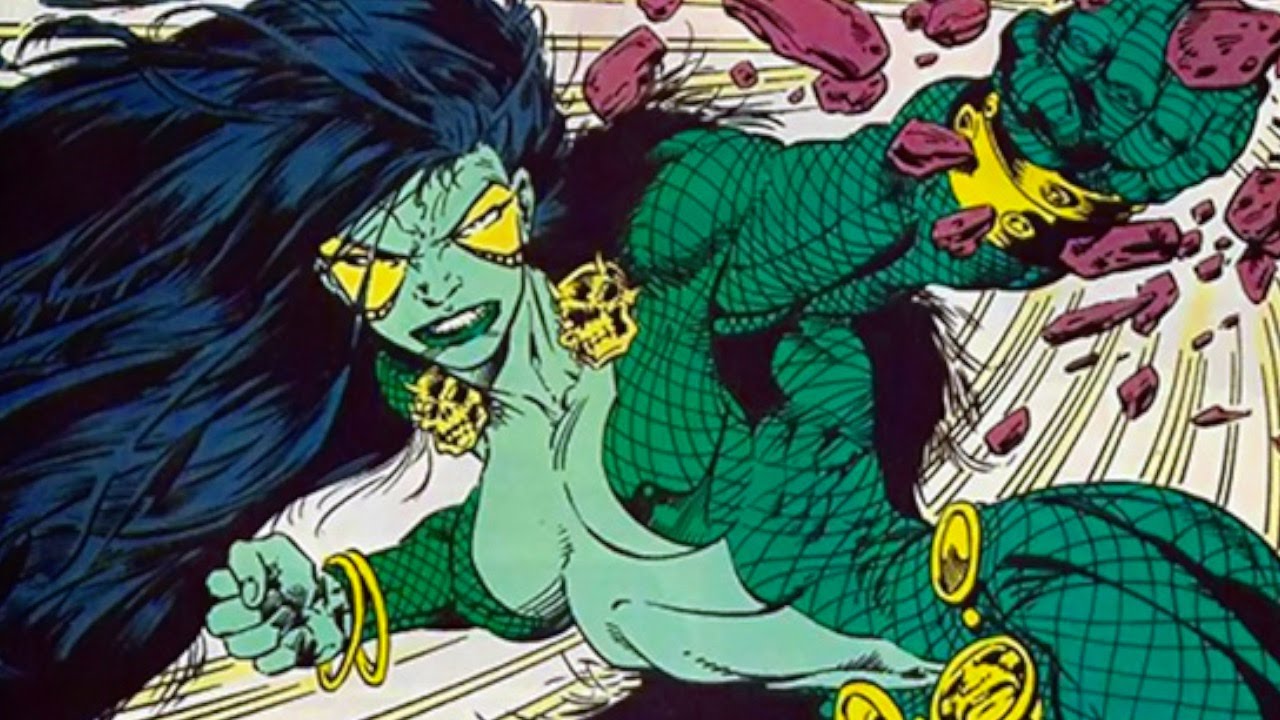 Is Gamora (pictured above – played by Zoe Saldana in Guardians of The Galaxy Vol. 2 out now!) the sexiest alien ever in the history of anything? Probably.

The character is the adopted daughter of super-mega Marvel baddie, Thanos, and she is the last of her species, which is very…very sad, for us at least.

Gamora is one mega fighter and can pretty much kill anyone with a flick of her…errr, wrist. To the delight of the good guys within the Guardians’ world, Gamora eventually turned on Thanos, and in her comicbook time, she has also assisted the Avengers in battling her adopted evil dad. For us at least, Gamora is by far the sexiest member of the Guardians of the Galaxy. Also, another woman on this list who can literally kill it in green.

Did we miss anything/anyone? Give us your sexiest superheroes and/or villains in the comments section!