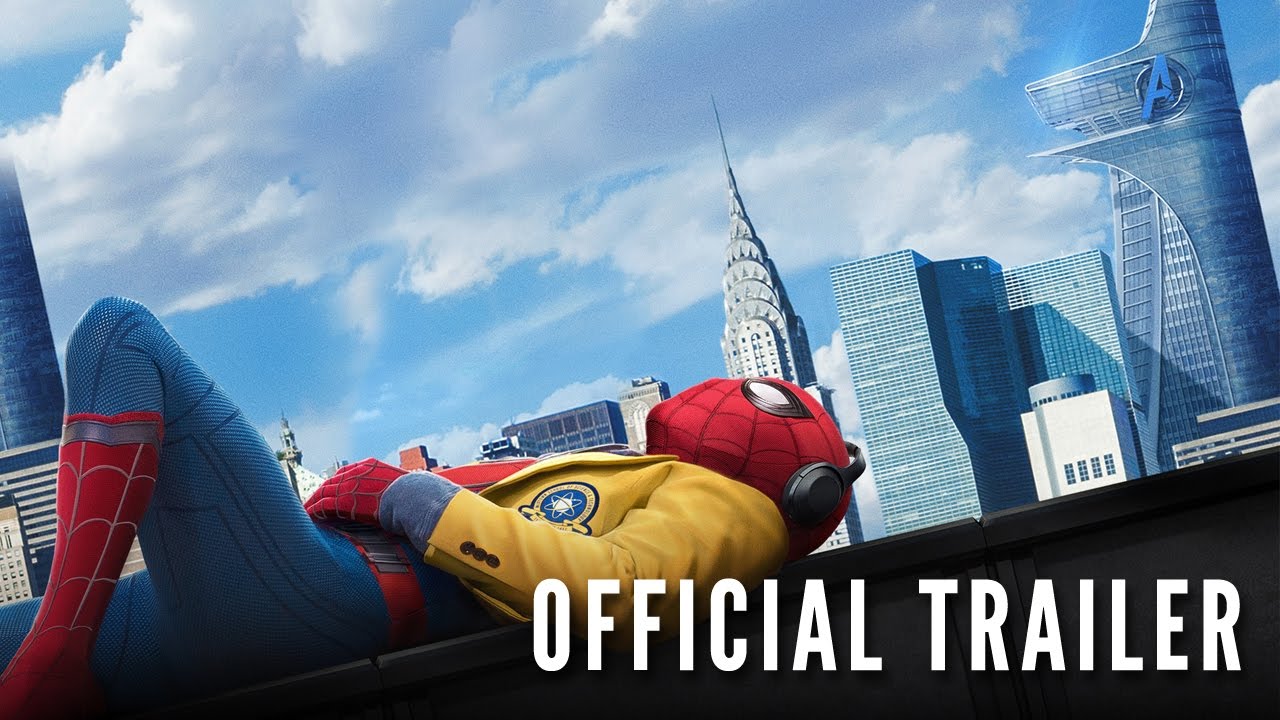 A bit of Spider-man backstory, Marvel licensed the Spider-Man film rights to Sony way before the Marvel Cinematic Universe was started.  We got 3 successful Toby Maguire Spidey movies and two with Andrew Garfield, which underperformed.  Recently Sony negotiated the movie rights back to Marvel, to allow Spider-Man to appear in the Marvel Cinematic Universe as we saw in Captain America: Civil War.  This was a shrewd move by both companies, as Spidey’s appearance was acknowledged as a triumph.  But would they get his own film right?  Is it a reboot too far?

This is the best Spider-Man yet. Tom Holland gets both Spidey and Peter Parker note-perfect.  This is the same Spider-Man as in his early comics. A high-school teenager beset with teenage problems, doing mostly small-scale secret superheroics in his spare time and not so ready to face the bigger problems heading his way.

Peter learns a lot in this film.  He has a well-structured development arc.  By the time the film comes to a fantastic end, he is still the same person. Only now he knows more about himself as a person.  He’s better at being both Spider-mand and Peter Parker.

Holland’s Spider-man is extremely lovable. He comes across as a young teenager who’s a bit of a dork. He gets excited about meeting Ironman. Has a crush on someone at school. Is super awkward around his crush. He’s the Spider-man with all the flaws we love and has this really amazing childish energy. It’s a really refreshing take we didn’t see played by Maguire or Garfield.

Fitting into the Marvel Cinematic Universe

The presence of familiar faces and other content from the MCU really adds to the film. Marvel was able to fit Tom Holland’s Spider-man right into the already established universe which gives the film a certain level of familiarity as well as validity. The opening prologue shows the main villain’s motives and links with previous movies.

Michael Keaton’s Adrian Toomes, aka the Vulture, is the best kind of villain because he is given a sympathetic reason for his villainy.  The Vulture was Spider-Man’s first ever villain in the comics and, like everything else, he is bang up to date in this film.  I suspect that comics fans will prefer him here to his appearance in Birdman.

The supporting cast are all good.  Personally, I found Ned Leeds played by Jacob Batalon rather irritating although he comes good in the end. There is definitely room for growth for the supporting characters which we will hopefully see in sequel films.

The visuals live up to expectations. I found some of the action too fast to follow easily, and much of the film is quite dark and appears murky in 3D: a shame because some of the 3D is excellent. As well as several large-scale set-pieces, there is a lot of Spider-Man action on a smaller scale.  This film comes far closer to showing us the Spider-Man we know from the comics than the Maguire or Garfield films did.

Spider-man as he should be shown

Finally, this is a very positive film.  This is generally true of the Marvel films, but I think it is particularly important for Spider-Man.  This is a young man making the step into adulthood.  He takes on huge responsibilities and faces matching difficulties, and I think it is important to see him battling his way onwards and upwards.

I loved this, and I look forward to seeing Spider-Man’s part in future Marvel movies: this film teases more, and Marvel movie mastermind Kevin Feige has said that Spider-Man will be a key player in Phase 4.