Marvel continues to set hype records with their latest trailer for Thor: Ragnarok. Taking a page from Stranger Things, the title fonts, music and overall impression is very 80s transformers. It promises good, whole hearted cheesy fun. Plus we get to see the Hulk back again and this time in gladiator uniform! Loki played by Tom Hiddleston is also very good eye candy.

Kingsman was an unexpected box office hit. Its sequel promises to be just as action packed as crazy as the first. The original makes several teasing nods to classic spy movies. Nothing then sets things up better than a cross over with the world’s best spy Starling Archer himself. This trailer shows that Kingsman still knows how to make fun of itself and the spy genre. 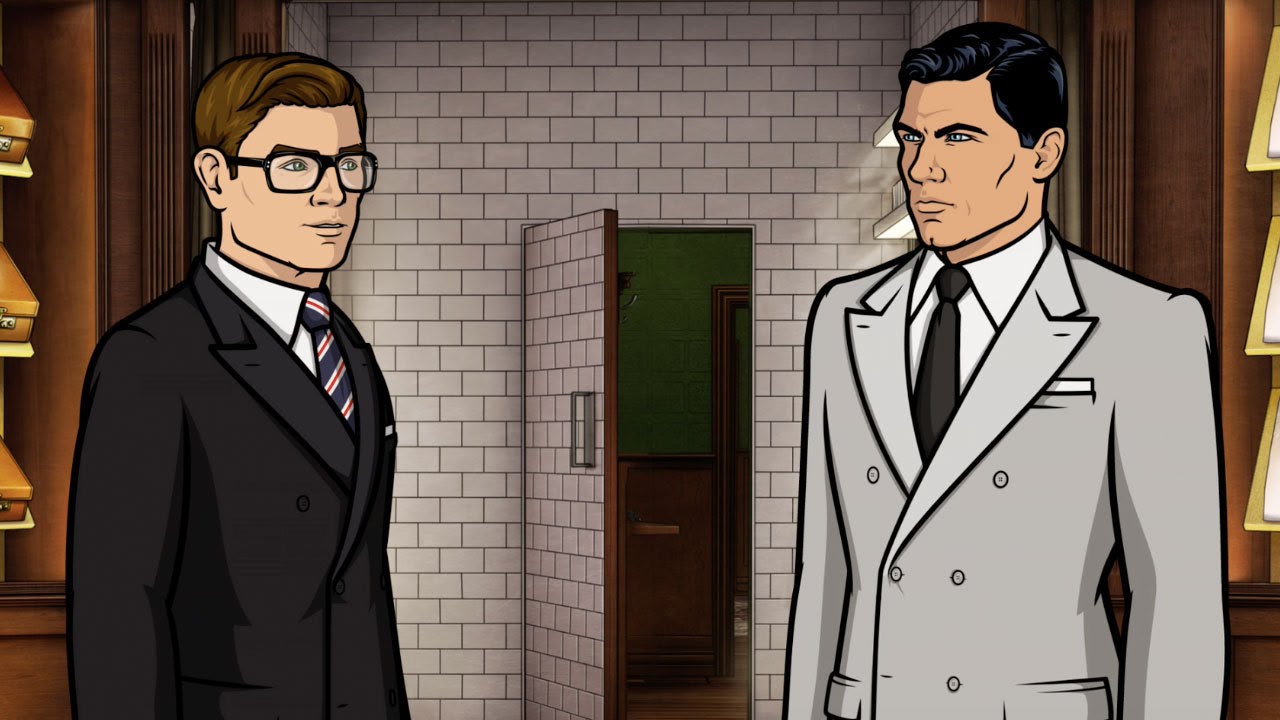 Justice League has been in the works for a long time. Possibly because DC saw how well Marvel’s team movies have done. Some could argue that the whole point of Batman vs Superman was to set things up for the Justice League. The trailer looks very action packed, although doesn’t show much teamwork. I’m also still a little upset by the lack of Green Lantern. 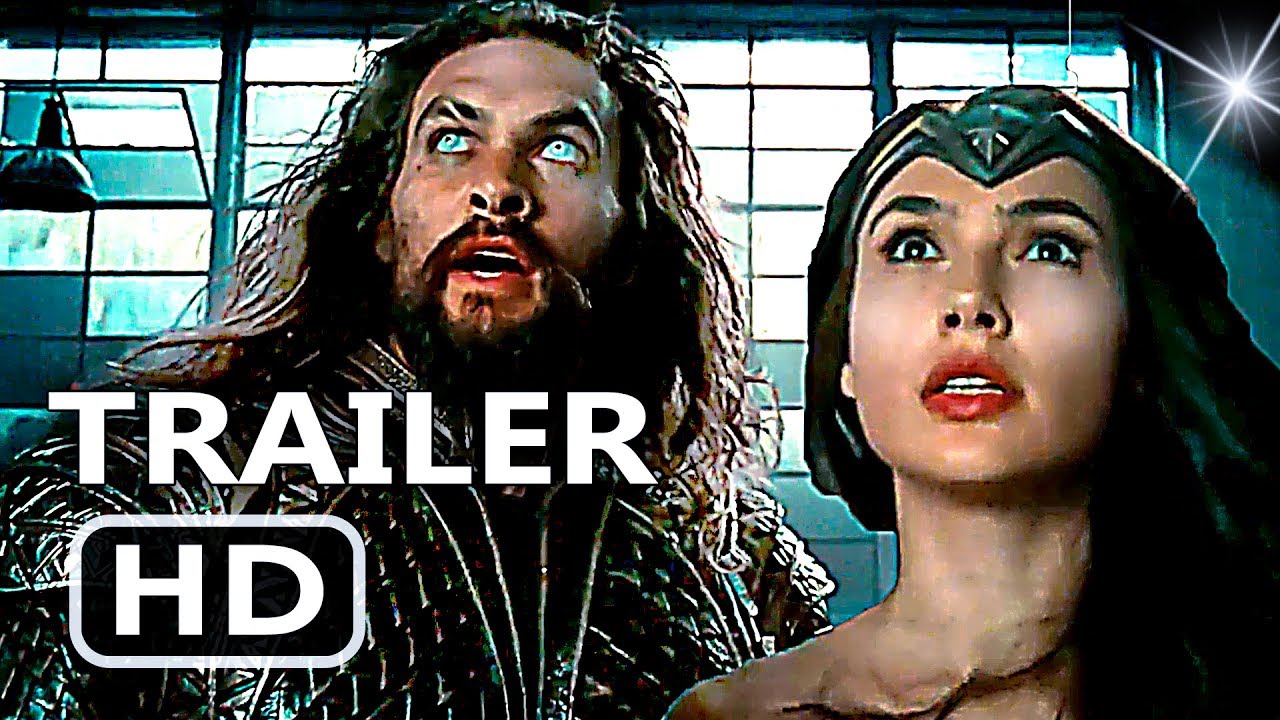 When it was announced that Ready Player One was being made into a film, the world of geeks rejoiced. Especially those that have fond memories of 80s and 90s nostalgia. The teaser shows a lot of CGI, and you can be sure there will be a ridiculous number of pop culture references. I was pretty stoked to see the Iron Giant appear. 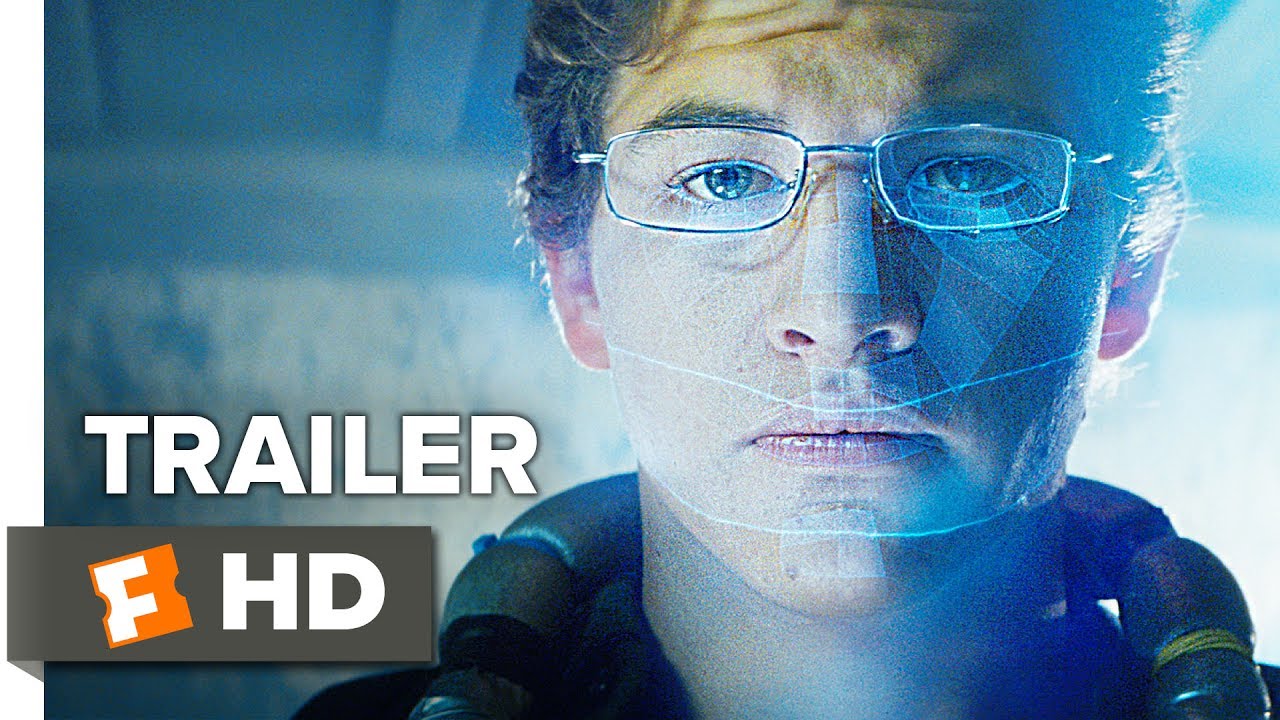 On the TV side of things, we see the latest team offering from Marvel this time on TV. Bringing together Daredevil, Jessica Jones, Luke Cage and the Iron First, we bring to you Marvel’s own super friends. I’m very excited to see this team come together, and if you haven’t watched their individual shows on Netflix yet, do it now.

Stranger Things became an instant classic in the geek world. Everyone was then ecstatic to hear that there would be a sequel. The teaser promises bigger things, more of the upside down world leaking into the real world. Of course, there’s also the appearance of Elven! We knew she surived.

I was extremely surprised to see that Westworld managed to bring out a trailer. They have only recently started shooting the second season, so footage for the trailer is of what limited stuff they’ve already shot. It looks like Westworld will be taking a more dark route straight away, with lots of AI vs Humans bloodshed.