I’ve written a blog about the worst things you can say during sex, but what about funny things people say during sex? We’ve all been there, where you or your partner just says something that’s so ridiculous, weird or random that you can’t help but laugh. 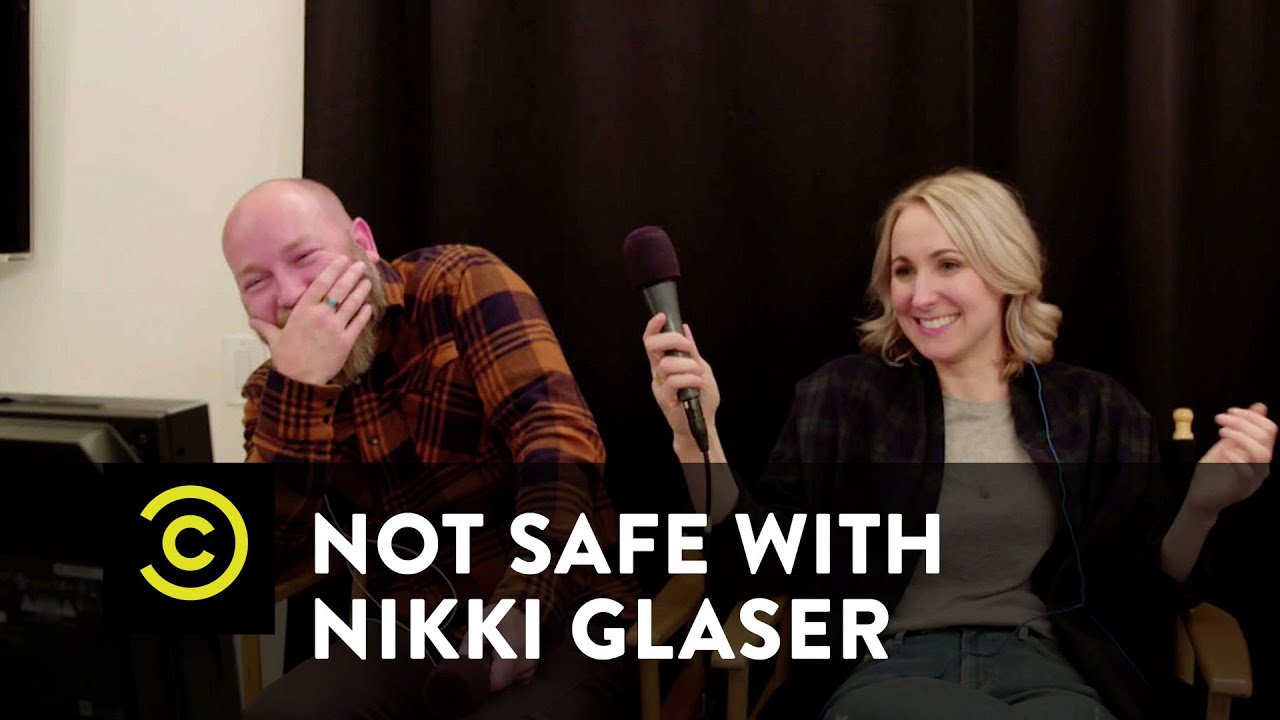 Here are some of the funniest things people have said during sex that I’ve found from the internet.

@HSugarCookie Mom walks in “You guys want some cookies?”

I love to say funny things during sex. Like, I hope my mom doesn’t walk in on us.

Comment from discussion What is the worst thing someone has said to you during sex?.

Personally, I think the funniest thing a guy has ever said to me during sex was when I was dating this girl who took martial arts class. We’re lying in bed and I’m going down on her, and looking up, I see that she has a green martial arts belt on her cupboard. She sees where I’m looking and proceeds to do a “Heeeeyaa” chop on my head. I don’t know why, but it made me laugh a lot, and coincidently my laughing on her clit actually got her to climax!

If those aren’t enough funny stories for you, you can also check out these articles as well as the reddit threads I’ve already linked.