This week we look into why sex is painful for 1 in 10 women. Women over the age of 50 often experience it, but those between 16-24 are also prone to having painful sex. Other news includes a youtube vlogger who promises to make a sextape, and how sex toys are safer than children’s toys.

Dyspareunia is the medical condition of having painful sex. It can affect both men and women, and is caused by many different things. However a study shows it’s a lot more common for women, affecting 1 in 10. In the study, 7000 women between the ages of 16-70 were asked about pain during sex.

If the problem is so common, why don’t we hear about it? The reason for this could be because many women are to embarressed to talk about it. Sex can still be a taboo subject for many people, and even seeking medical advice from a doctor can be too intimidating.

Women who suffer from dyspareunia can feel unfeminine, unsexy and lose confidence in themselves for being unable to perform sexually. Many women reported that they were too afraid to have sex due to the pain.

For younger women who experience this, the reason could simply be lack of enjoyment. Many young couples don’t understand the huge need for proper foreplay. If your partner suffers from dryness, or tightness, then it might help a lot to simply focus on her pleasure. This will also help relax her which will make intercourse much smoother.

A large problem seems to have occurred due to the fact many women experience a painful first time and are then intimidated by the prospect of future sex. Proper understanding of how female sexual stimulation works between the two partners would greatly fix this.

Other causes for dyspareunia include sexually transmitted diseases, menopause, vaginismus or even an allergic reaction to some spermicides which are present in condoms. Seeing medical advice if anyone suffers from repeated painful sex is advised to everyone, men as well as women. 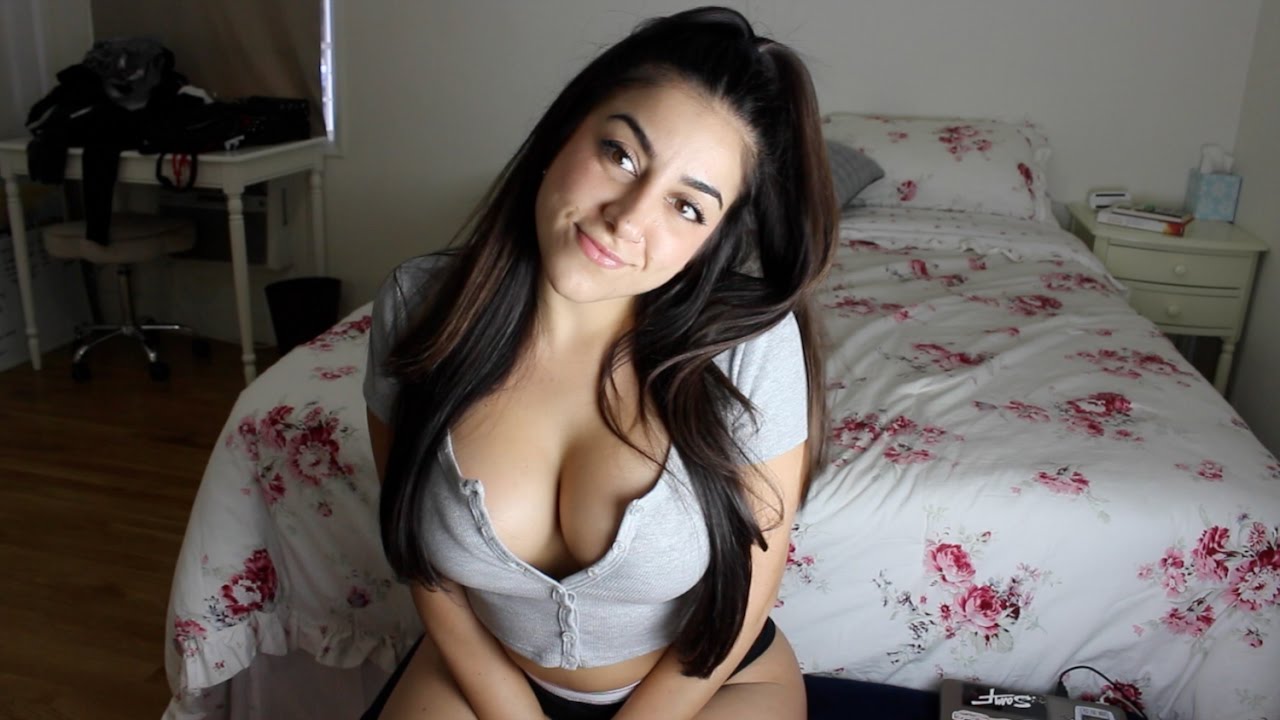 New Youtuber Lena Nersesian has hit headlines after she posted a video promising to make a sex tape with her boyfriend if she hits 1 million subscribers. The video has gone viral, jumping her subscribers from 30,000 to nearly 300,000 already.

Her videos show her wearing revealing underwear and emphasis her breasts a lot. She reveals that in college she had a lesbian relationship for 4 years. She went through a feminist phase, where she pushed away dressing sexy or wearing make-up.

Response from social media is mixed, but Lena isn’t bothered by it.

@nypost God please destroy this planet and start all over please

not giving a fuck is so damn liberating

Sex toys could be safer than children’s toys

The Swedish inspection authority have a report showing that adult sex toys could be safer than children’s toys as they contain less harmful chemicals.

The study reveals that out of 115 children’s toys, 15% were shown to contain banned chemical substances such as lead. Adult sex toys on the other hand only had 2% containing substances.

Agency inspector Frida Ramstrom shows confusion at the results of such a study. The logical explanation hypothesised is that sex toys are imported from manufacturers who make large quantities of the toys. This puts pressure on the companies to not have any harmful materials in their products. Children’s toys on the other hand are imported from smaller companies, which may not have the same standard when manufacturing in smaller quantities.