Alexis Arquette, known for her activist works for transgenders, passed away on Sunday. The day after, a former lover decided to cash in on her death by selling a sex tape.

‘We acquired the tape and subsequently destroyed all copies of it.

‘We hope people will remember Ms. Arquette for the activist that she was and that her memory will continue to live on.’

The actress is best known for her roles in Pulp Fiction, and The Wedding Singer. She transitioned from male to female in 2006 and became on of the best known advocates for transgenders.

Her former sister in law Courtney Cox wrote, ‘My heart goes out to anyone who was lucky enough to know Alexis. We will love and miss you forever.’

R.I.P my sister Alexis Arquette. Another bright light gone out far too soon. Love to the family and all that loved Alexis. 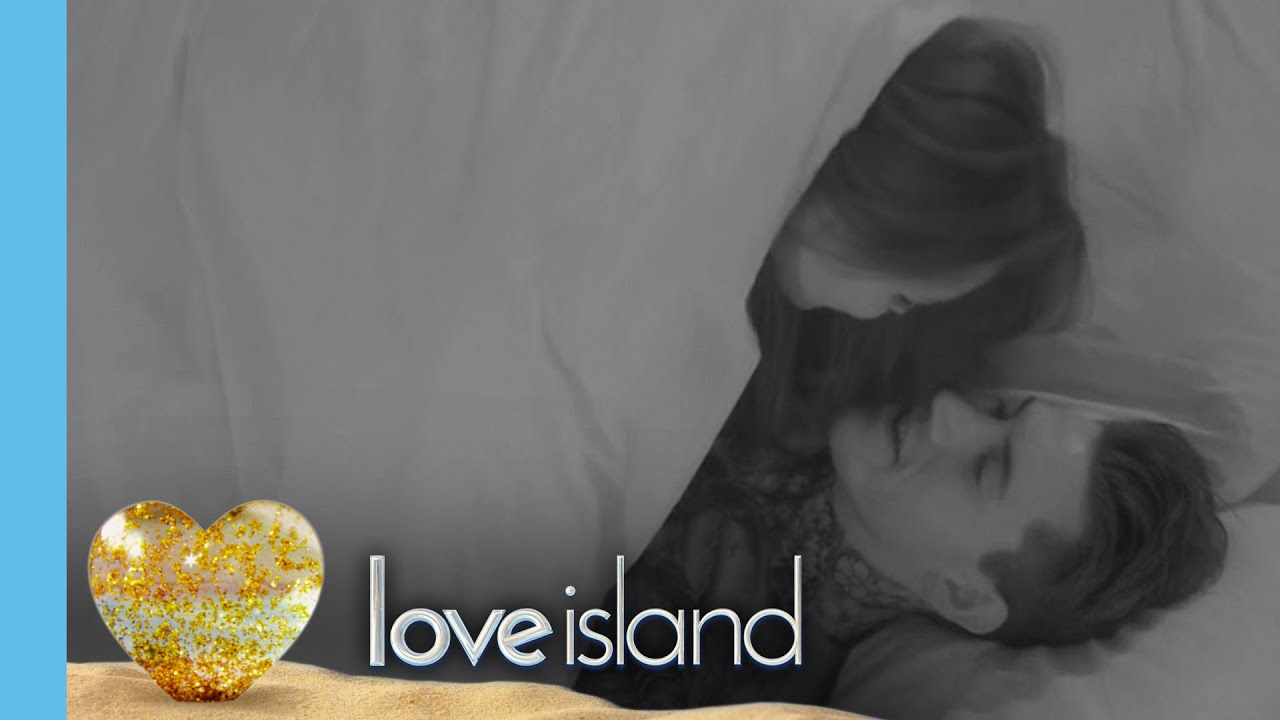 Ofcom, regulators for TV in the UK, received a lot of complaints for the episode. However after looking into it, they concluded that it did not break broadcasting rules.

“Sexual intercourse that is justified by context, and isn’t expressly included for the primary purpose of sexual arousal or stimulation, is permitted as long as it isn’t before the watershed (unless there is a serious educational purpose).”

“The bottom line is that this was inappropriate.

I would agree with those who have said it’s deplorable.”

Diego, a Galapagos giant tortoise, has saved his species by fathering around 800 children. He is now over 100 years old, but still going strong. He lives in a breeding centre in Santa Cruz Island, after moving there from San Diego Zoo, where he got his name from.

50 years ago his species had only 2 males and 12 females. Now there are around 2000 on the island. In his enclosure, he lives with 6 female tortoises, and they continue to breed for their species.

Three if the f the 15 species of giant tortoise known to have originated in the Galapagos have gone extinct. This is because of pirates plundering their ecosystem in 18th century.

INTERESTING AROUND THE WEB

Sex Ed Is Negative, Sexist and Out of Touch